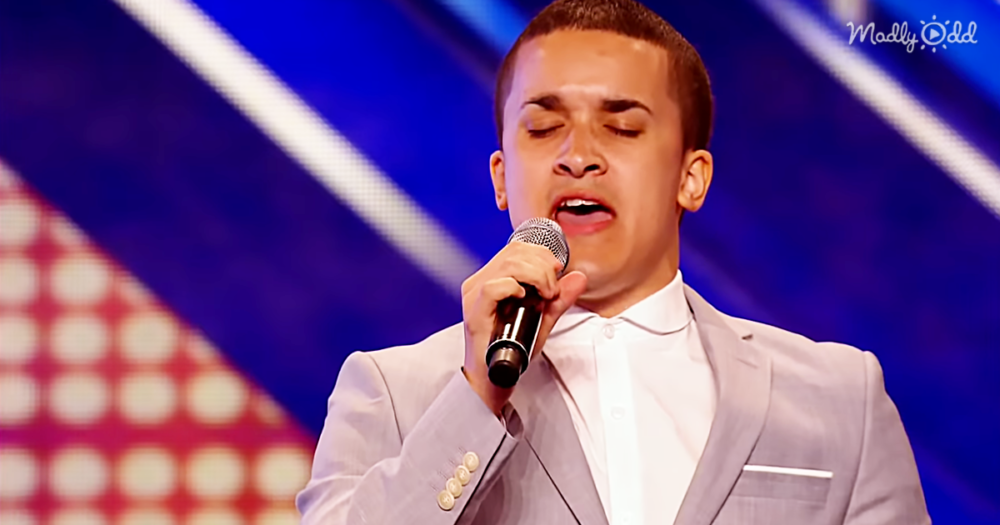 The Day the Guy From Walmart Went So High, He Got an Entire The Voice Audience to Their Feetv

With so many talent shows and competitions going around these days, it is hard to pick
which you want to follow. Although they have their fair share of delusional, mentally
unstable, inelegance deprived, talentless gutter snipers, who becomes conspiracy theorist
as soon as they are voted out, it also has a wonderfully uplifting side. This is when amazing
talent is found where least expected. Suddenly, climbing out of the woodworks of normal
everyday environments. Between those, there are those who still stand out head and
shoulders above the rest, falling into a super professional category, although they have
never stood on a stage. Every show seems to have at least one of those nearly every season,
although not all of them make it to the number one spot.

Having one of those moments of absolute brilliance was a Walmart employee, 21-year-old
Jahmene Douglas, a contestant on The X Factor UK, 2012. This was his first appearance on
stage. Dressed very smartly in a grey suit, Jahmene was geared to make a good first
impression. His nerves started getting to him even before entering the stage. Nervously
either rubbing his hands or clenching them in clearly near unbearable anxiety. Standing
behind the curtains, ready to go on stage, he showed his eye for perfection and remarked
how clean and shiny the stage was. 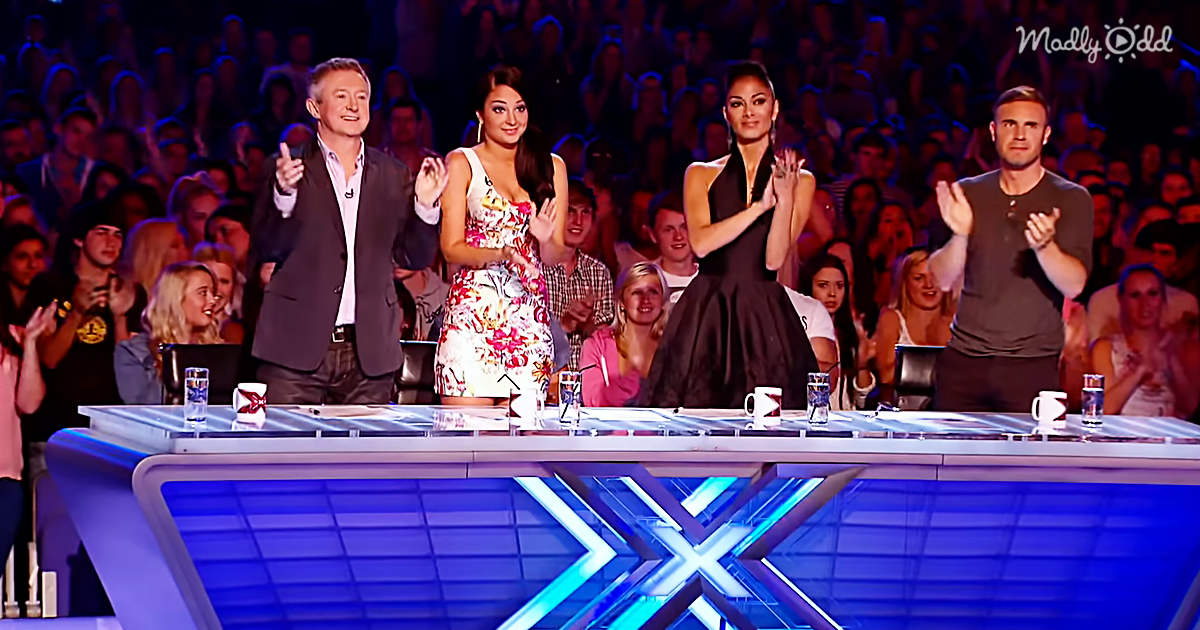 During his introduction, Jahmene had a nervous shoulder twitch and giggle when replying to
the judges. But it only took three words from judge Nicole Scheringer to flip a switch in the
young performer’s demeanour. “Take it away”, she said. Jahmene clearly understood that
she was not referring to the trash. In a note-perfect and clean high pitched voice, which will
put any prima donna to shame, he started his rendition of “At Last” by Etta James.

Reaching high notes only NASA can appreciate, Jahmene first totally silenced the audience
and judges, who sat a moment in awe. Nicole showed the other judges her goosebumps.
Judge Louis Walsh’s jaw fell so far it hit the table and Gary Barlow started applauding during
the song when the Walmart man hits those great notes to perfection. This will stay a must
hear and see, for many years to come. 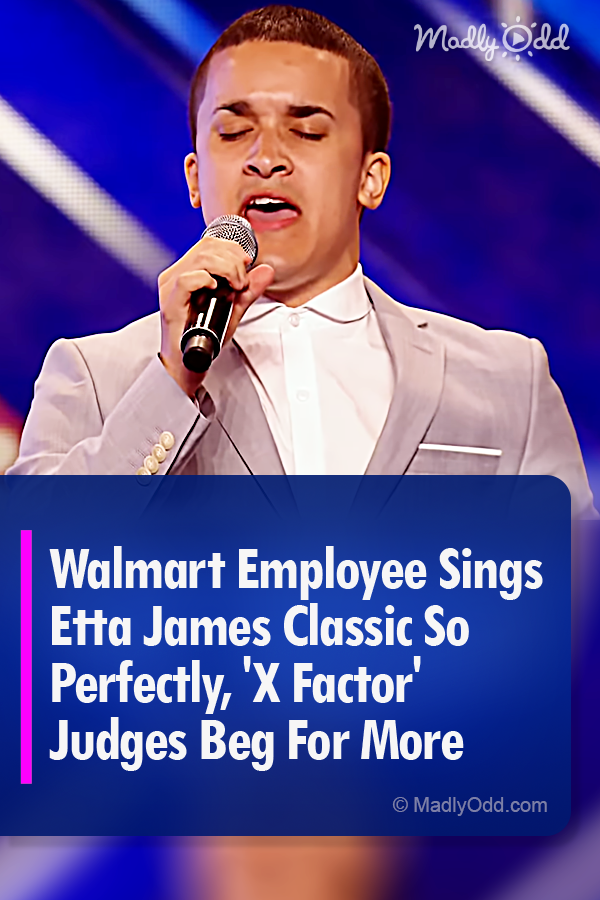