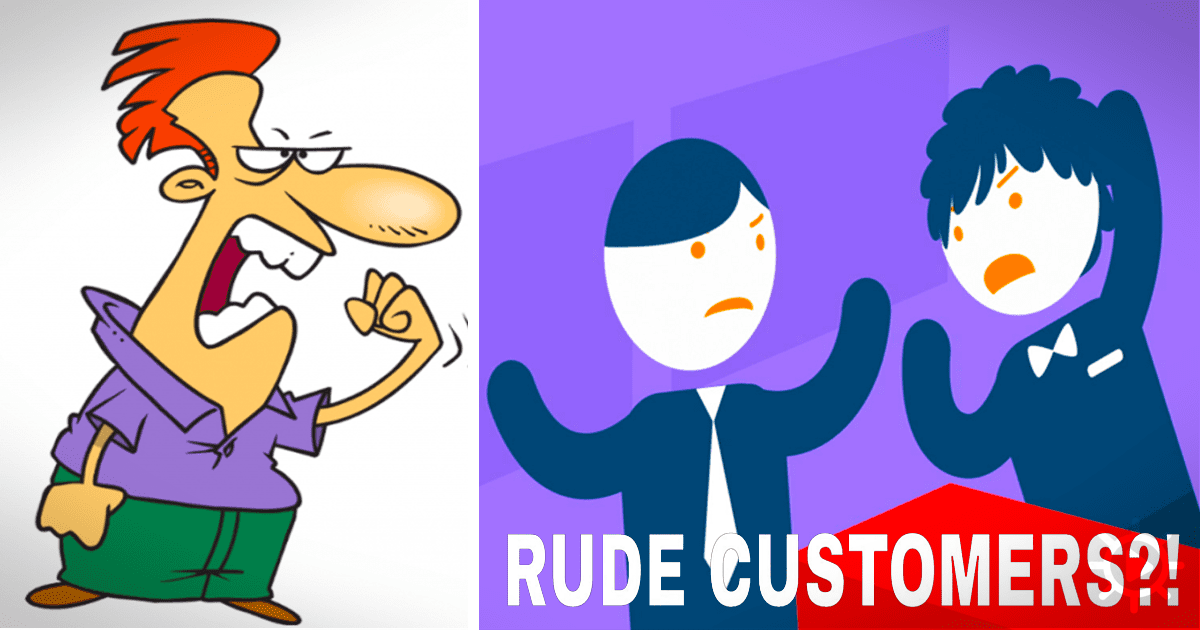 There’s no telling if this story is true, but it’s certainly plausible. After all, rude customers are a dime a dozen and there are plenty of older people who won’t take any guff!

She finally retired after 40 years as a schoolteacher. On the whole, it had been a very satisfying career, even if occasionally trying. Oh, what she would have liked to have been able to say to some of them! She was actually having trouble adjusting to life as a retiree, just sitting around at home all day. It was boring and she missed being around people. On a whim, she applied for a job as a greeter at Walmart. She figured it would be the perfect gig for someone like her: not too demanding and she’d earn some pocket money.

On the first day of her new job, it only took two hours for the first incident to happen. A really loud, obnoxious, ugly, and mean-looking man walked into the store with his two kids. He was yelling at them the whole time, repeatedly telling them to “shut the hell up” before letting loose with a stream of obscenities. Other customers could only look at him with embarrassment, obviously feeling bad for his kids. The woman followed her training manual to the letter and greeted the man with a smile and a “Good morning and welcome to Walmart.” But then she couldn’t help going off-script: “Nice kids you have there. Are they twins?” Veins bulging on the sides of his head, the man stopped and said, “Hell, no! They ain’t twins. This one here is 9 and the other is 4. Why the hell d’you think they was twins? You blind or just stupid?” The former schoolteacher was ready with a good comeback line: “I’m neither blind nor stupid, sir. It’s just that I couldn’t believe someone slept with you twice. Have a good day and thank you for shopping at Walmart.”