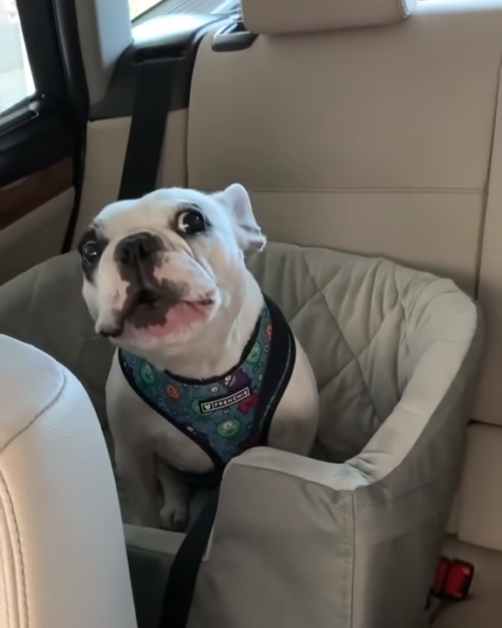 Walter the French bulldog certainly has something to say when he is told that the park is closed today. This dog mom has her hands full with little Walter who is clear about how angry he is about not going to the park. 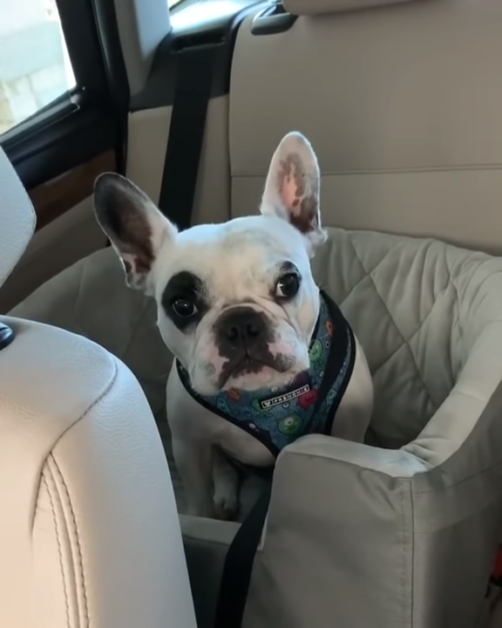 Usually a very good boy, today Walter Geoffrey the Frenchie is arguing with his human mama because the park is closed so they can cut the grass.

Walter the Frenchie is an extremely vocal pup, making cute noises that are entirely un-dog-like. He sounds more like a toddler with a temper tantrum as he moans and complains.  Mama lets Walter know he is being grumpy, and he seems to take it to heart.

Watch this video below as adorable little Walter the Frenchie makes hilarious sounds as he complains to his human mama. 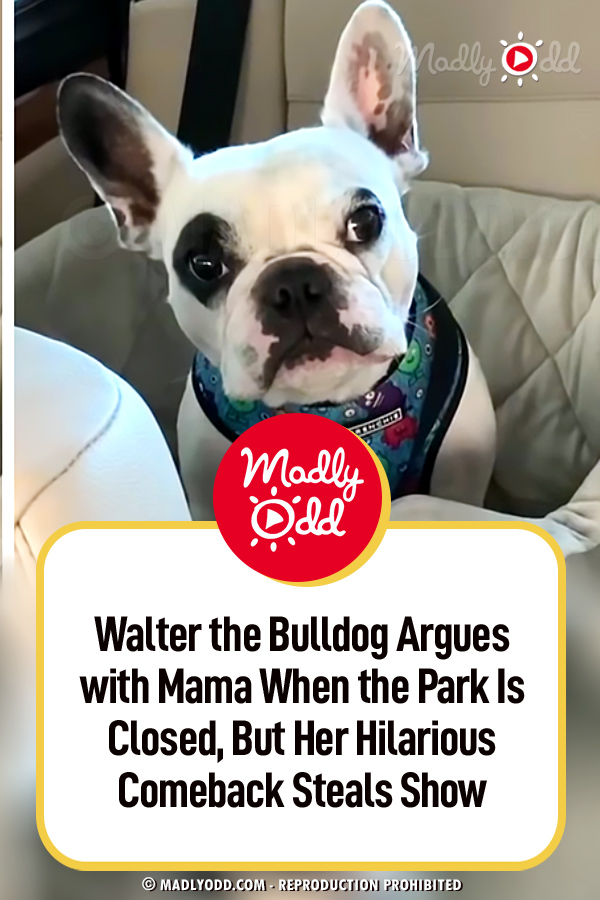