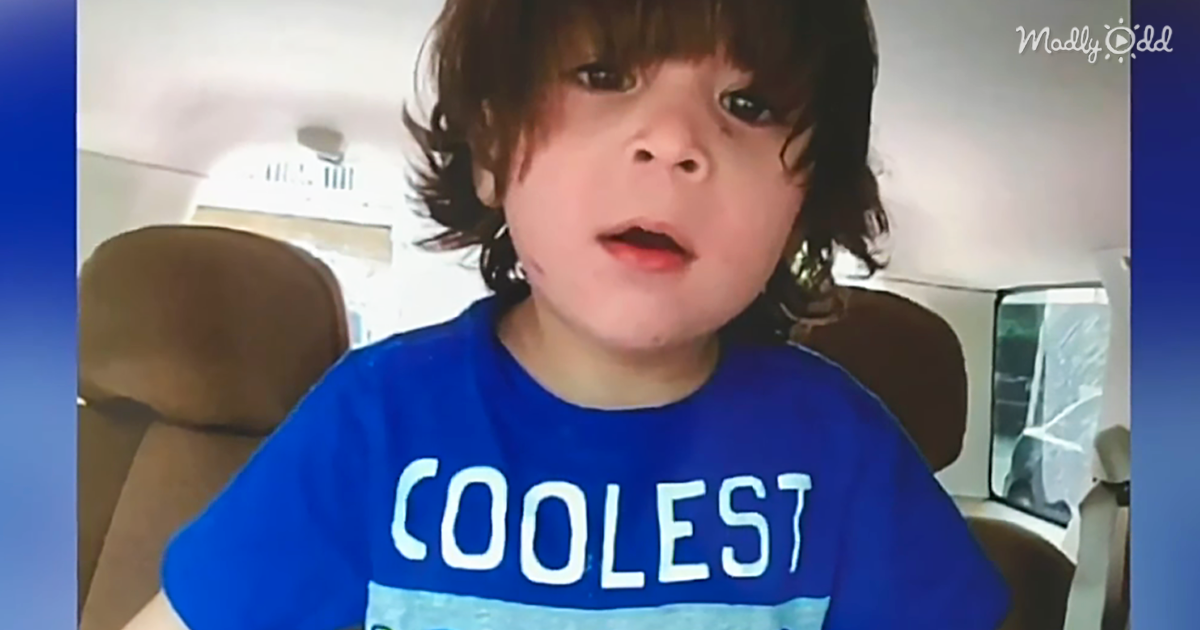 A warning is usually given on things that are a choking hazard for small children, but sometimes in life, some things come without warning. One such incident happened when a mother took her toddler, who was not yet two years old, to the supermarket.

Without her knowledge, the small child took two grapes and put them in his mouth, while his mother was busy facing the other way, choosing cheese. It was when she heard the sound of her child choking, that she turned to him. She pats him on the back, trying to dislodge the grapes, but it pushed them further into his throat.

Other shoppers tried to help, but none of them knew the Heimlich maneuver, which helps dislodge stuck things from the throat. One shopper called 911, while the other did CPR. When the emergency services arrived, they managed to remove one grape. The other was extracted when he got to the hospital, but it was too late by then. Ayyan was Gone. Emma now warns parents not to make the same mistake. 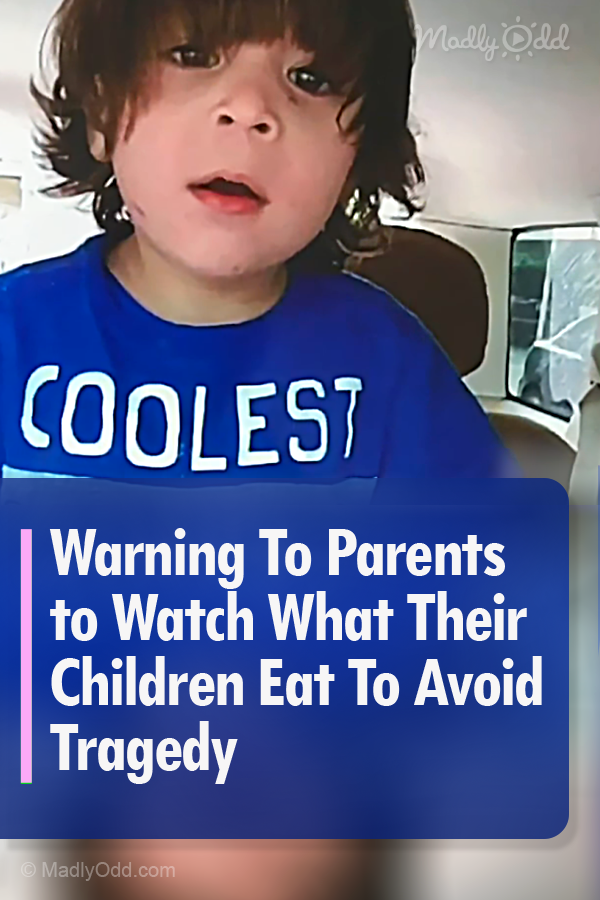