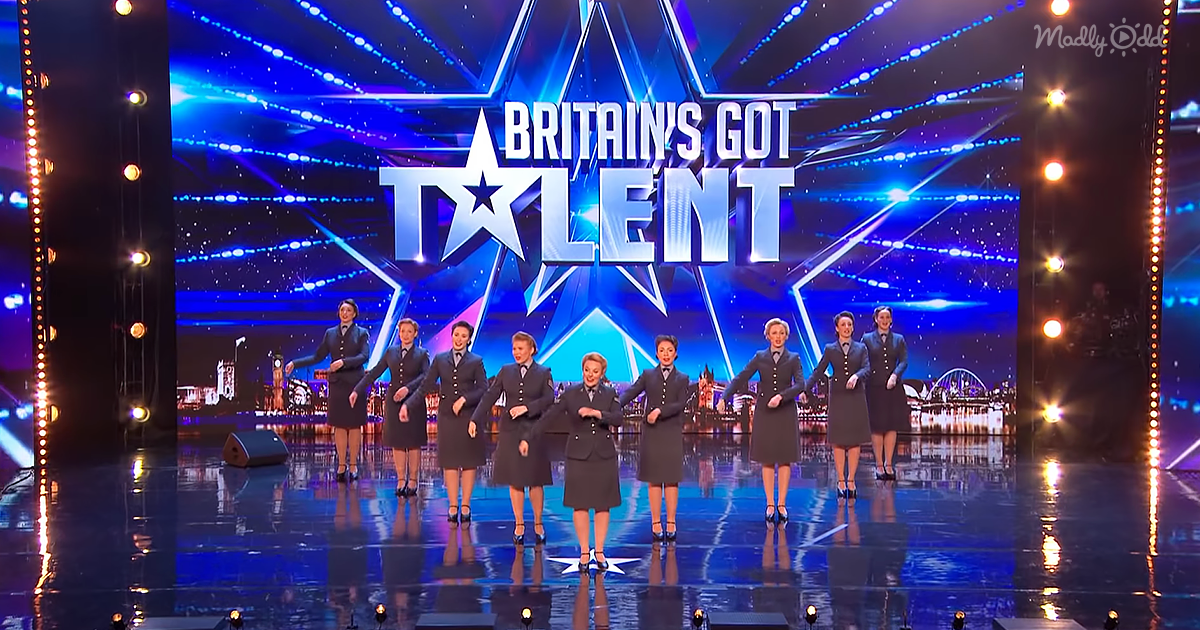 Military choir The D-Day Darlings deliver a dazzling performance on Britain’s Got Talent. The 40s themed finalists began singing together as a trio but stood nine-strong as they supplied a warming performance of Vera Lynn’s World War II classic “We’ll Meet Again.”

Each of these talented songbirds holds a heartfelt connection to the military, and it shows in their emotional delivery. The timeless 1939 piece is transformed into an arrangement that sets the odds high for them winning the competition. One is distinctly reminded of British solidarity during the second world war. Standing strong together, it was songs like these that conjured a spirit of liberty & togetherness, allowing people to remain calm despite looming fears.

The D-Day Darklings have done it again, delivering a song that conjures up the very same essence of unity once held by the world during the dire time that we went to war. Vera Lynn’s World War II ballad “We’ll Meet Again” holds the same sad beauty today is it did then, allowing society to remain stable, strong, and empowered under one united banner. 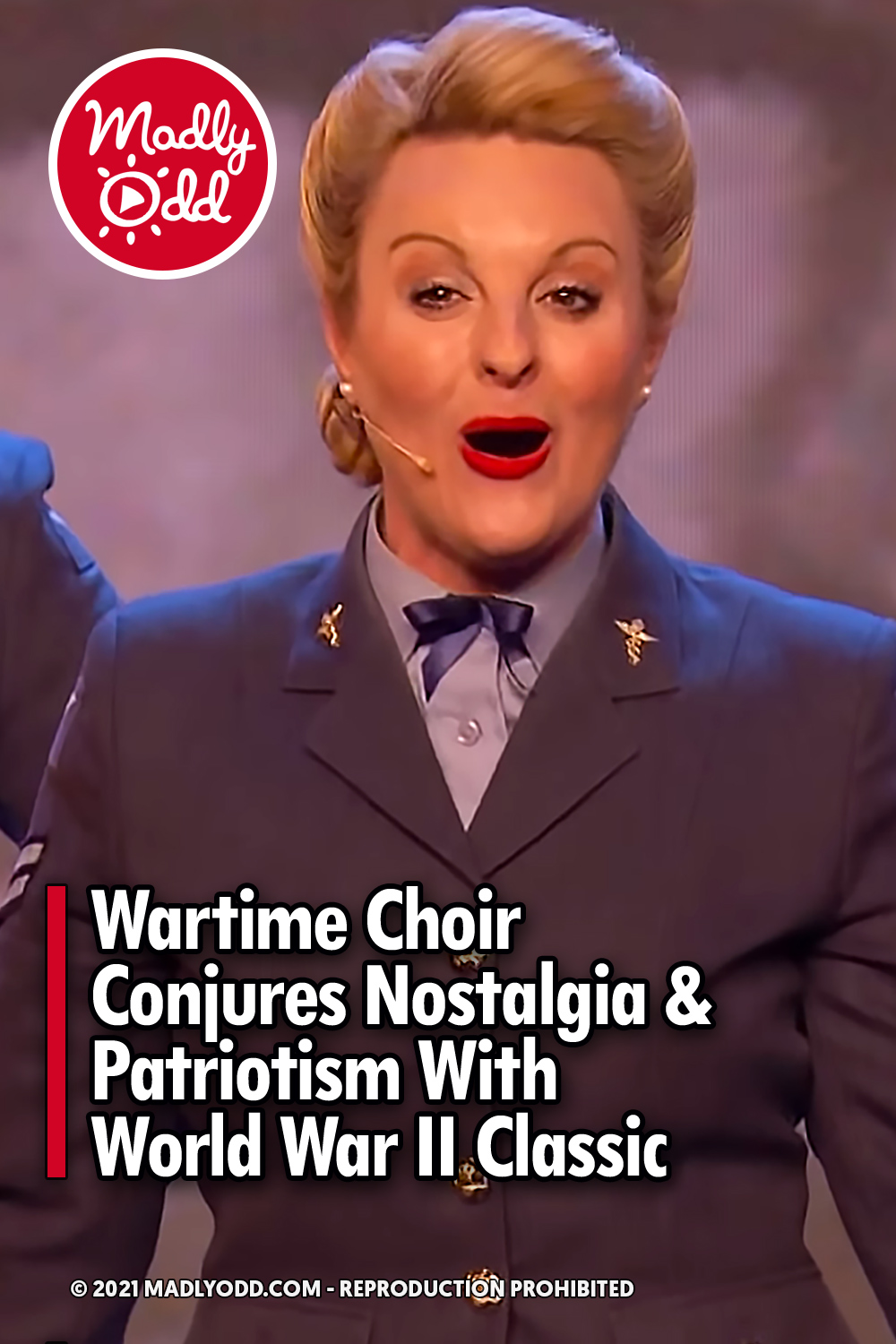