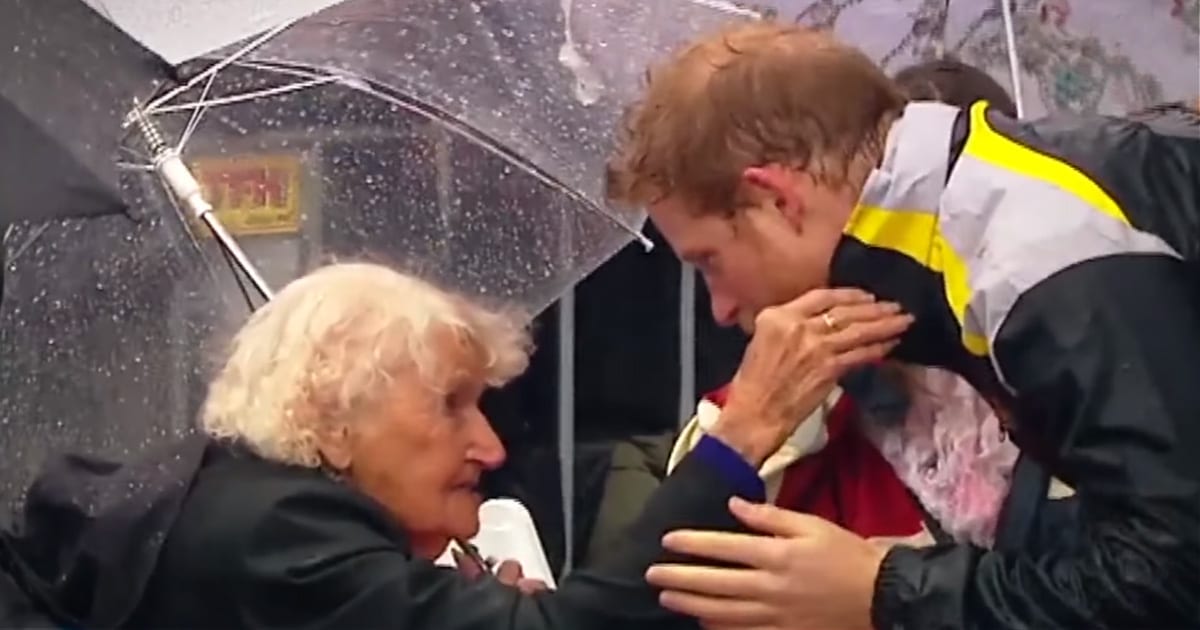 If you’re a member of the British royal family, you have a surprisingly busy schedule, particularly when it comes to charitable activities, working with non-profit organizations, and appearing at important public events. Prince Harry, fifth in line to the British throne, is no exception.

Prince Harry helped launch the Invictus Games, an athletic competition for wounded veterans, first held in 2014. Invictus is the Latin for undefeated or unconquered, and Harry hoped the event would “demonstrate the power of sport to inspire recovery, support rehabilitation, and demonstrate life beyond disability.” 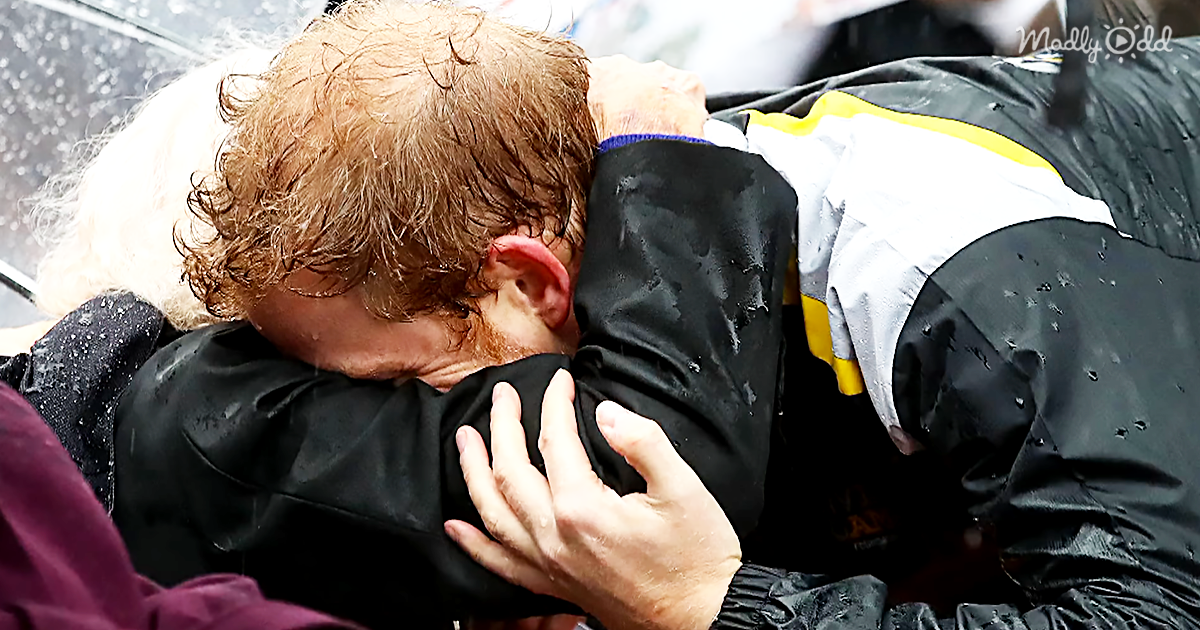 In 2017, Harry traveled all the way to Sydney, Australia to promote the upcoming 2018 Invictus Games. One day during his visit, the rain was torrential, but that didn’t stop people who hoped to meet the prince from waiting outside for hours.

One of these royal fans was 97-year-old, Daphne Dunne. She was a veteran of the Second-World-War-era Australian Women’s Army Service. Her husband Albert Chowne was also a veteran of the war, although sadly, he was killed, aged only 24. After his death, he was awarded the British Empire’s highest award for valor, the Victoria Cross. It’s an unusual distinction, comparable to the Congressional Medal of Honor: since 1856, only 1,358 Victoria Crosses have been awarded.

Daphne wears her late husband’s VC as a way to remember him. Prince Harry remembered Daphne the moment he saw her in the crowd. Two years earlier, he’d met her while on a trip to Australia. While waving to the crowd, he spotted her and came right over, giving her an emotional hug and a kiss on the cheek. Daphne later quipped, “He remembered me and gave me another kiss on the other side.” 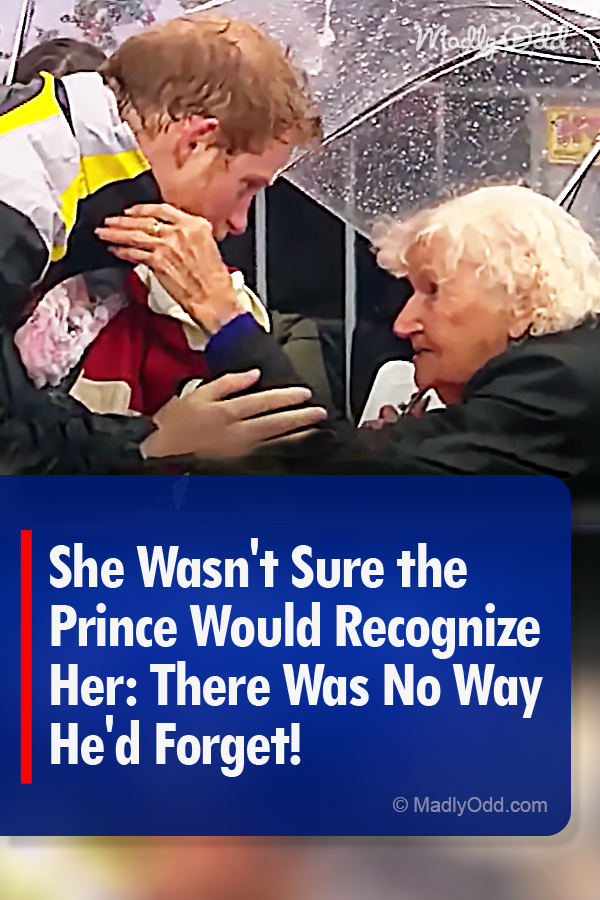