This video features a cute little duckling named Charley, and he is the most adorable thing you’ll ever see. Even a little child will let go of his/her parents when they feel comfortable. But not this little duckling. He doesn’t want to let go of his pet daddy even for a second. You have to see what Charley does when his owner goes for a walk.

This pet daddy in the video had a little duckling following him everywhere. So he decided to show the world what his duckling did every single time he went out for the walk. As we can see in the video, this duckling runs as soon as his owner starts walking and stops whenever his owner stops. But what happens when his owner starts running away from him? Now is the time for Charley to show his skill of running, err, waddling. 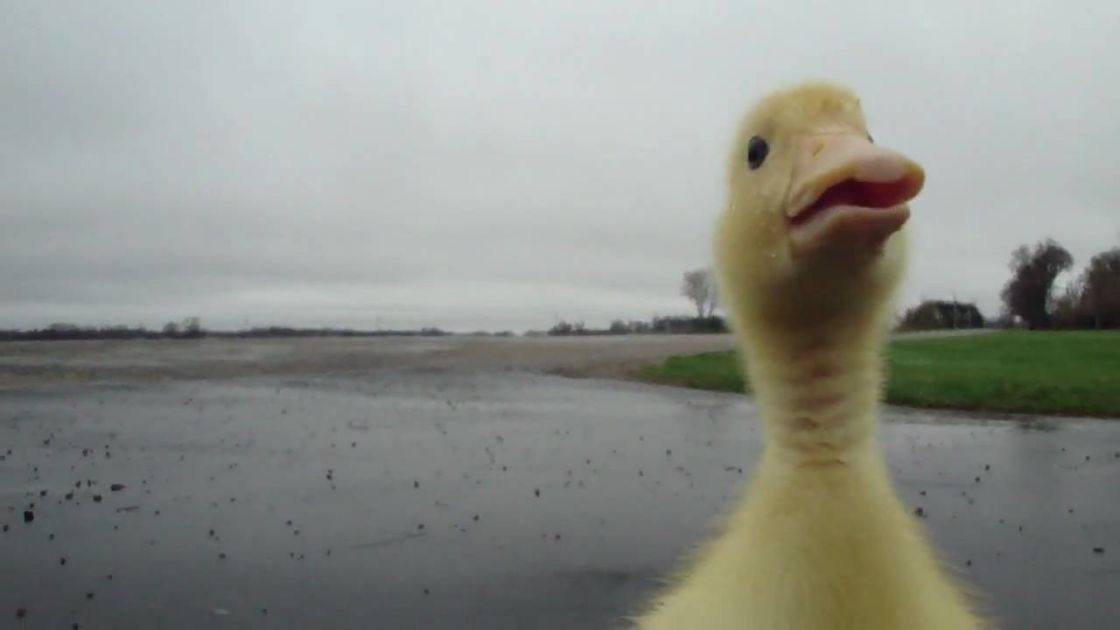 Clearly, Charley has decided that this young man is his parent and doesn’t want to leave his side. It’s comical to see the expression on the wee duckling’s face. While we can’t see Charley’s dad, we can be pretty sure he is laughing. Wouldn’t you?

You can’t help but smile watching this duckling chase after his human. I am so happy that Charley’s dad took the time to show us this comical situation. Here’s hoping we get more videos of Charley as he grows up. 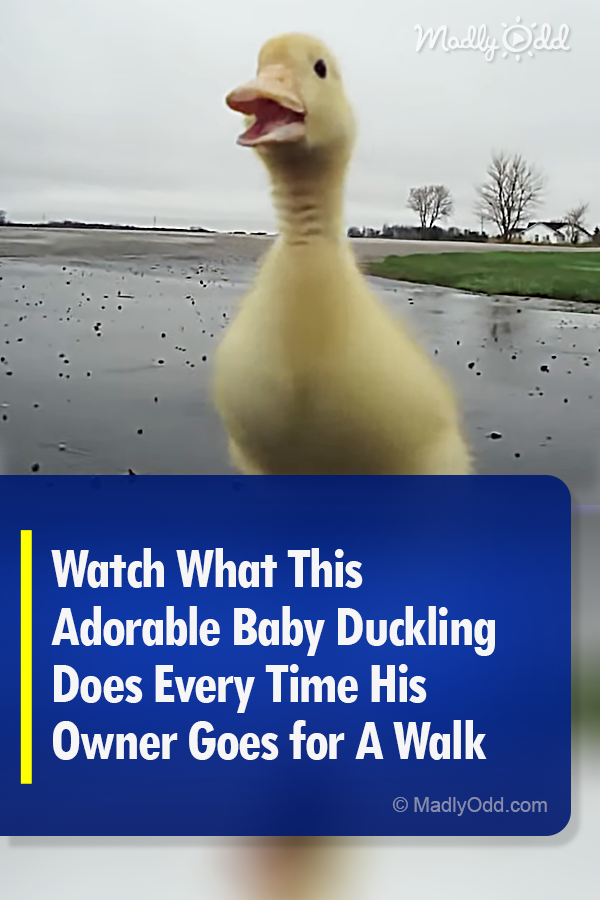