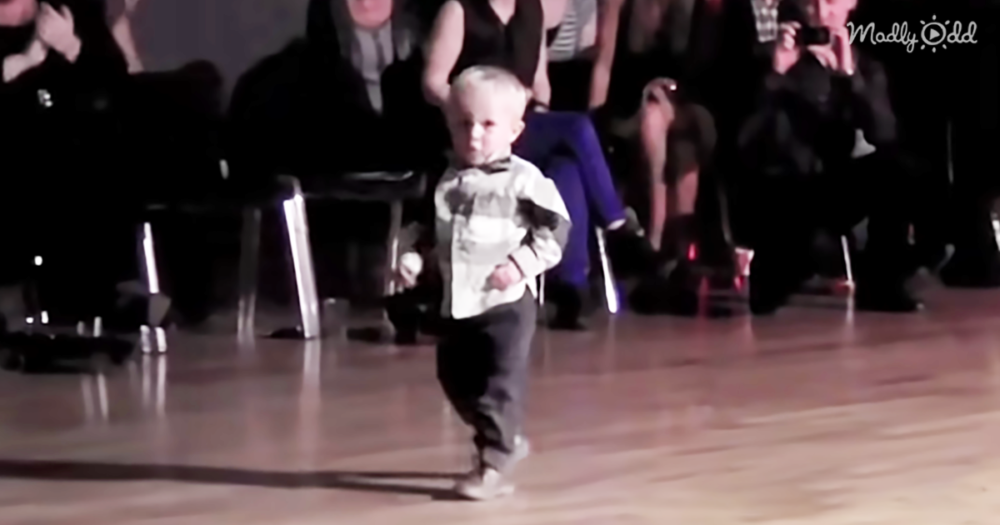 Some kids just have hilarious, natural talents that wow people across the world. They’re able to pick up on things easier than some adults and can put on incredible shows. It becomes obvious that some of these children will grow up to be insanely successful if they pursue their talents, and it’s beyond fun to see where they started out.

William Stokkebroe is an example of one of these talented and tiny humans, and you’ll soon understand why. Despite being only two years old, he’s caught the attention of millions of folks who watch his dance routine online. This video really shows off his abilities and has actually gathered more than 33 million views. You’re bound to be blown away by how amazing he is. 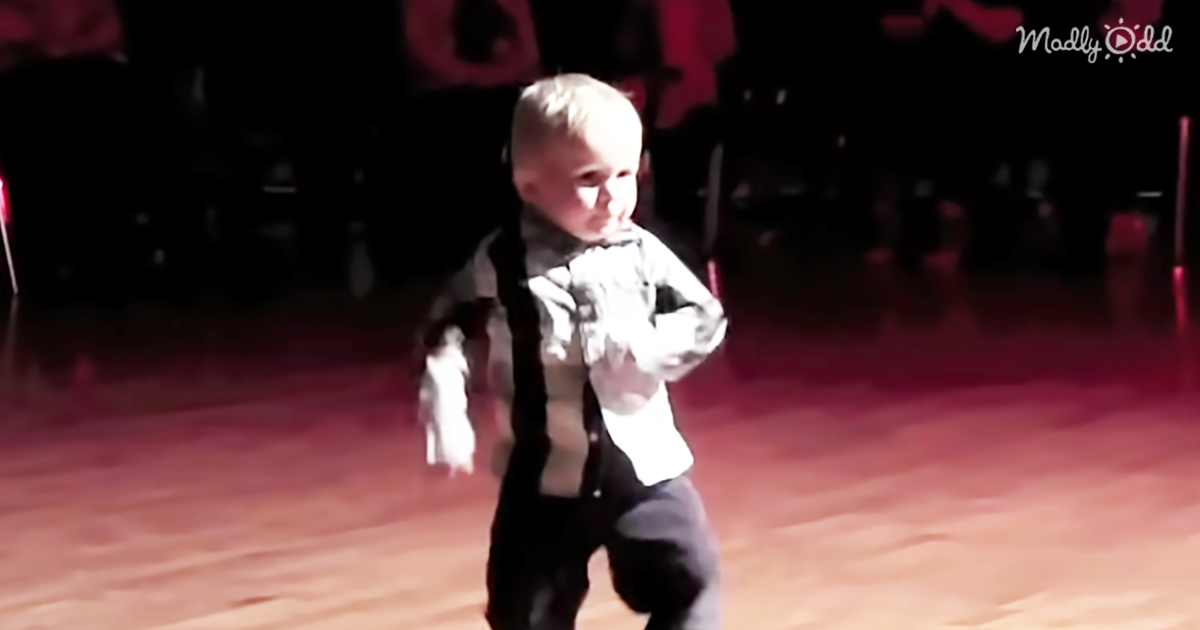 At a gala opening, this little boy was able to show off some pretty impressive footwork. He was taught to dance by members of studio43 as well as his parents Kristina and Peter, and this clip shows off his jive routine. A type of ballroom dancing, jive can be really difficult for someone William’s age to pick up, but he nailed his performance. If he’s this good as a toddler, one can only imagine how incredible he’ll be at dancing once he grows up and practices some more.

The audience went crazy when William got on the floor. They loved his performance, and the dancer seemed to be enjoying himself quite a bit, too. This kid has a bright future ahead of him if he keeps working hard. You’re going to love him! Be sure to watch his adorable jive routine in the video below. You won’t want to miss out on this future superstar’s adorable act. 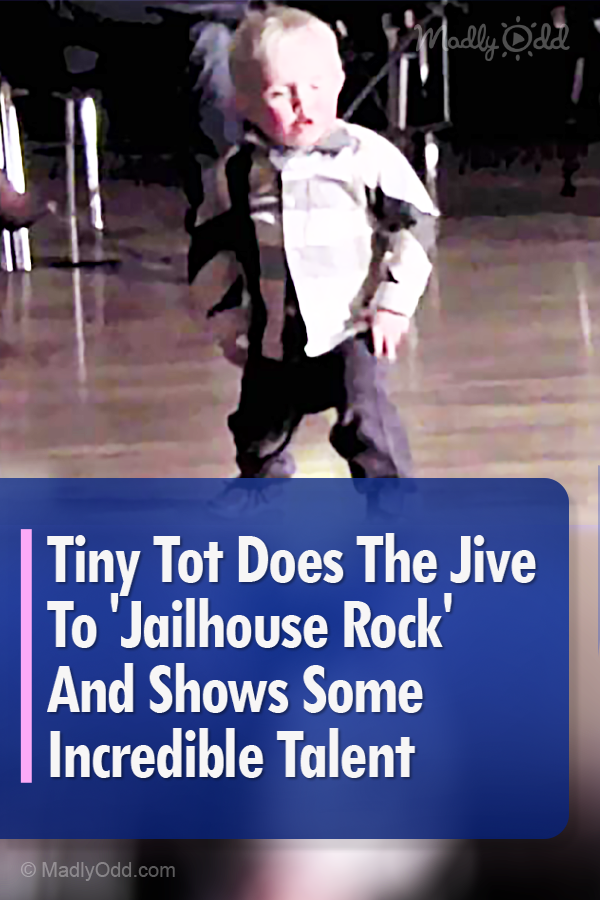