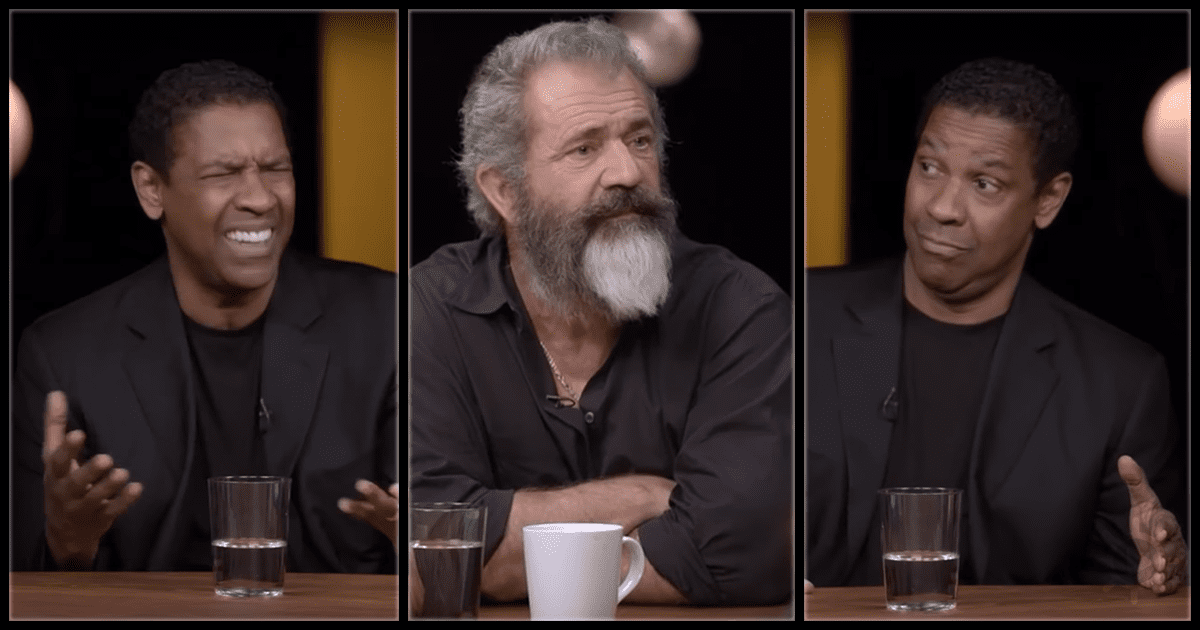 If you could choose a dream career without considering if you have what it takes or not, what would it be? Let’s even say you were great at it. Many people would think of celebrities or athletes, largely because of the yearning for fame and fortune.

Not everyone can be or should be, a superstar though. A lot of film stars have had other forms of employment along the way. Many of them, surprisingly, still work in other fields as well as acting (Jeremy Renner, for example, has a passion for remodeling homes – and he is good at it.) 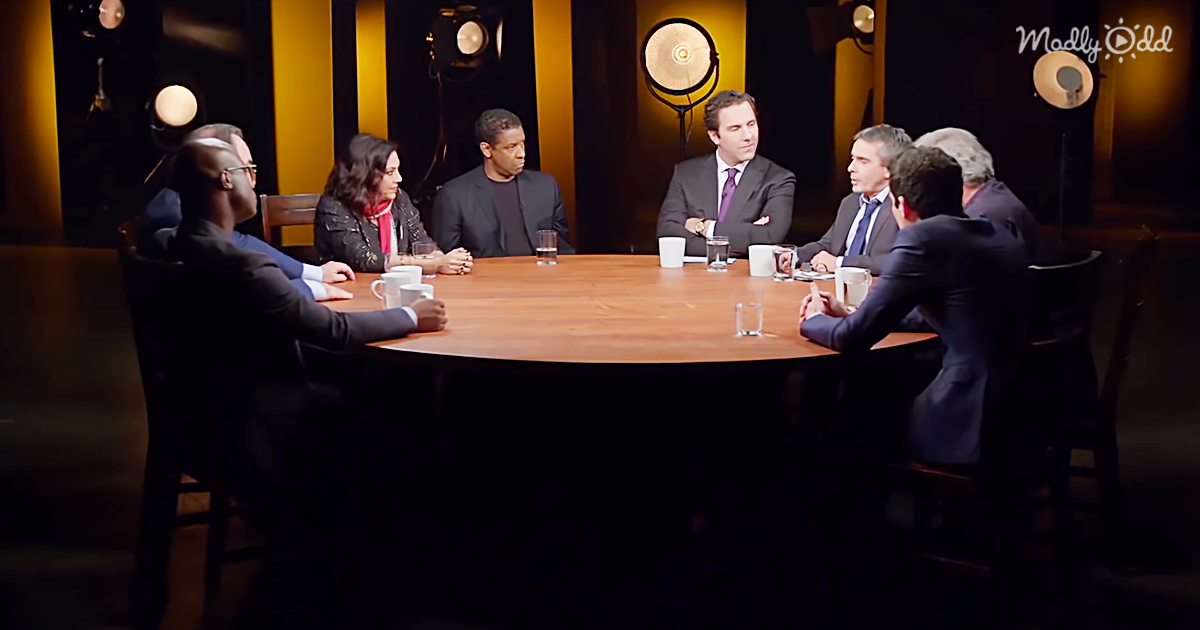 Denzel Washington has a few words for some of his fellow actors in this clip from an interview with several other film stars (including Mel Gibson). Actors certainly go through a lot while preparing for their roles, but in the end, it really is just their job. (Though many strive for that ultimate job-satisfaction idol named Oscar – how many other jobs will get you that sort of accolade?)

Denzel, as always, is wonderfully eloquent in sharing his opinion with his fellow actors. This really is a great clip about keeping humble, keeping it real, and doing your job. 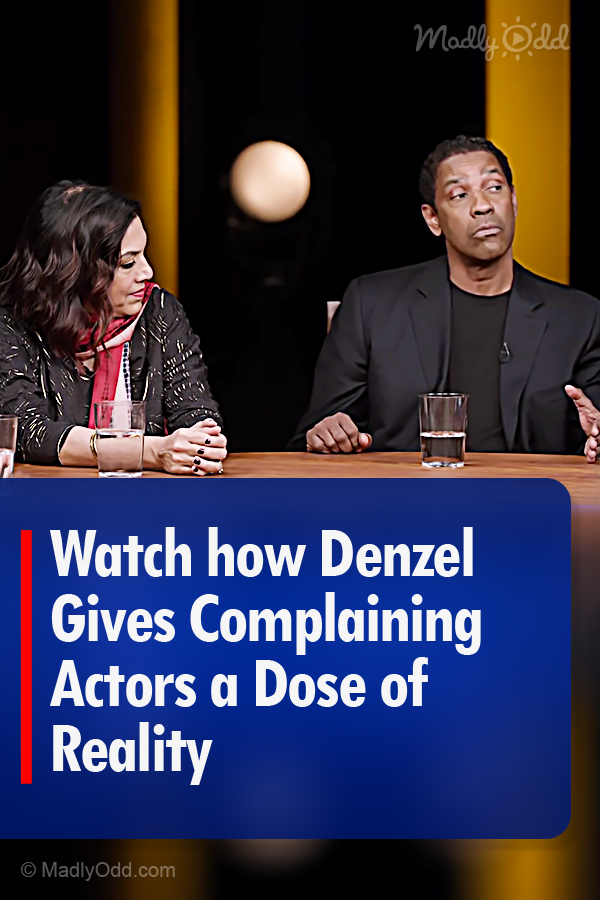