We honor all the soldiers who have made the ultimate sacrifice and given their own lives. Every year, they are honored in many profound and heart-stirring ways. All those who have lost a loved one in the line of duty will be able to relate to this feeling.

In my case, my oldest brother served in the Army for almost 24 years. He was honorably discharged and retired to be with his family. He was deployed to Iraq 3 times and spent time in bases in Germany and South Korea. He got into the Army for many reasons; the most important one was that he wanted to serve his country in any way he could. 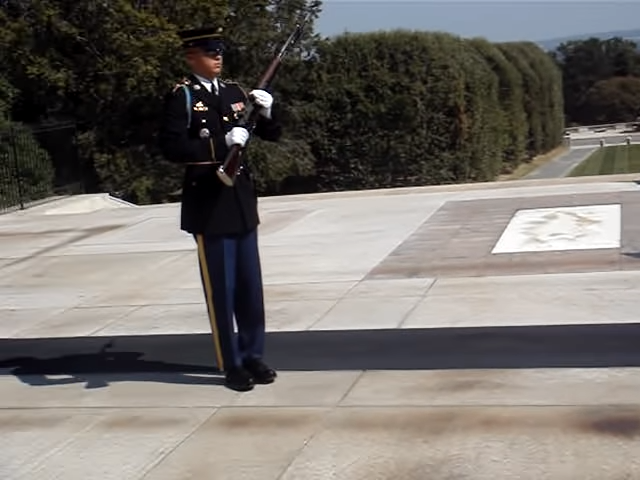 In his time in the Army, he made many friends and lost a few of them as well. He spent many years with the same team and grew quite close to many of them. There was this one friend named Gary. He and my brother had the same position. They oversaw some warehouses that would take supplies to soldiers in the battlefront.

One day, my brother could not go to take the supplies because his commanding officer had sent him to do an inventory of some weapons. Gary went instead but unfortunately did not make it back. This was a severe blow to my brother. They were like brothers he said, and even though Gary was not married, nor he had any kids, he became very close to Gary’s parents as well.

My brother visits Gary’s gravesite often, and he has made it a point to teach his children the importance of respect for all the fallen ones that are not with us anymore. Because his children have always seen my brother properly paying respects, they had always behaved very well during ceremonies, even since way back when they were little children.

One of the highest honors any serviceman can do is guard The Tomb of The Unknown Soldier. Even though most people who attend ceremonies are respectful, there are always people like the ones in the next video. The soldier standing guard does something that leaves everyone speechless. 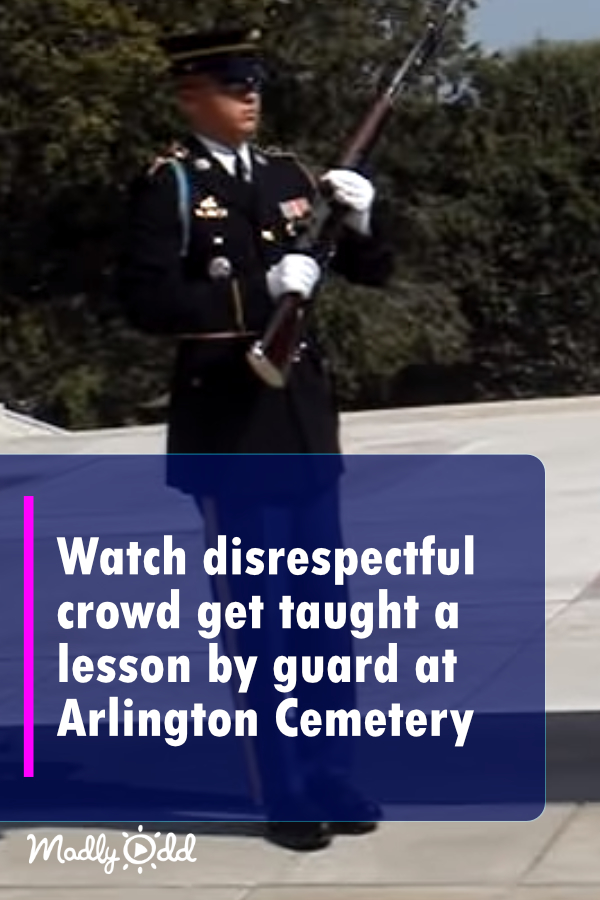