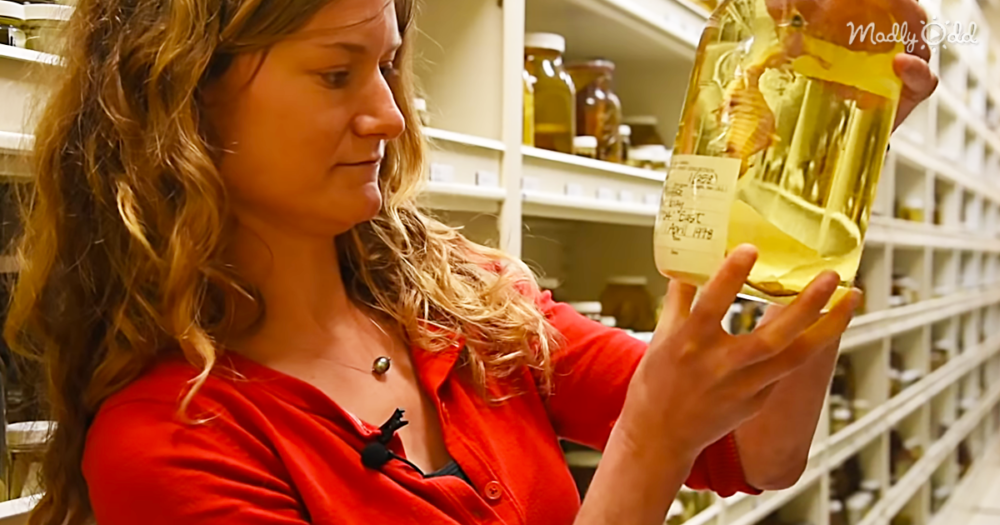 For many species on earth, all we know of them is what we have been able to determine from fossilized remains. In the case of dinosaurs, we have found skeletons and fossils, and know they are all extinct. But there are other species that we have no idea if they still exist or not, and only have fossils to know they have existed. There are also, of course, species that we haven’t even discovered yet. For scientists, uncovering the truth about varied species is one of the biggest challenges in their careers.

One particular area of our beautiful planet has an extraordinary amount of species yet to be discovered – our ocean. Surprisingly, in this day and age, we have explored only a fraction of the earth’s ocean. The reason for this is the danger of diving to deep depths. The further you go down, the higher the pressure. The higher the pressure, the bigger the risks. 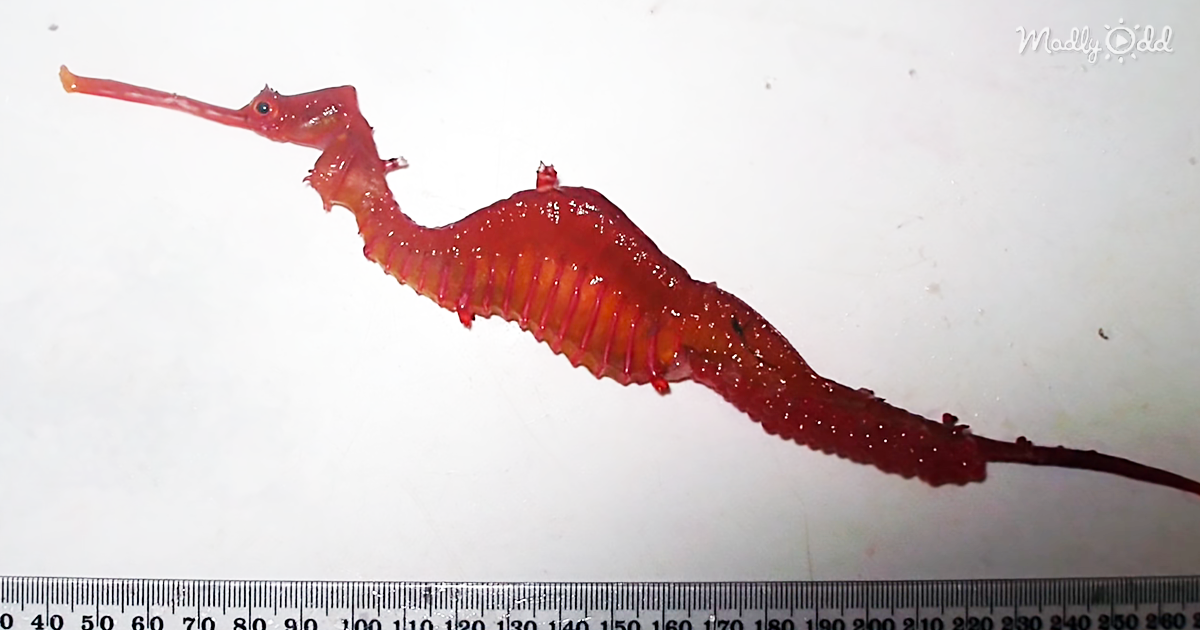 One magnificent animal that, prior to this video had never been seen alive, is called the Sea Dragon. Scientists have identified several species of these beautiful animals. The problem is that most of them are in museums or their corpses have been washed up to the shore.

The Sea Dragon is a very elusive creature. They live at the extreme depths of the ocean, where divers cannot get easily. When a group of scientists got together to see if they could find one of these animals alive, they knew they needed help. 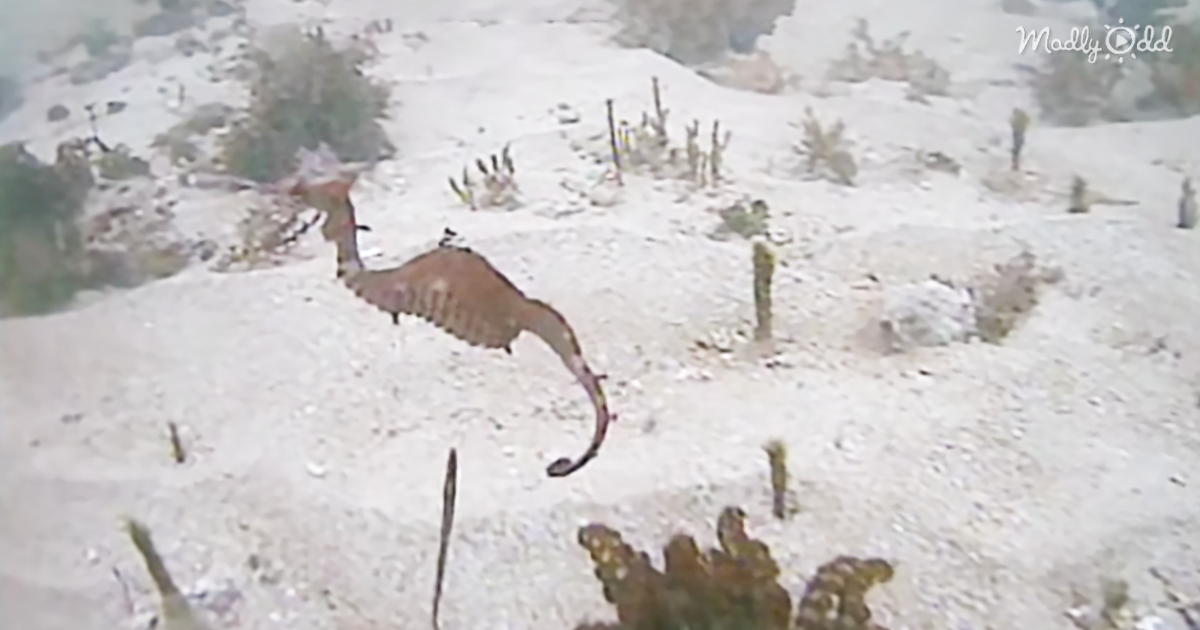 Utilizing technology, they used an underwater drone, allowing access to places where divers have not been able to reach in the past. These types of devices have helped solve the mystery surrounding other species. Check out the video for the first-ever footage of a beautiful Sea Dragon and some fascinating scientific data from those in the know. 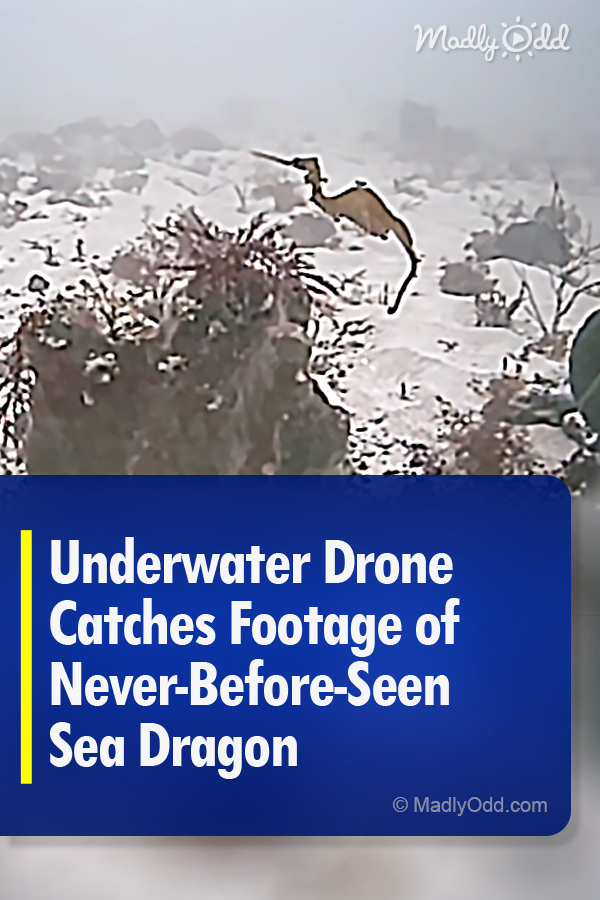