Let Gucci Mane, Bruno Mars and Kodak Black Show You What Living the High Life is All About

I love this record! 👆 Thank you all for making “Wake Up In The Sky” Double Platinum! ❤️🥂

This may not be the first time that Gucci Mane and Bruno Mars have come together, but it’s certainly one of the most popular videos they’ve made. Promoting a carefree attitude and lifestyle filled with dreams made real – the trio has resonated with freedom-seeking fans around the world.

Bruno Mars directed the and video did a great job of infusing it with classical 80s funk, loads of bling, and mid-tempo swag that few others can pull off. With larger-than-life outfits and lyrics than leaving all fans wanting to live the lifestyle.

Thank you to everyone for making Wake Up In The Sky #1 at Rhythmic Radio and #1 at Urban Radio. @laflare1017 @kodakblack 🥂 #FLY

Gucci Mane opened up to Billboard about this album, saying, “So I’m trying to make this project one of my best projects ever. I’m really trying to collaborate with the best producers and make sure I give my fans something that they can be like, ‘Ok, Gucci still coming hard. He still passionate about the music.”

Their smash record received nothing but praise. Across the world, critics and fans loved it. It’s no wonder that Bruno Mars once explained that he says it best with music, explaining to The San Diego Union-Tribune, “I’ve got to show you. I can show you in music better than I can tell you in words.”

Watch Gucci Mane, Bruno Mars, and Kodak Black come together for the iced-out soul collaboration ‘Wake Up In The Sky’ with just the right amount of carefree funk.

The Fly-Lites! @laflare1017 @kodakblack And The Brunz!! Have you seen the video?? 🎶 Tell me have you seen it?!? 🎶 #wakeupinthesky 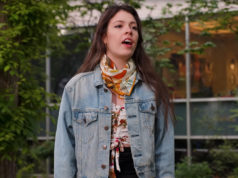 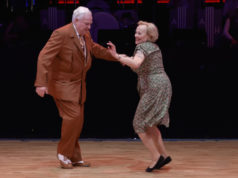 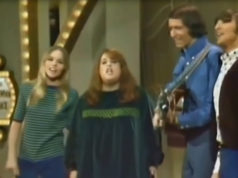