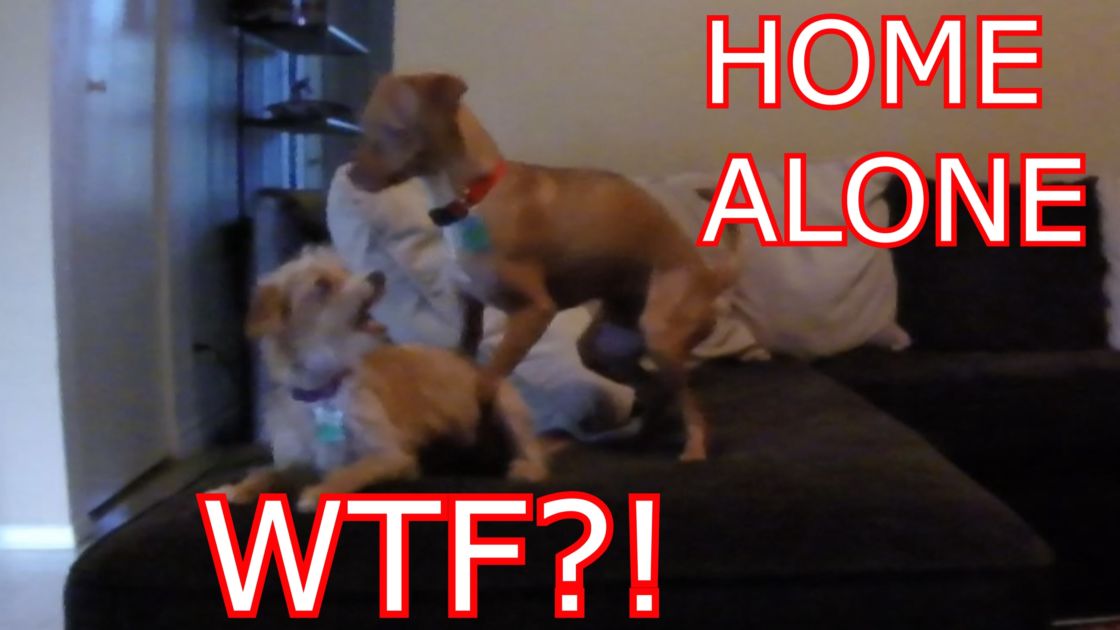 There was a recent movie called “The Secret Life of Pets,” which showed what goes on behind closed doors when the mommies and daddies go away for the day. It was a hilarious film and is certainly worthy of a sequel. A man decided to do his own version of this by putting up a hidden camera in his living room and recording what his dogs did all day and then editing it with comments. It’s truly hilarious.

The daddy introduces Nicki, the smaller dog, and Drake, the bigger dog. Gee, I wonder who they are named after? For the non-musically inclined, their namesakes are Nicki Minaj and the rapper/actor Drake. After forgetting his keys, he leaves to go pick up his family at school, and the doggie fun starts. No, they don’t talk like in the movies. 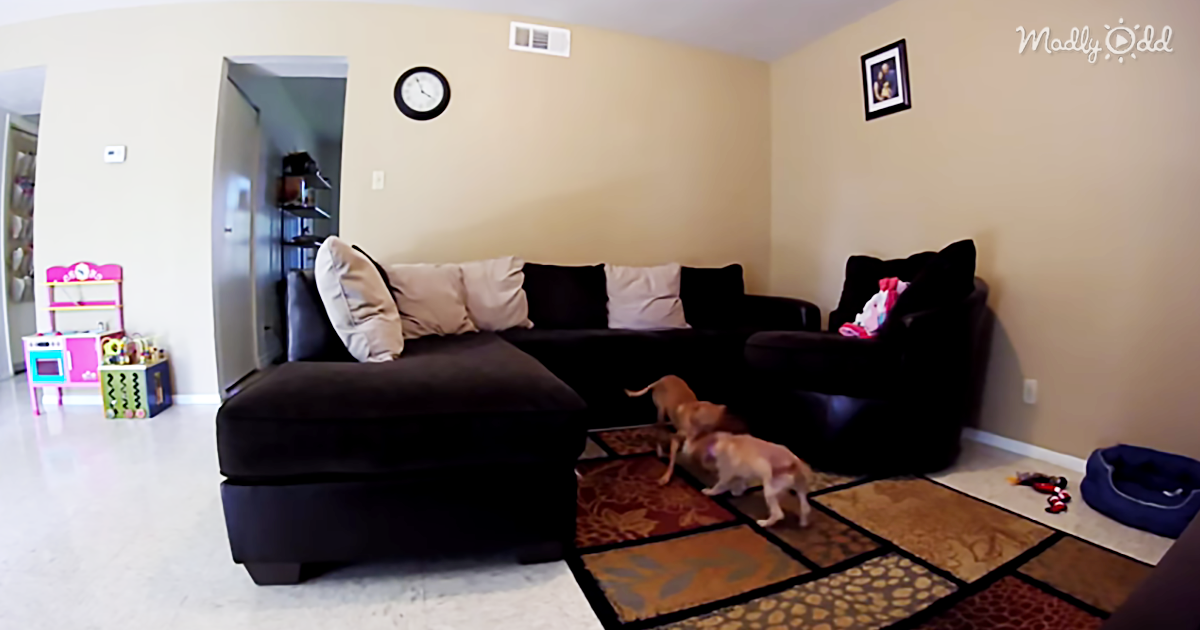 At first, they are just play-wrestling and chewing toys. Then it gets weird. Nicki likes dragging her butt on the sofa to scratch an itch. Yeah. The funniest thing, aside from the butt-scratching on the sofa, is when Drake stands behind Nicki and humps the air. Even Nicki looks back at him like, “WHAT ARE YOU DOING? WE’RE SIBLINGS!” before snapping at him.

Does he learn his lesson? Nooooo, he does it again a little later with the same results. Drake must think that he’s going to be auditioning for “The Jerry Springer Show” or something like that. The family returns and finds a destroyed toy. The daddy says that he’ll find out later who did it when he sees the video. I feel bad for the daddy here – though I would have loved to be a fly on the wall when he first saw the butt-scratching and humping. He even puts captions like “I put my face on that side of the sofa” and expresses puzzlement at the humping.

He loves the dogs though; otherwise, he wouldn’t have even made the video. I was laughing so hard at the video – it’s a well-edited one, don’t you think so?