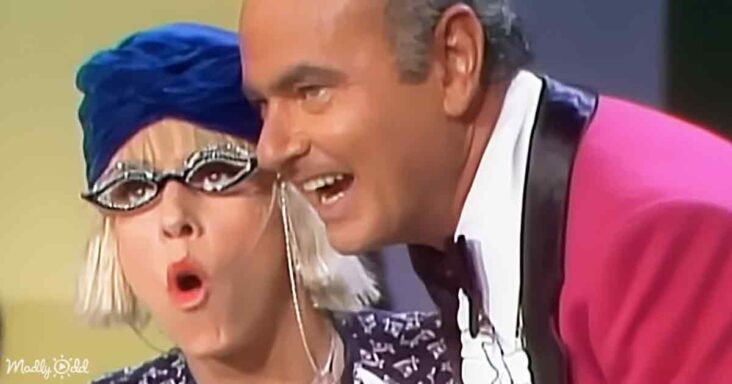 The Carol Burnett Show debuted during the late 60s and became a Saturday night staple for 11 seasons. It became a critically acclaimed sketch series with the best star cast, including Carol Burnett, Harvey Korman, & Tim Conway. 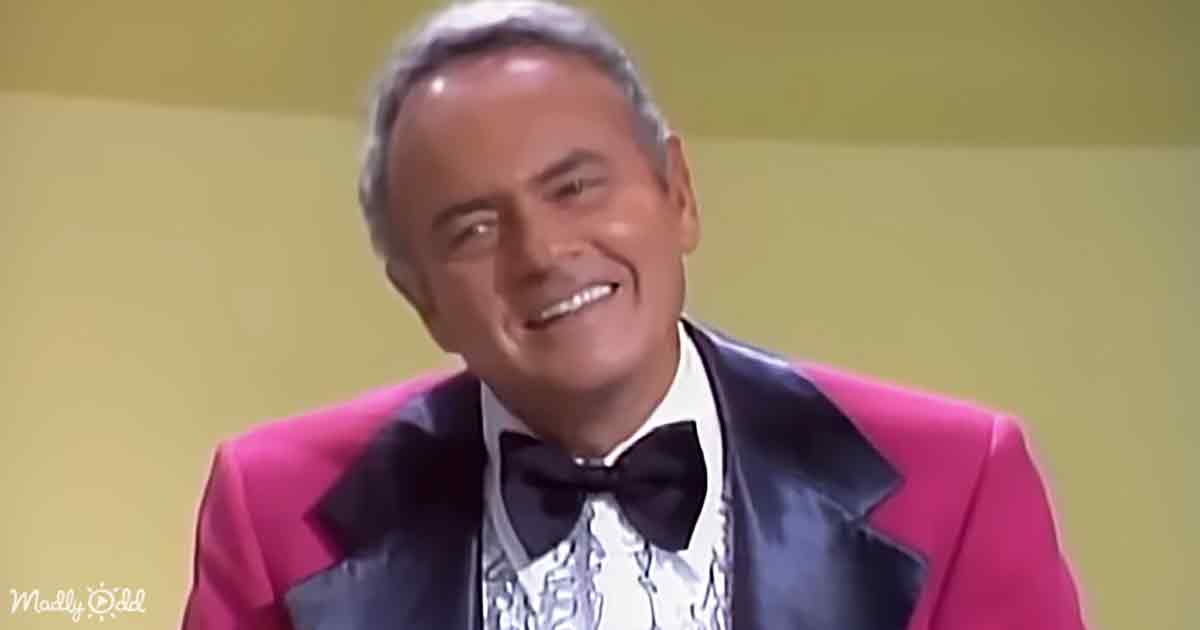 Recently, one of the video clips from the comedy skit titled “Up Your Income” has gained immense popularity. It is due to the fantastic physical comedy and great comic timing by Burnett & Korman.

The clip begins with Korman hosting a game show, “Up Your Income,” that takes all the stupidest rules from other game shows and combines them into one. Then, he invites the contestants Shawna, Nani, & Nuni sisters to participate in the game show. 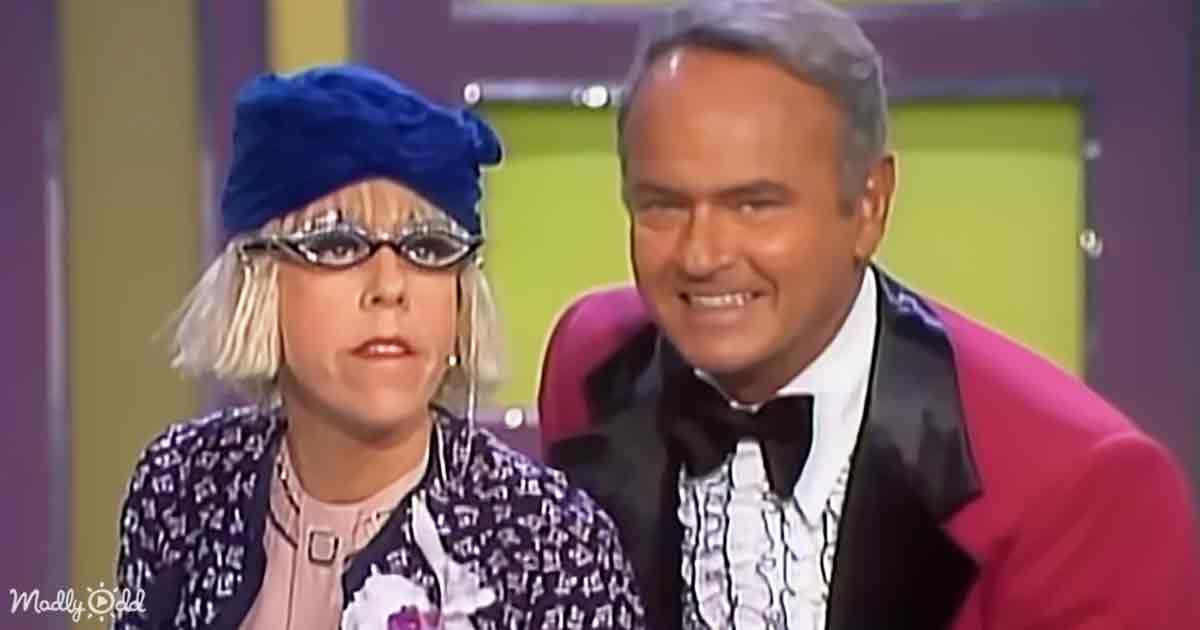 The game show’s custom is that contestants earn money for the person selected from the live audience. So Korman calls out the name of the lucky person, “Mrs. Stella Toddler,” who turns out to be Carol Burnett.

Poor Stella is in the wrong place at the wrong time. Harvey Korman gives the confused Burnett the option to play the game. He tells her that she can win $25 to $25,000 if her partners, Shawna, Nani, & Nuni sisters, answer the questions correctly. But, first, she must participate in the stunt to win the money. 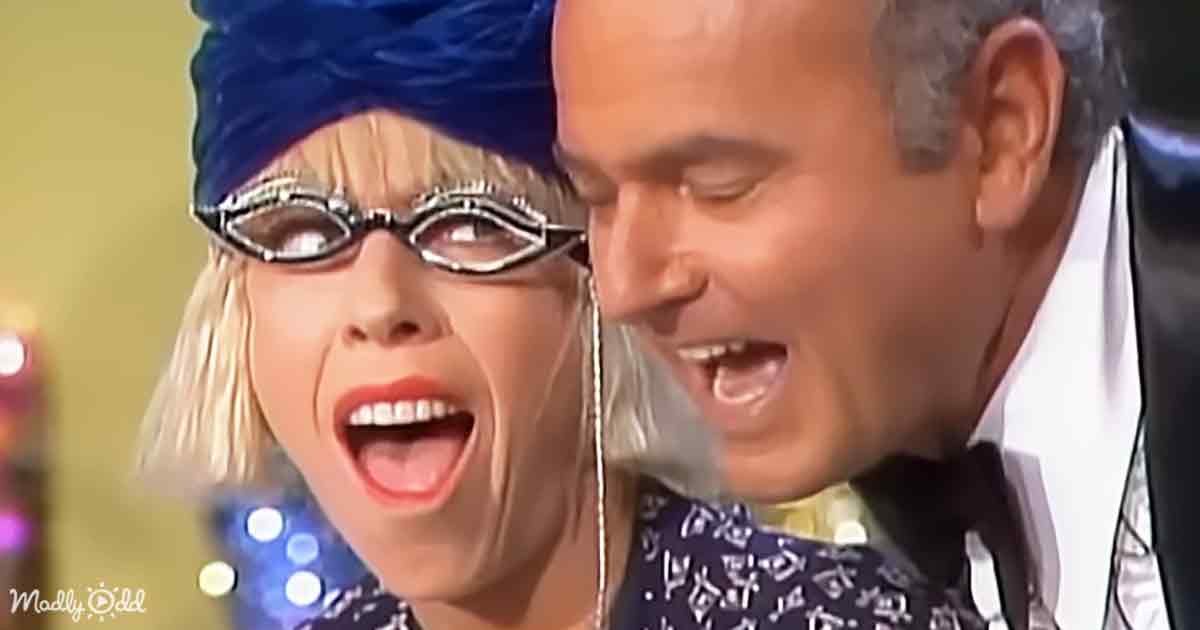 The sisters can choose from 4 categories of questions – Famous Quotations, Sea Monsters of Lake Michigan, Gypsies Stolen at Birth, & Disaster Movies Without Charlton Heston. The contestants choose the option – Famous Quotations and answer the question correctly.

Now it is time for the stunt where Stella is tasked to punch herself out of the paper box, which she cannot complete. So the next task she is given is to pick up $50,000 one-dollar bills (jackpot) kept in front of the wind machine in 17 seconds. However, as soon as the wind machine switches on, it blows her away. 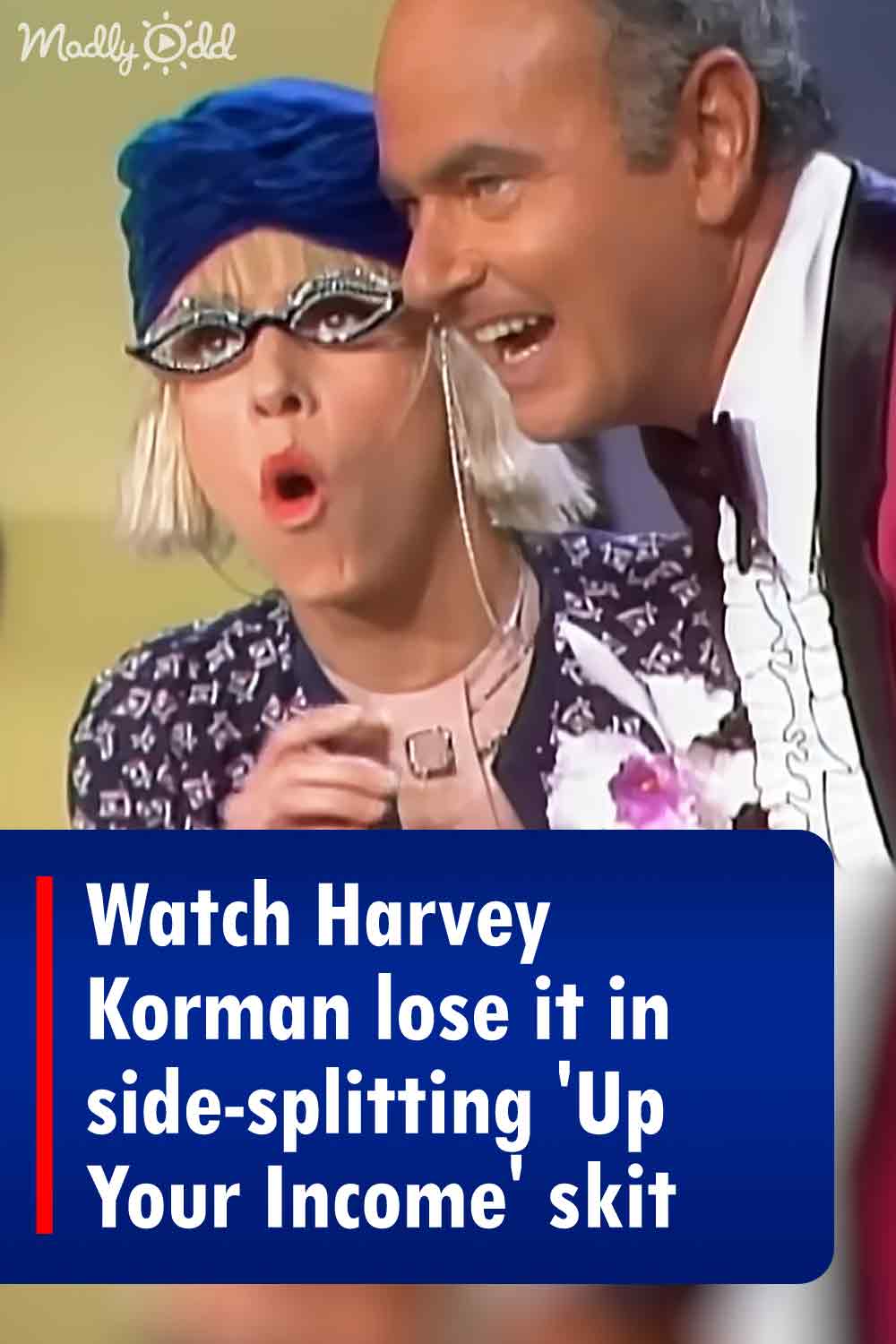