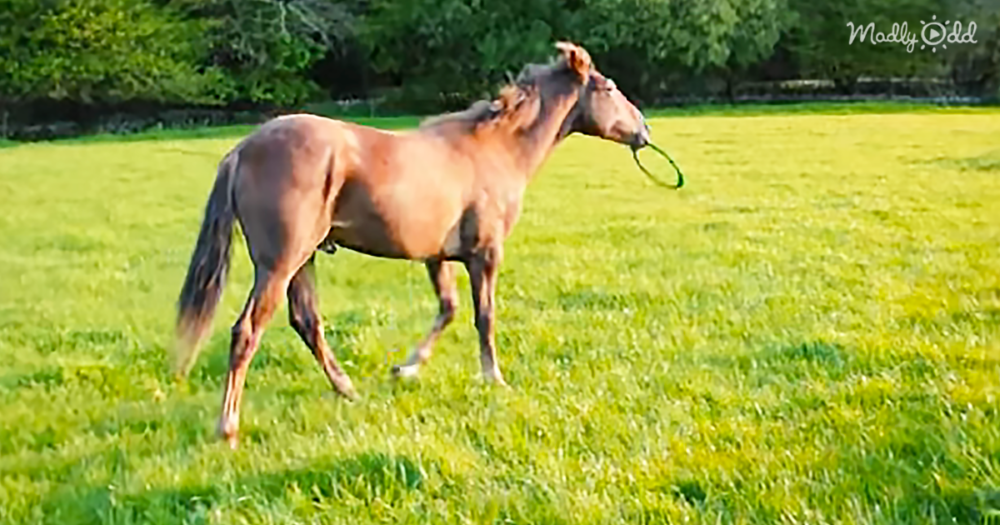 I don’t know about you, but I personally love watching videos of animals playing more than any other kind of video on the internet. There’s just something in the innocence and pure fun spirit that our four-legged friends have, it’s simply contagious.

The following clip will definitely put a big smile on your face because it doesn’t only feature a dog playing fetch; it shows him playing with his best friend, Nimrod, the horse. Bracken, as the pup is named, lives along with him and many other animals on a farm. 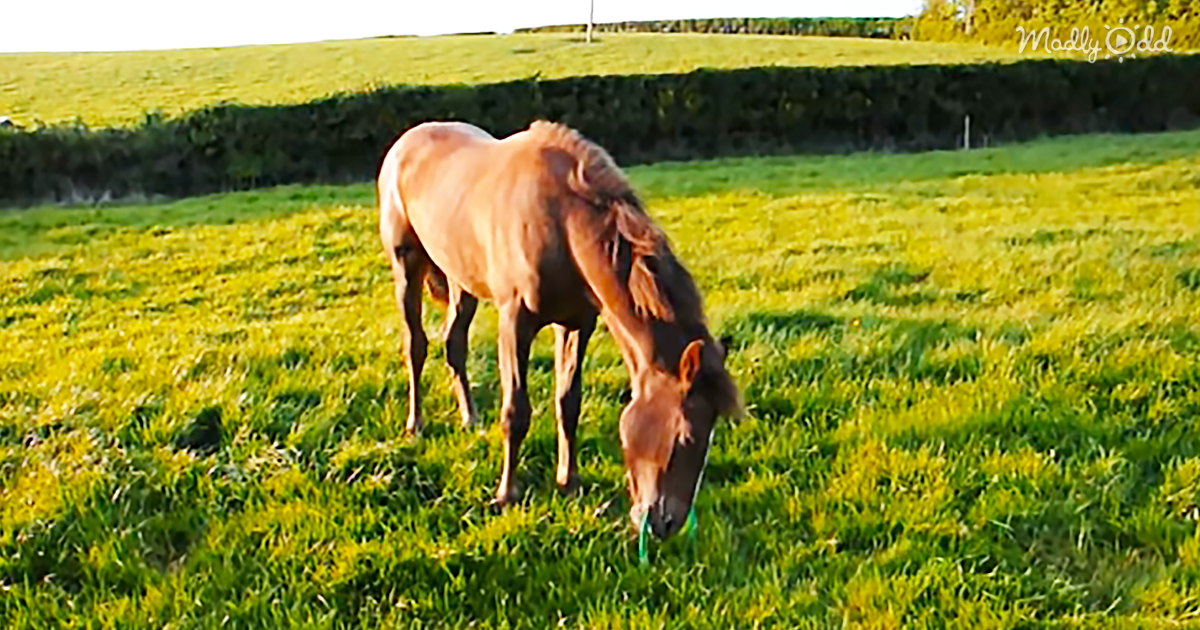 The clip shows Bracken, a sheepdog, watching Nimrod borrow one of his favorite play toys. He’s not all that clingy himself, but you can see him getting a bit jealous of the playful horse. If you’re a lucky dog parent, you must know that dogs might not even look at a toy when it’s just sitting on the floor by itself, but the moment they see somebody else play with it, it suddenly becomes the most important possession they have.

Thankfully, they’re also very friendly folks, and as you can see in the video below, they always find a perfect way to share with their friends. Just watch them for yourself in the clip right below. This funny dog wants to play, but he isn’t so keen when his horse buddy gets his toy. 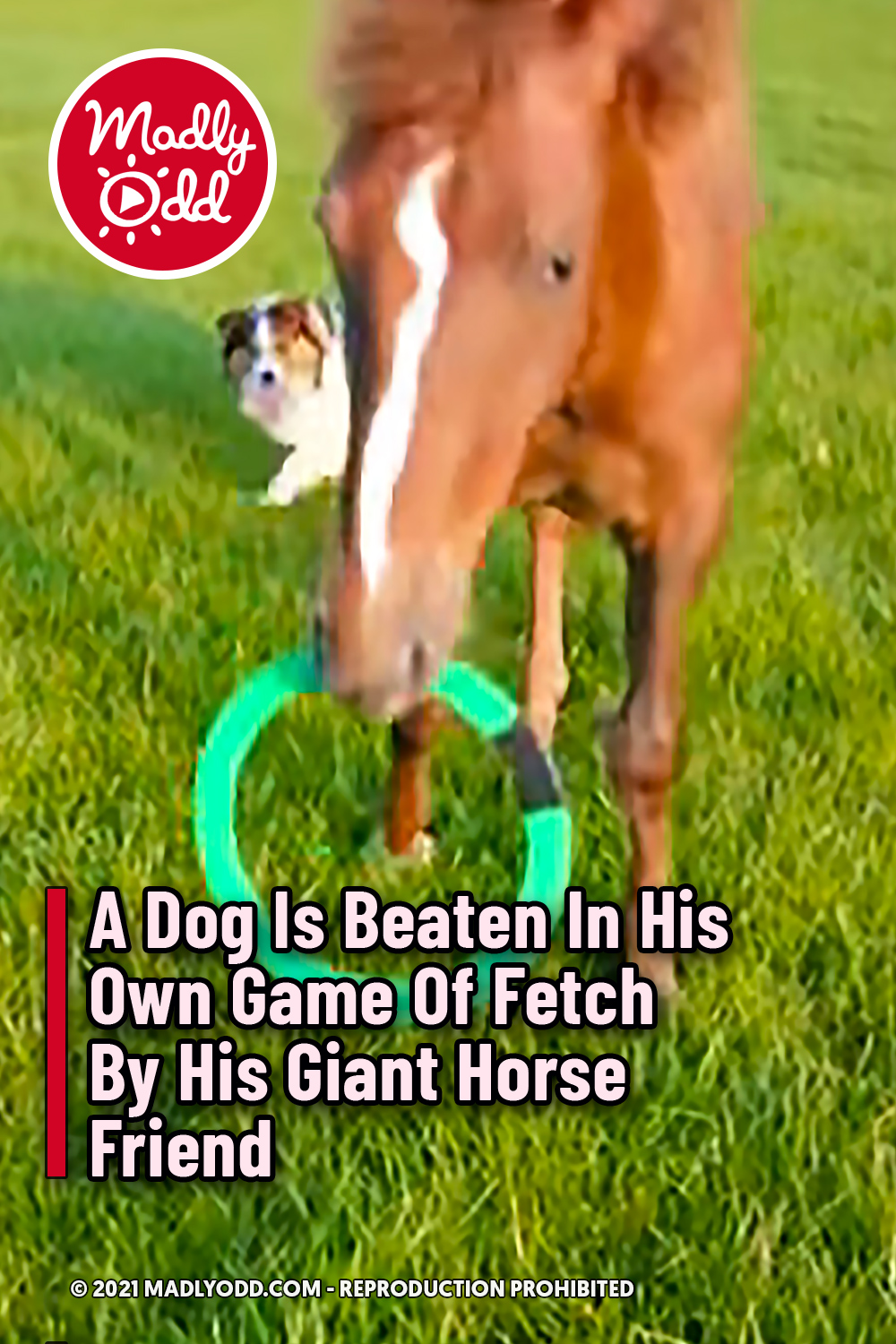