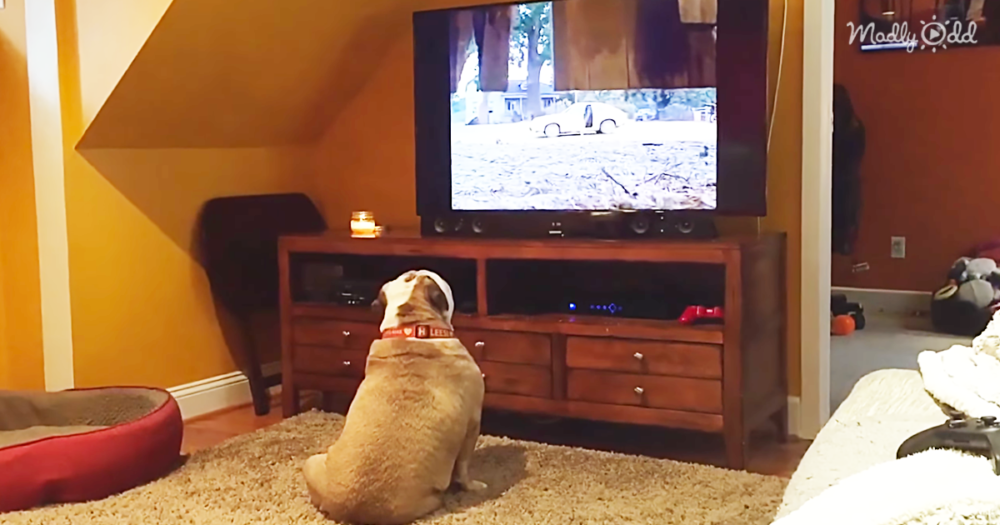 It’s amazing what can happen when you put dogs in front of a television set. They might grow tired, they might look interested, and they might just connect well enough with the characters that they become protective of them!

Dogs have trouble determining what’s real and what’s on a screen, much like how they don’t seem quite to understand that mirrors hold reflections of the viewer. With a tendency to be on guard and do their best to keep everyone around them safe, it’s no wonder they grow so worried when watching something distressing. 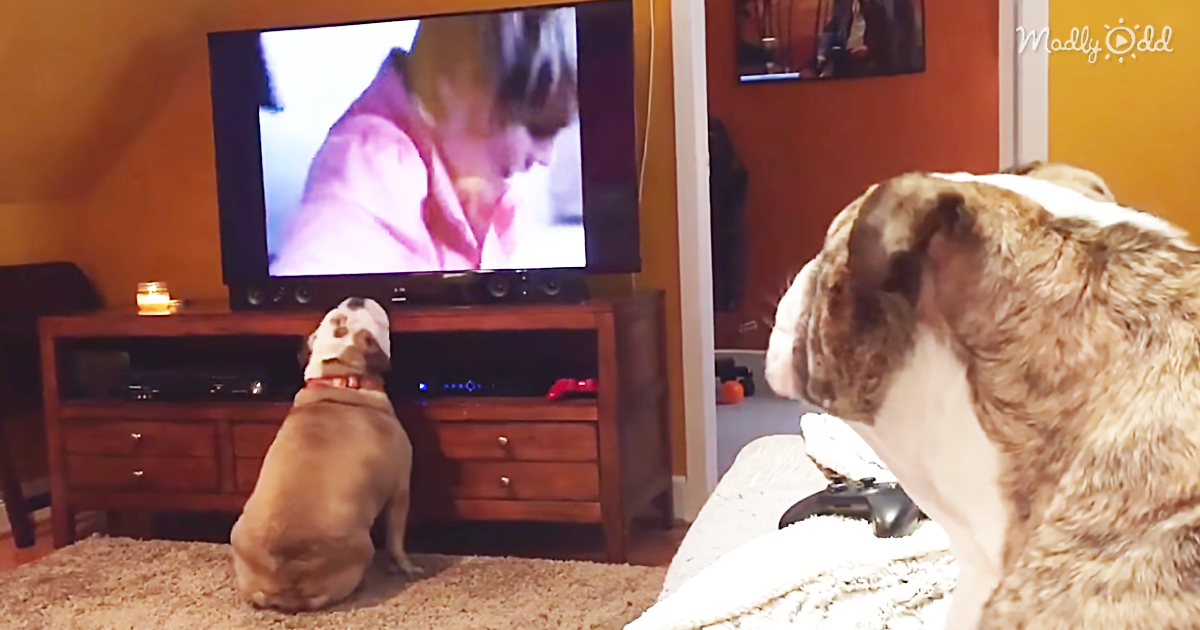 Just like us, dogs can become anxious thanks to the unpredictable nature of horror films. Just ask Elvis and Khaleesi! These two Bulldogs were taking in a classic horror film, Cujo, which just so happens to center around a possessed dog. Talk about a film that hits close to home. It doesn’t get much spookier than that when dogs are in the audience.

Do you think they can understand what’s happening in the film? Dogs are much smarter than we tend to give them credit for, after all! While the pooches seem to be calmly enjoying the movie, things take a turn when they realize one of the movie’s characters are in a troubling situation! 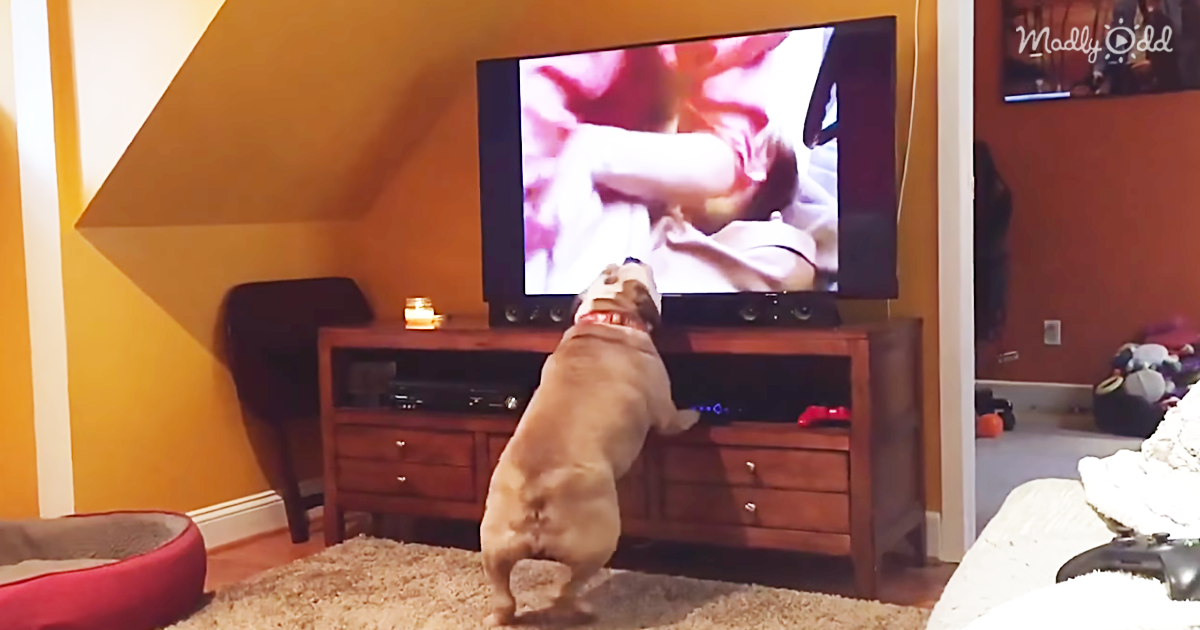 Taking note of a young boy’s distress, the dogs begin barking at the television, doing their part to try and keep him from harm and scare off the antagonists. Unfortunately, their attempts have no chance at working, but it’s adorable how determined they are to save a stranger in distress! 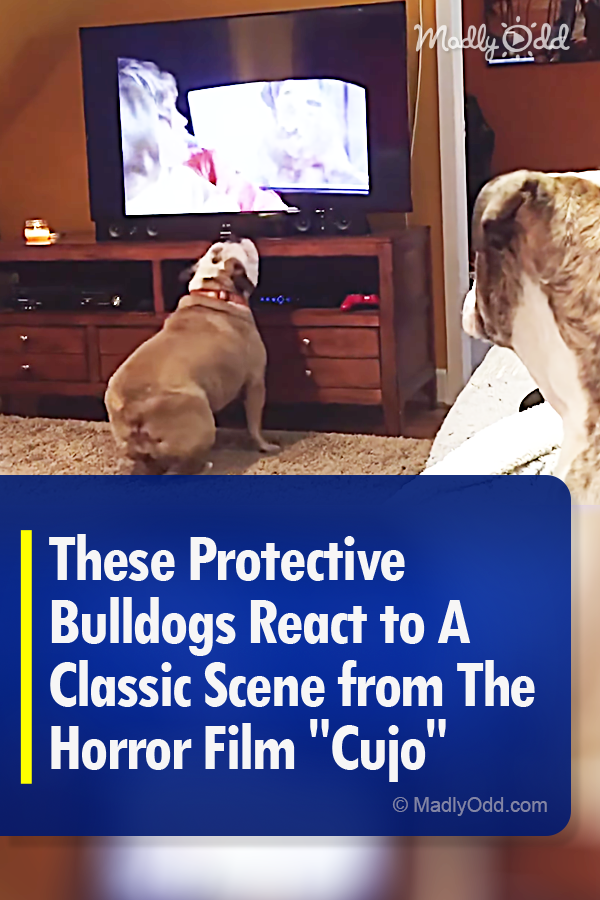