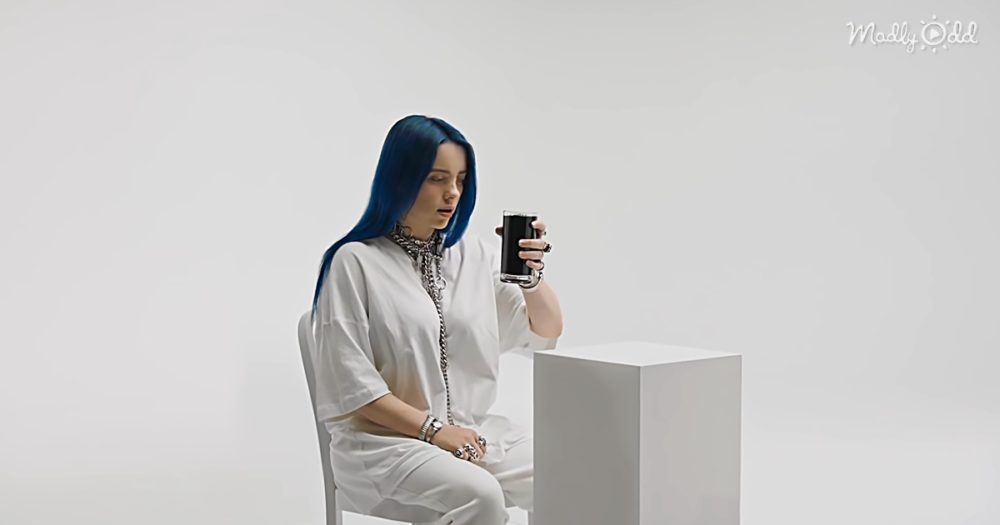 Billie Eilish delivers another obscure but addictive track with her deep, dark song ‘When the party’s over.’ From the moment this video sets its simple but strong contrast of colors upon you, you’re looking on the symphonic, melodic sounds of Billie’s voice.

It all starts with Billie sitting in a room of white and drinking down a glass full of what can only be best described as ‘black’, it’s just moments before black tears start streaming out of her eyes – a scene inspired by fan art and directed by Carlos Lopez Estrada. 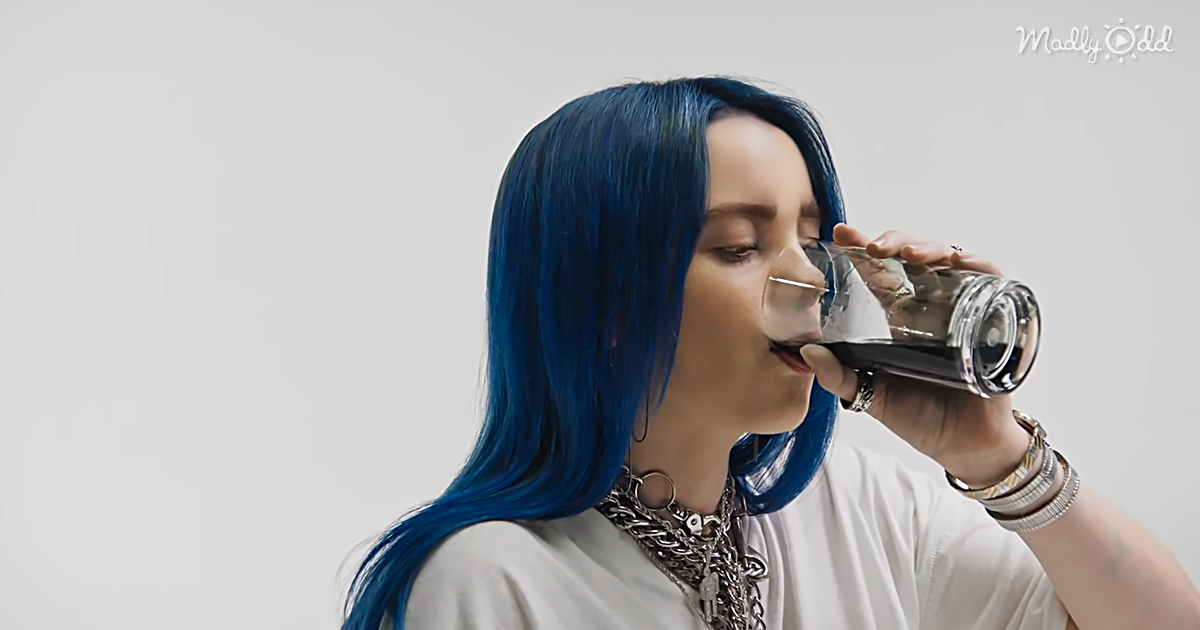 Billie Eilish collaborated with her brother Finneas O’Connell to record this moving track that reached global acclaim. He says that it was a difficult song to conclude but “hundreds and hundreds of vocal layers layer,” they were both satisfied with their creation. It seems they were right!

Billie is nominated for 9 @MTV VMAs.

“I sat down on the front of the stage and made everyone back up a little bit, which meant they were still right in my face and I had phones in my face, but it was a real moment I had with them.” explained Billie to Coup de Main Magazine discussing her first live performance of ‘When the party’s over.’.

She continued “It was face-to-face with them and singing something that I’d never sung for anybody that’s also really close to me.” The emotion that Billie put into this track certainly hasn’t gone unnoticed, with it quickly becoming a fan favorite.

Watch Billie’s emotional performance backed by inspired visuals in ‘When the party’s over.’

I HAVE BEEN SO FUCKING EXCITED TO PUT THIS OUUUT MAAAAAAN. “when the party’s over” VIDEO ISSS OUT GOO WATCH IT AND SHARE IT WITH EVERYONE 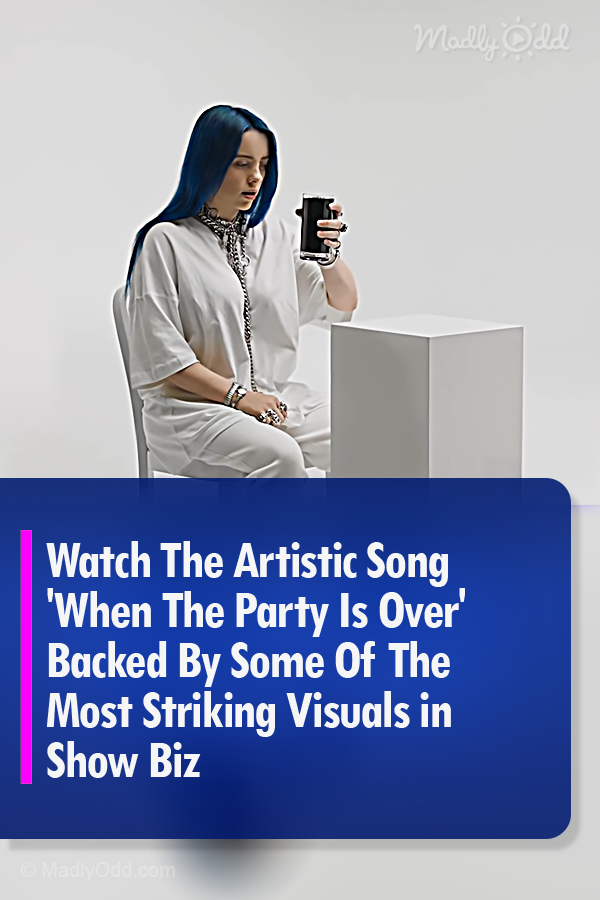