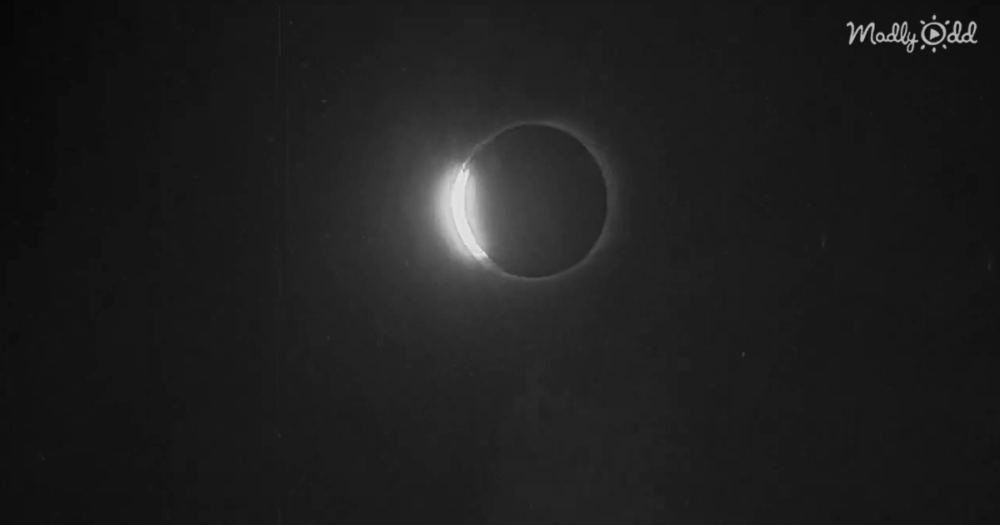 Restored by the FBI: Film by British Man – First-Ever Took of a Solar Eclipse in 1900

This video is one of those special ones, which does not make sense at all unless you first read the background.

Man has always been fascinated with everything which one can tag as being the first of anything. We know all about things like man’s first flight in an airplane, the first car build and the first man to walk on the moon. “The first” will always have a place in history. For this reason, if the proof of the first of an event is severely damaged, it is of historical value and significance if it is restored. 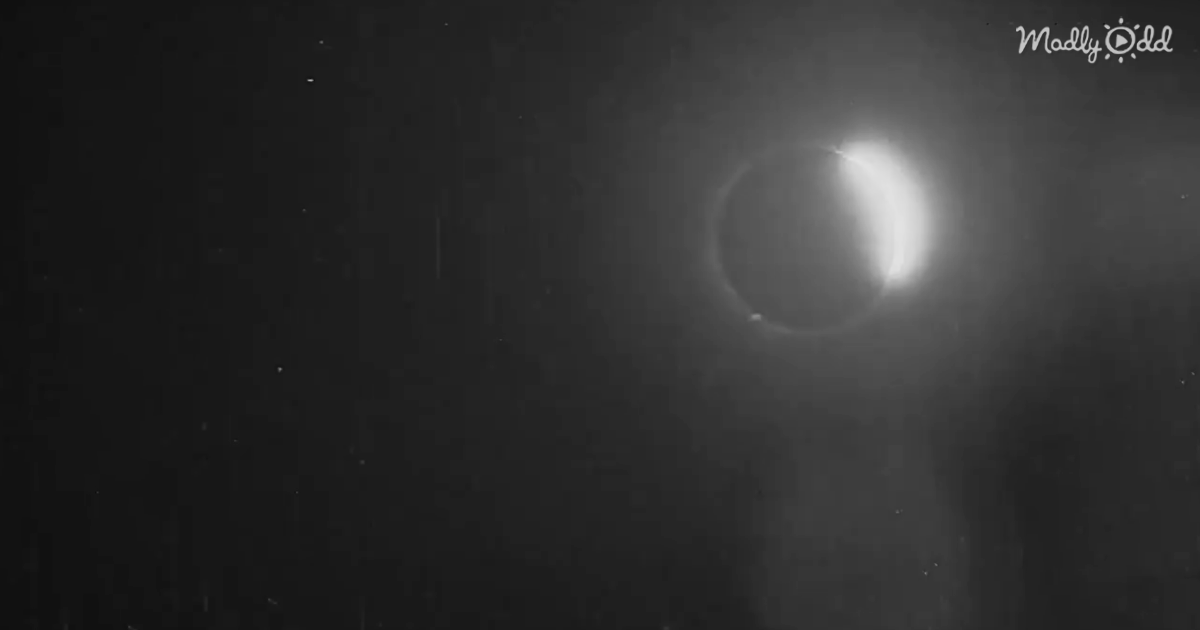 Being lost for years due to wear and tear damage, the ‘Royal Astronomical Society’ handed this film to the FBI. As the flip side of the same coin, the FBI has the ability to make things reappear, or at least restore it to a previous condition. Being restored to almost its full former glory, this clip is the first footage ever of a solar eclipse. The film was taken in North Caroline in 1900 by the British Nevil Maskelyne, who was a magician turned film-maker. Magic and science were then very closely related, as new technology like the camera was used and misused by both scientists and charlatans equally.

Maskelyne was strongly opposed to any ill-intentioned deceptions and founded the ‘Occult Committee,’ a group dedicated to exposing fraud. This footage is actually the second film he took of this natural phenomena, as the first, taken in 1898, was stolen from him and never seen again. He took the film as part of a Royal Astronomical Society (RAS) expedition and had to build his own telescope-adapter, to fit it to his camera.

After its restoration the film still displays some of that typical old film scratches and dust residue, actually preserving its historical time frame, but considering that the first Charlie Chaplin movie was only released in 1915, the quality is astonishing. 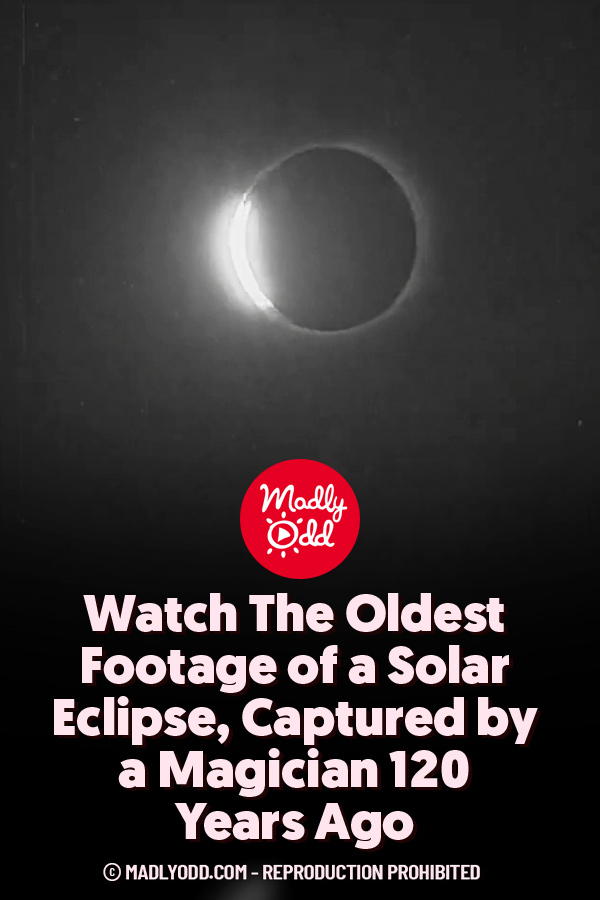