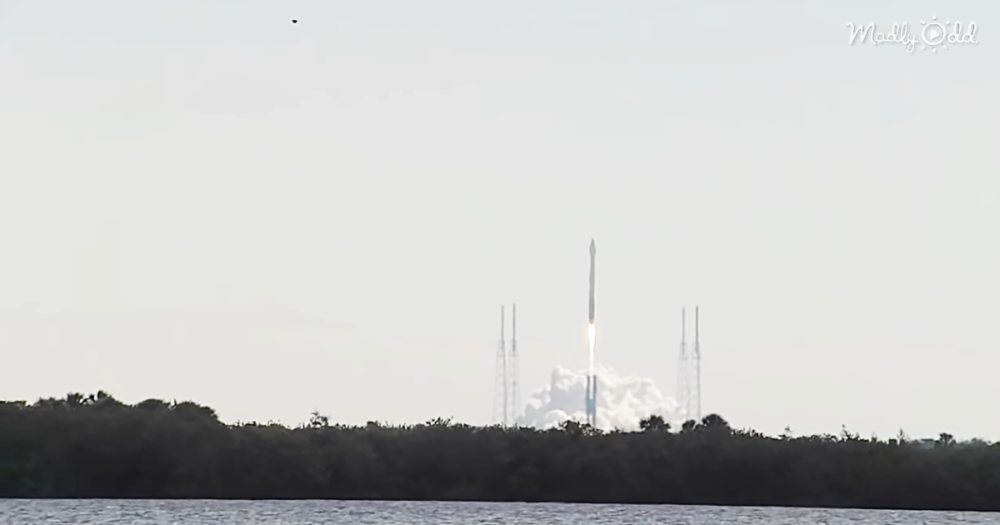 Blasting A Rainbow With the Atlas V Rocket – What on Earth?

Have you ever heard of something called the sun dog? And if you blast one apart, does it constitute animal cruelty?

Luckily a sun dog has absolutely nothing to do with any animal at all. When small ice crystals form together in the upper atmosphere, the reflection of the sun on it reflects to earth as smoggy transparent thin white clouds. These are called son dogs. Upper atmosphere winds can slowly move these around. When their orientation changes, so will be there visibility. 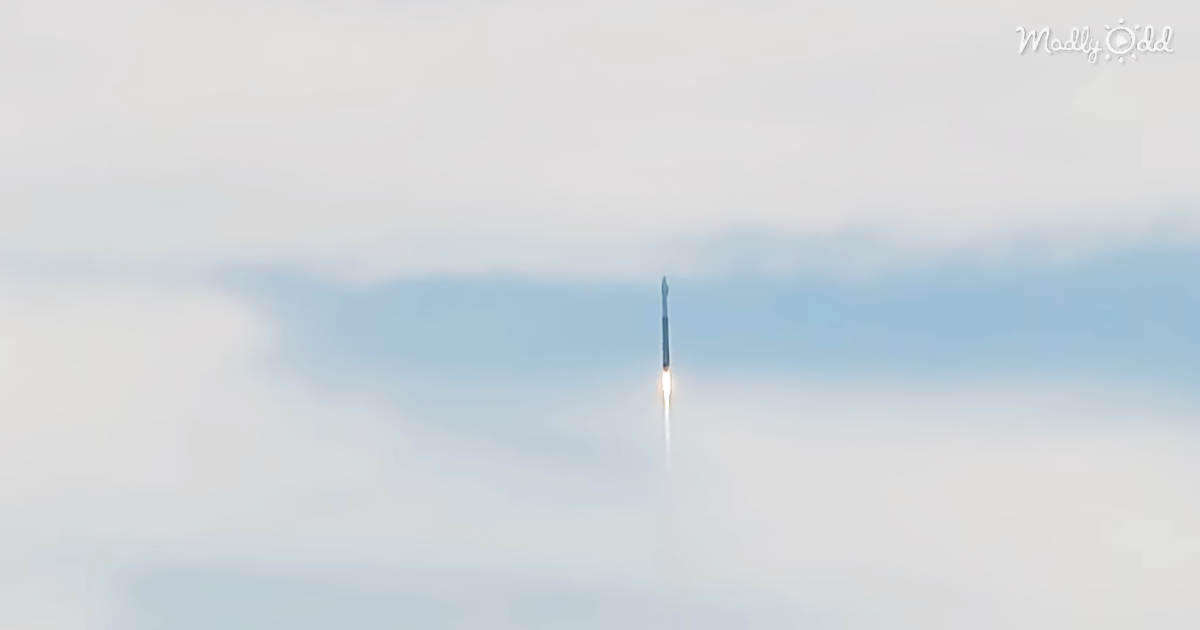 Now coming back to the part about blasting a sun dog apart with a rocket, this was the spectacular coincidental effect that was captured during the launch of the Atlas V rocket from the Kennedy Space Center. The sound blast following the rocket is loud enough to kill a person. At takeoff, it is up to a massive 200 decibels, which is 120 dB higher than the human pain threshold.

It is claimed that if you are to close to the launch of one of these rockets, the sound blast alone will explode your lungs and nearly every open cavity in your body will be overinflated, causing instant death. Exhaust fumes and flames are not even required.

Roundabout one minute and 53 seconds into this video, you will be able to see the impact this incredible soundwave has on a sun dog. As the rocket is already extremely high when this phenomenon happens, take into consideration the total width the wave effect has. No wonder you can hear the spectator’s wowing in the background.