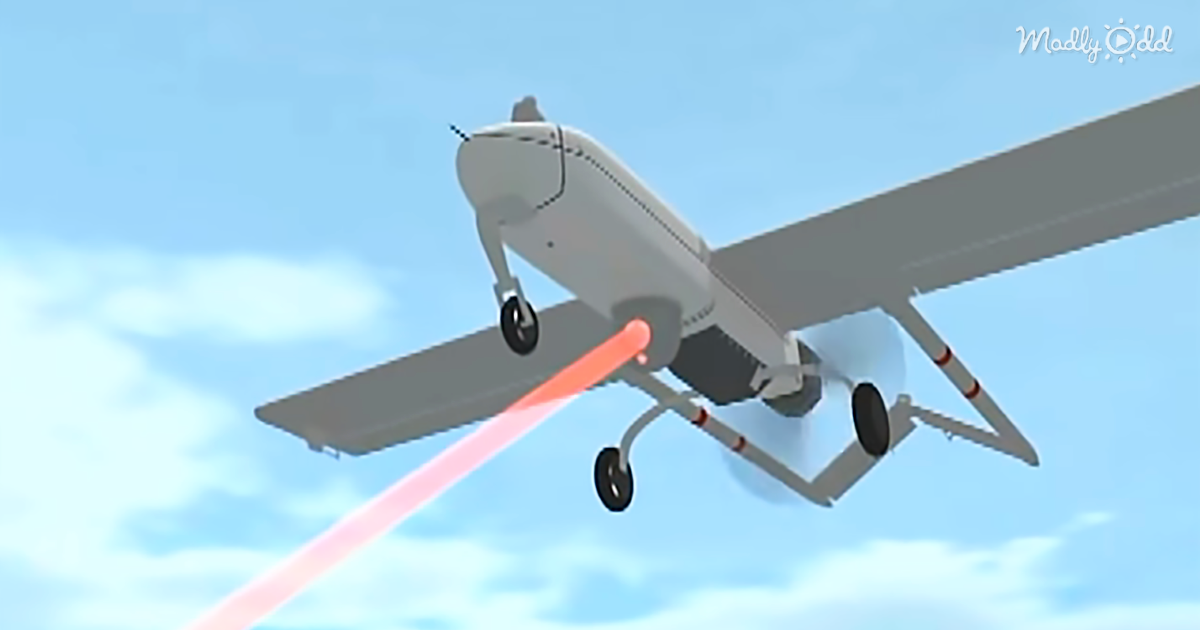 The US Navy has a giant laser it can use to bring down enemy planes. We are one step closer to Star Wars.

In a training simulation performed in 2013, the United States Navy demonstrated its Laser Weapon System, or LaWS. The laser emitter was temporarily installed on the USS Dewey and the tests were performed in San Diego, CA.

This sort of targeted weapon would be amazing in battle, as it might be able to allow the Navy to single out a target and take it out without the need for a massive artillery strike. The lack of munitions also means it would be significantly less expensive to operate. 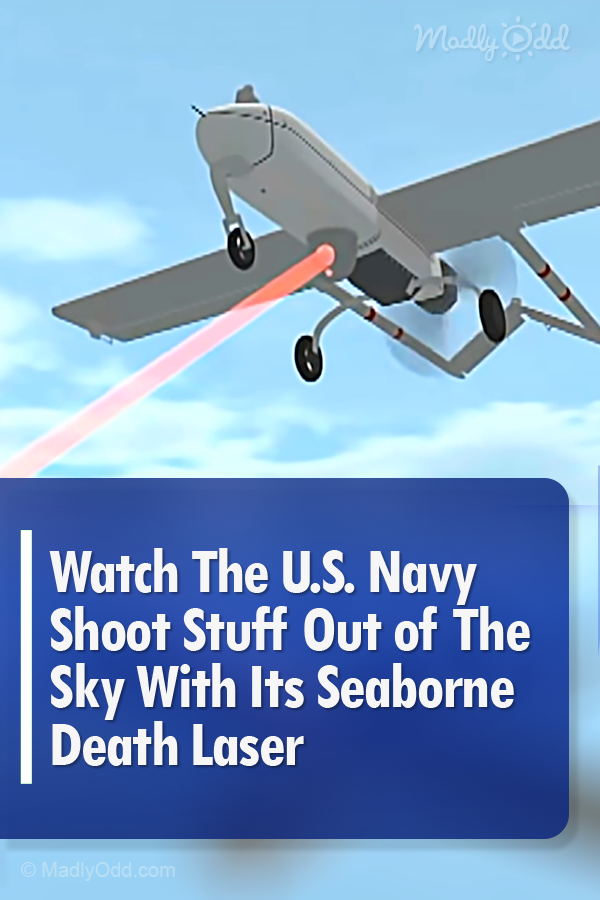