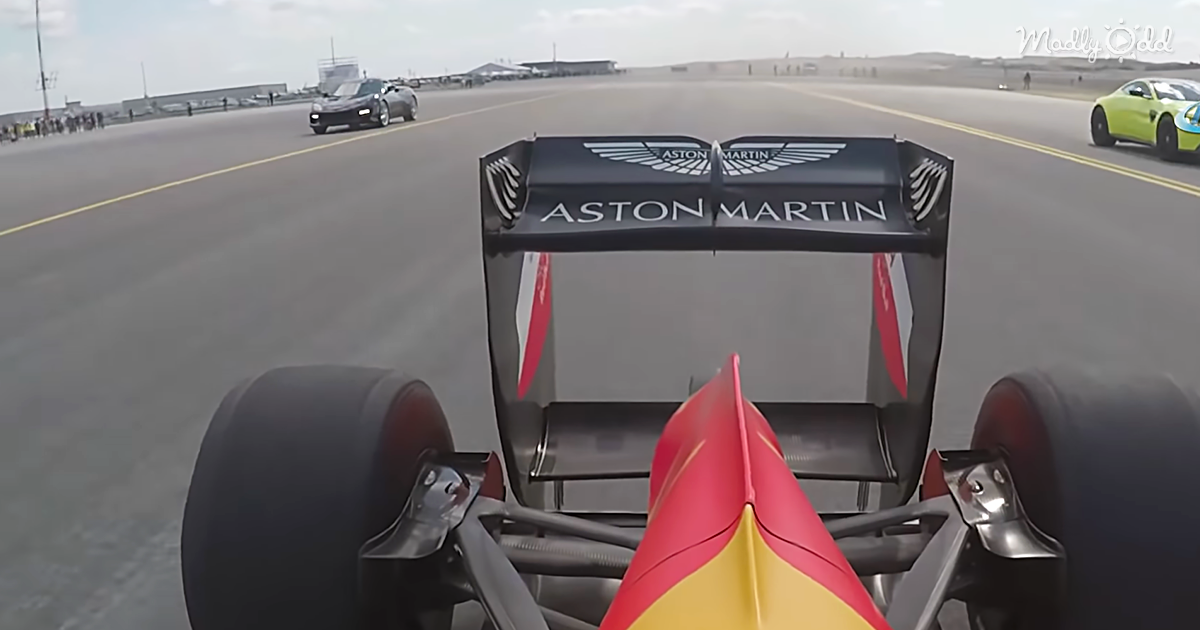 It’s the ultimate speed test: which vehicles will win? Watch a supercar, a fighter jet, a motorcycle, and even a Tesla race to see who’s fastest.

So what happens when a motorcycle, a racecar, and a fighter jet race? That’s what the attendees at the 2018 Tekofest in Istanbul, Turkey were eager to see.

There a Kawasaki H2R motorcycle, a Tesla P100DL, an Aston Martin New Vantage and a Lotus Evora GT 430, were all pitted against a fighter jet and a private plane, all in a bid to see who would nab the title of the speed king. The results were exhilarating. 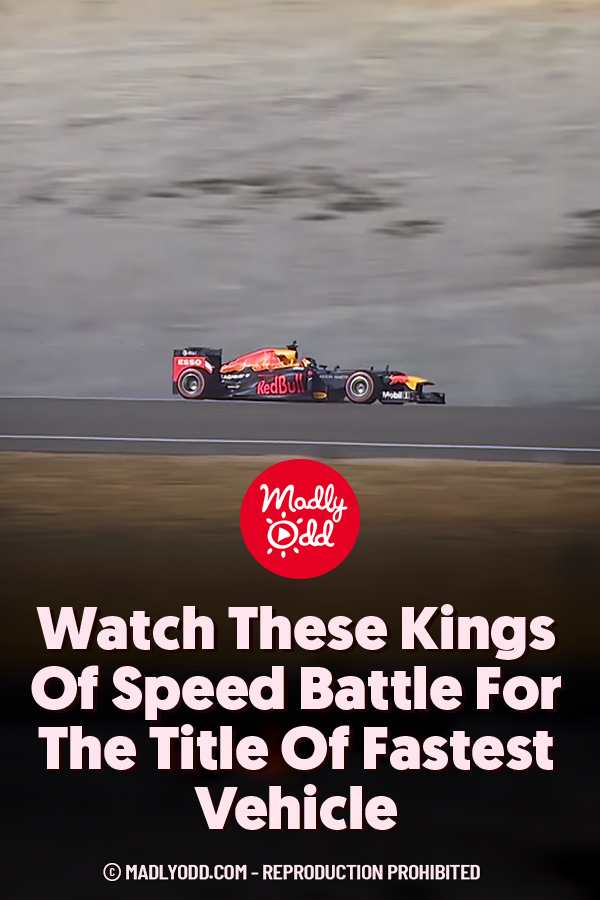