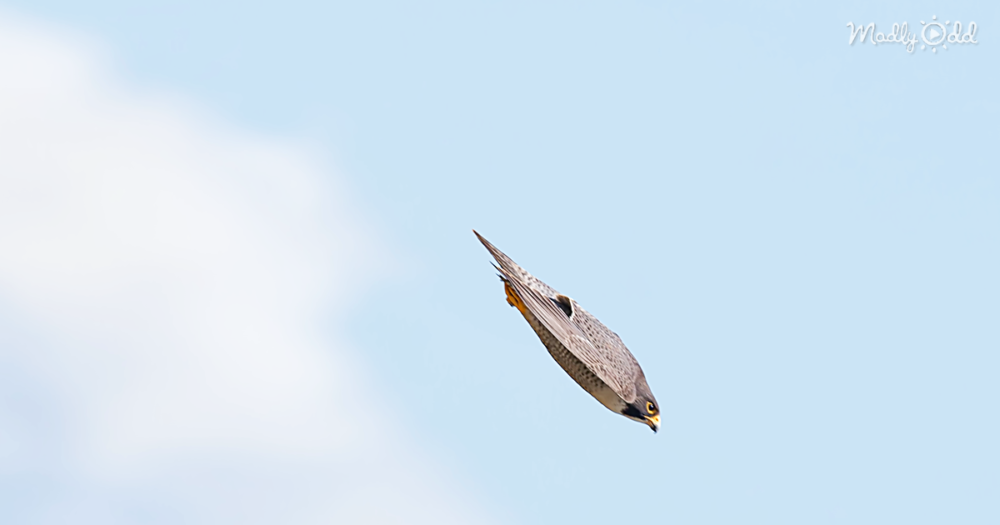 There is a clear reason why so many fighter and display jet groupings are called “the falcons”. There might be the addition of a color, like “golden” or “silver”, but the falcon part is the important reference part. The reason for this is evident. As the best known and fastest airborne predator in the world, the falcon needs no introduction. There is however one family of falcons, which takes top position for being the fastest bird in the sky and that is the peregrine falcon.

This specific falcon species nearly became extent in the 70’s due to the indiscriminate use pesticides such as DDT, with only two nesting pairs in the whole of the state of California at one stage. With the banning of DDT and assisted by organizations like The Peregrine Fund, the numbers grew to such an extent again that they were removed from the federal Endangered Species List in 1999. With currently 2400 pairs nationwide, this species is safe for now. 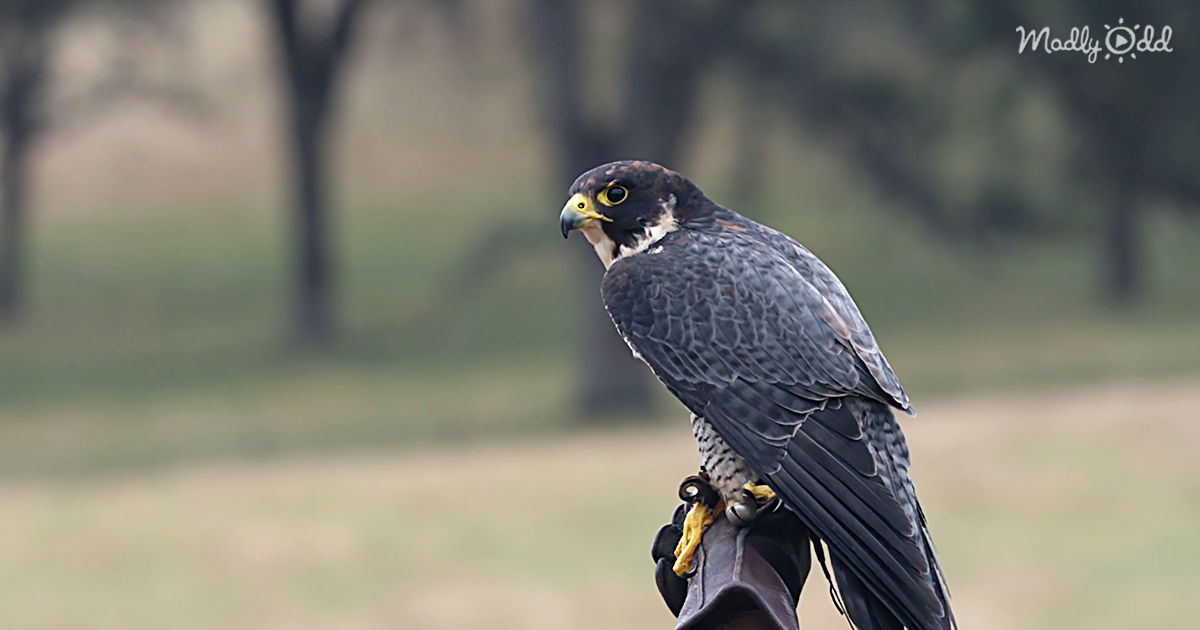 The peregrine falcon can reach its astonishing top diving speed of up to 240 miles per hour (over 380 km/h) due to its specific “design” enhancements, which some of it also even differentiate it from the other falcon species. With great speed, come great adaptations. Just to mention a few, it needs special adapted nostrils, not to get “inflated” by the wind from front, specially designed wings and eyes which have an extra fovea (central focal point behind the eyes), to offer better depth perception and vision.

Some of their aerodynamic design features you will find in super-fast fighter jets as well, like the air intake regulators and in some, the wing shape. This fact loaded video gives us a closer look at the amazing features of the fastest feathered bird in the world and highlights some of this deadly predator and raptor’s weaponry as well. 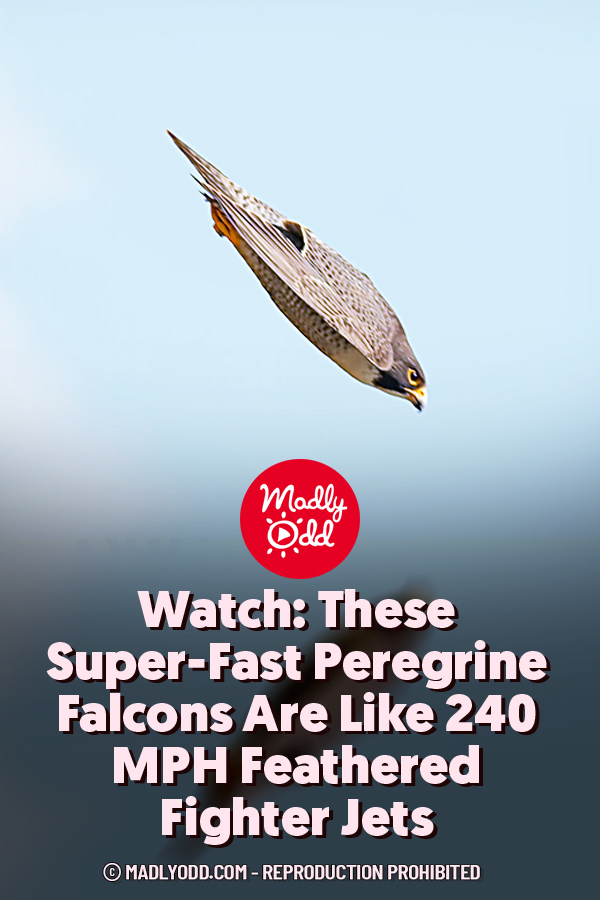