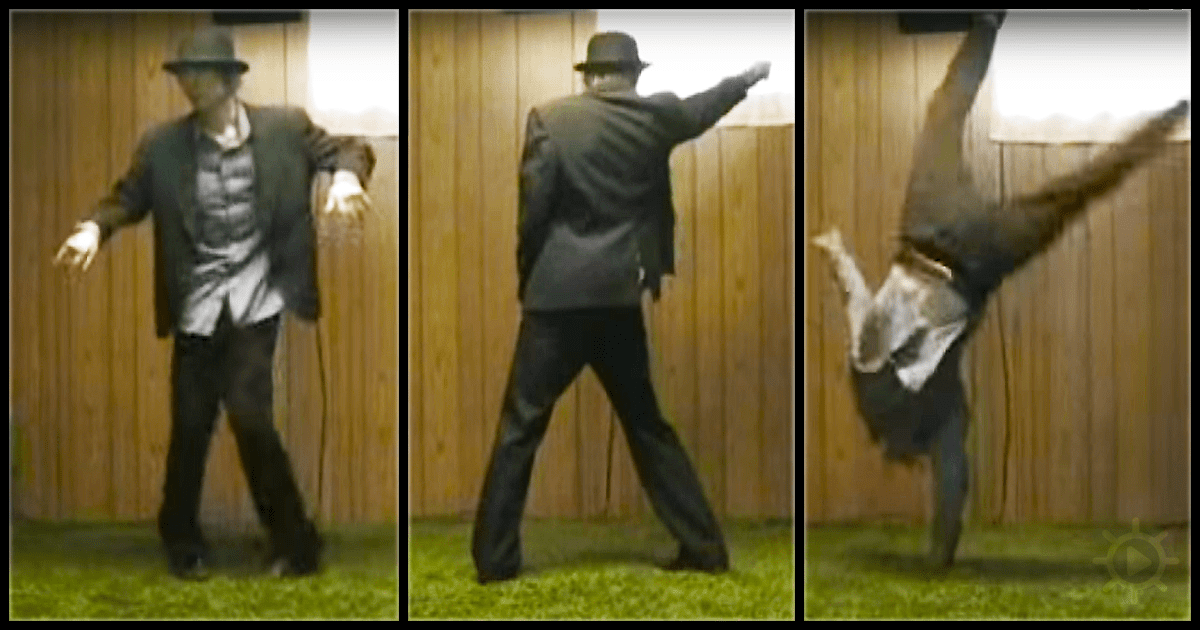 I’ve seen quite a few videos of talented people over the years. You can find anything on the internet these days. With talent shows abounding and everyone wanting their five minutes of fame, you are bound to come across something online that will leave you astounded.

Catgroove was written by Austrian musician/DJ Parov Stelar, real name Marcus Füreder, regarded as the founder of the Electroswing genre. On February 20, 2010, YouTube user takeSomeCrime (TSC) uploaded a video of himself dancing to the song while wearing a suit and bowler hat. The video has since received nearly 50 million views. Where I am sitting, that is a LOT of views indeed. 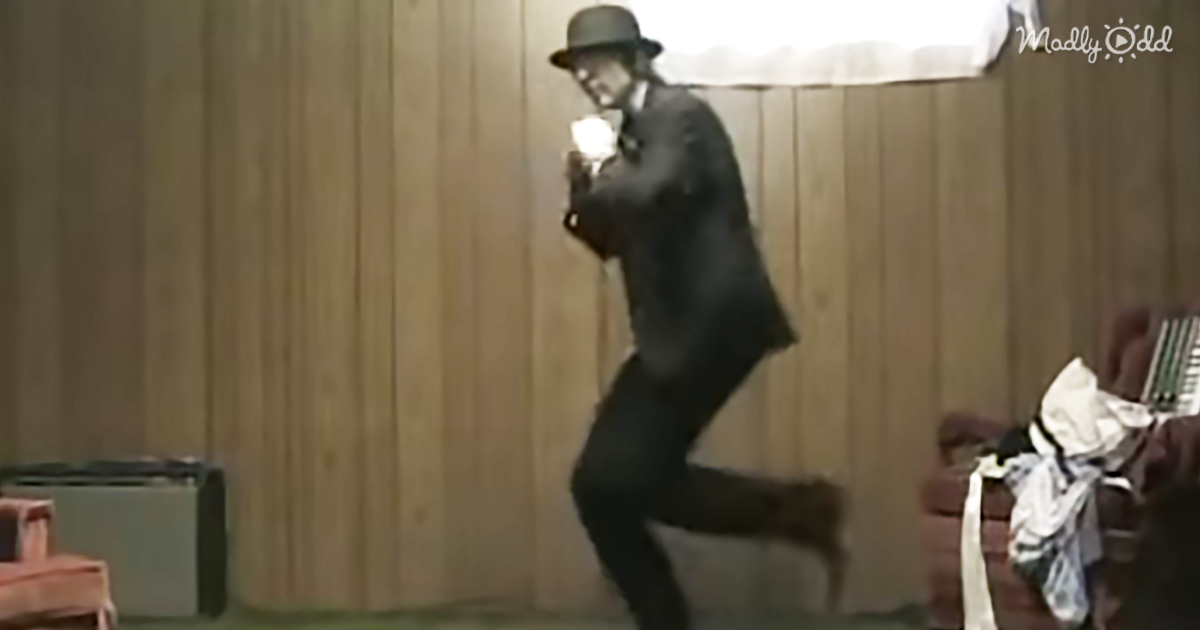 At the beginning of the video, TSC doesn’t look like he’ll do anything special. But then, his dance moves start to go up a few notches, and everything starts falling into place. While enthralled by the song itself, the man dancing would give Gene Kelly and Fred Astaire a run for their money.

One watch of this video and you will want to watch again, and then go searching for TSC to see other dance videos. This guy has moves like I have never seen. His legs are like fluid, and you are almost hypnotized by his arms too. While I certainly won’t be trying to dance like this guy, I will definitely be tapping my toes to this video more than once. 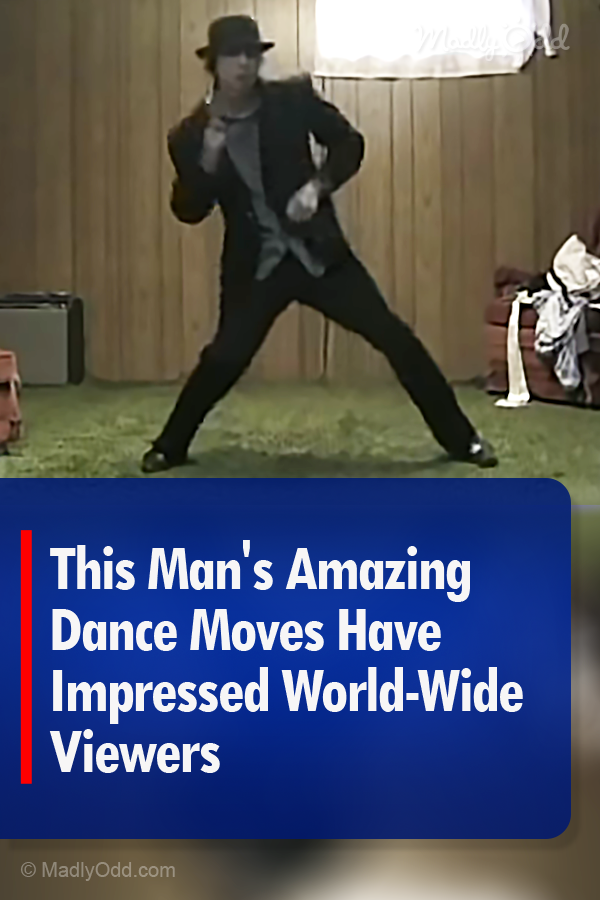