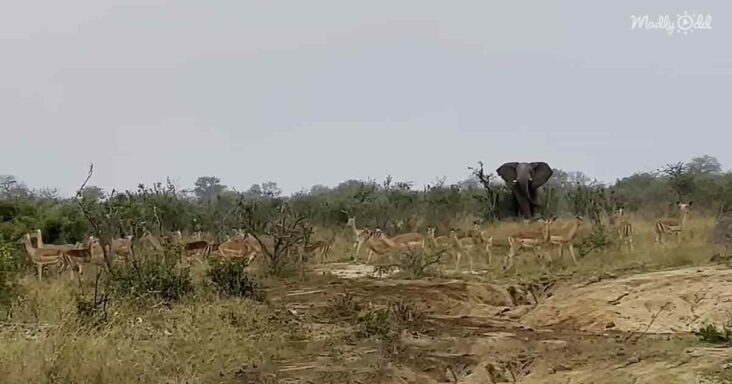 A wildlife reserve in South Africa became much more playful and noisy. That’s the vibe you’ll get regarding herds of elephants. 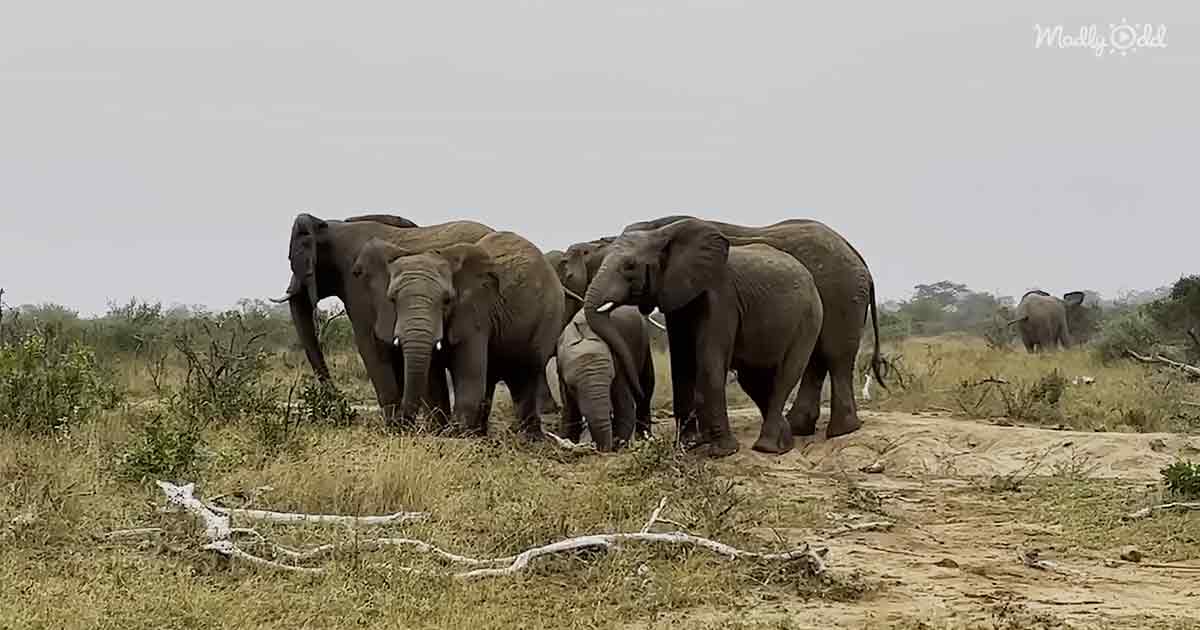 Mambo and Limpopo are young elephants who have found some new playmates. They encounter a herd of impala who run around with glee.

As Mambo and Limpopo play a game of chase with the impala, the more enormous elephants watch. But the elephant cows, Setombe and Bubi, find the game fun. They soon join in the playful running.

Wanting to share in the fun, Setombe calls out for the other elephants. While Setombe waits for the elephants to come, Mambo returns to the chasing impala. 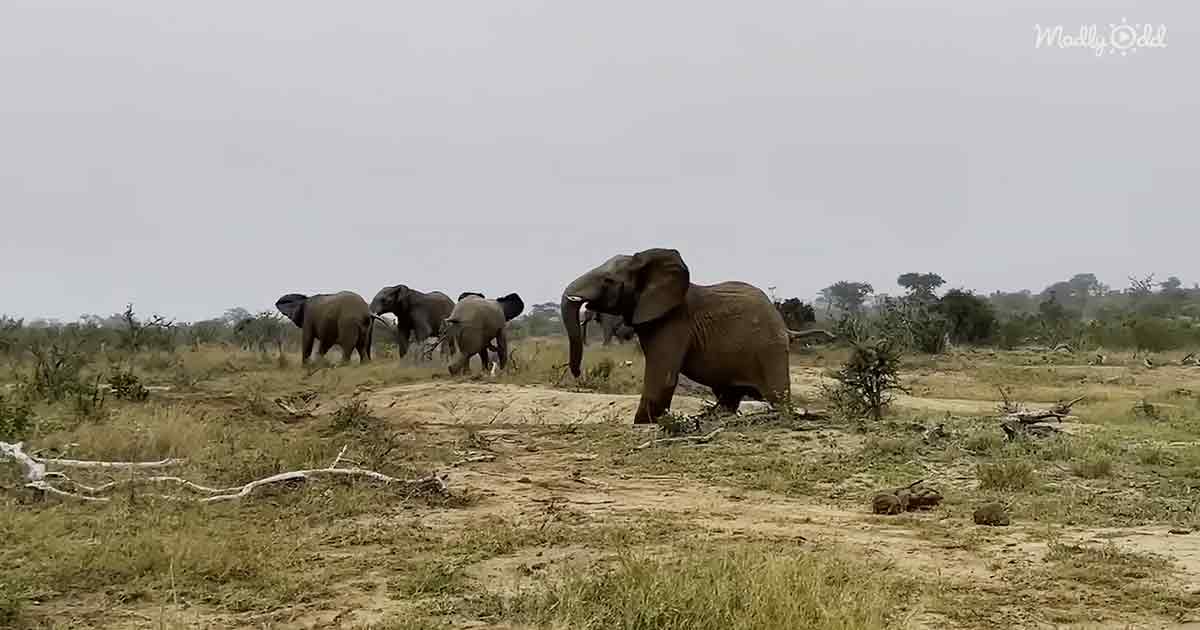 Finally, another elephant arrives. Bubi’s son comes and is happy to see his mother. They greet each other warmly with touching trunks.

Setombe keeps on calling, letting out a mighty roar. Asserting her dominance over the impala, she holds her head up high. This makes her seem much more prominent.

Even though Setombe has more elephants arrive, she starts making noise with her feet. She wants to be loud and proud. 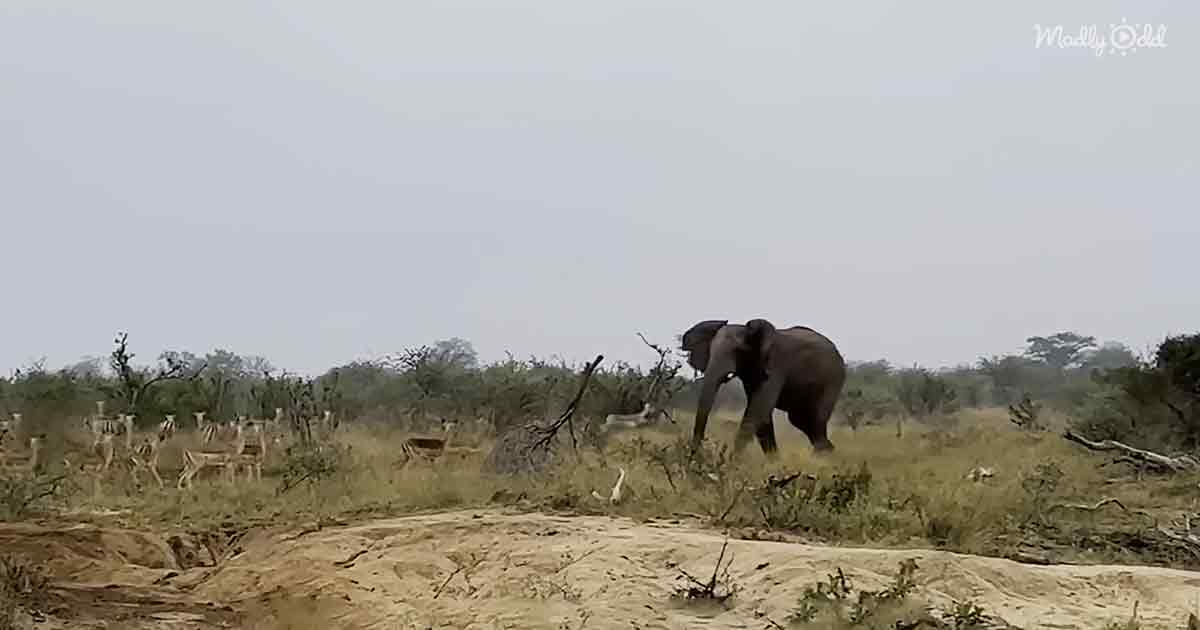 The other elephants like this and try copying Setombe. There’s a whole lot of roaring and stomping going on now.

Eventually, the younger elephants tire of the game. They become more interested in the sand mounds. Typical kids are so easily distracted by the world.

The chase ends as the elephant herd comes together to enjoy their company. The impala herd also enjoys some rest from the pursuit, now able to forage in peace.

It’s just another day in South Africa for these two herds of wildlife. Though different sizes, there’s always a chase to be had.