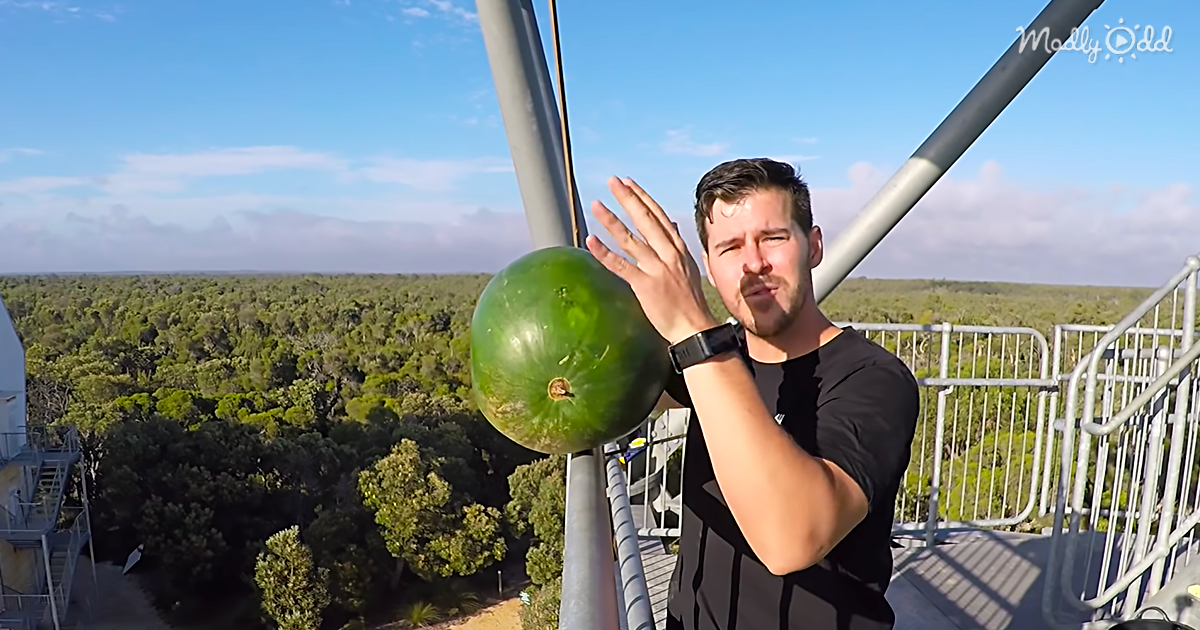 The guys over at How Ridiculous answer a fan request to drop a big ice block off a 45-meter tower onto a trampoline. Watch what happens next.

Fan requests are rolling in for the How Ridiculous people, especially for dropping incredibly heavy objects off their incredibly high tower. This time they have selected watermelons and a giant ice block for their gravity experiments.

Surprisingly, both the watermelon and the big ice survived the fall from 15, 25, and 45 meters up. It was the ground that destroyed the watermelon after it bounced off the trampoline. The trampoline itself did sustain damage from a heavy ice puck weighing 28 Kg falling on it from 45 meters, but even it survived mostly intact. 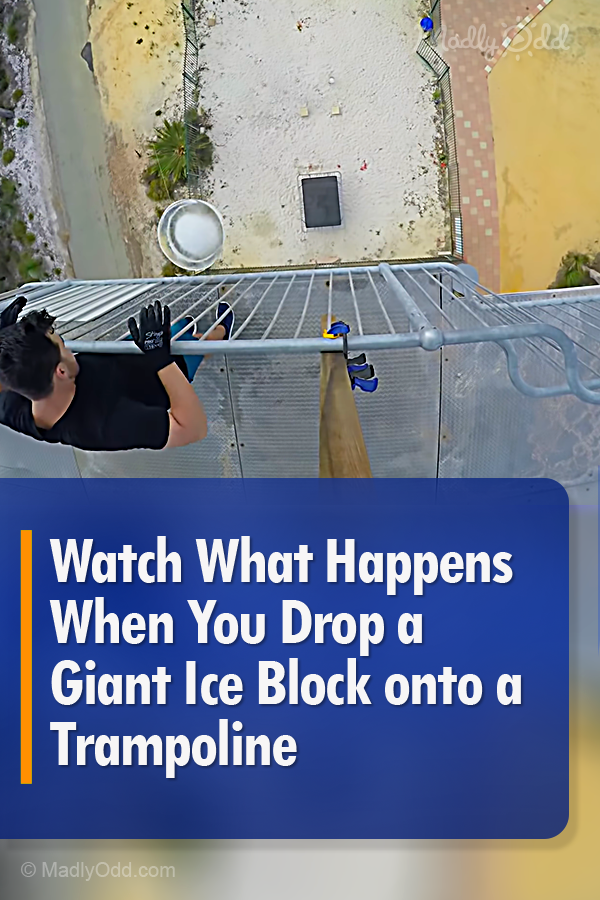