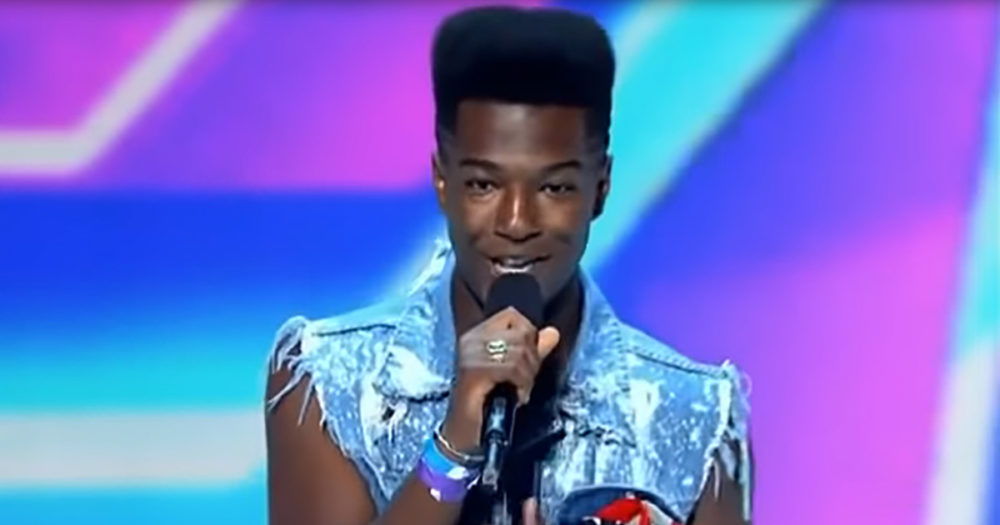 Do you like talent shows? How about singing competitions? I find them interesting because they have something you will not find elsewhere. They give people a chance. These contestants would not have a chance otherwise. Some of them have not even tried to compete for a prize before. Why? Some of them are too shy for anything like that.

When watching singing competitions, I will often watch the family’s reactions. For some of them, having their family there supporting them was very important. I saw some cases where the parents were not supportive at all. In some other cases, the parents didn’t even know that their kid liked to sing, much less that he would be interested in taking part in a competition of that magnitude. Even when their parents are there, some of the contestants cannot keep their nerves down. And honestly, I don’t blame them. That stage is very big and pretty intimidating. 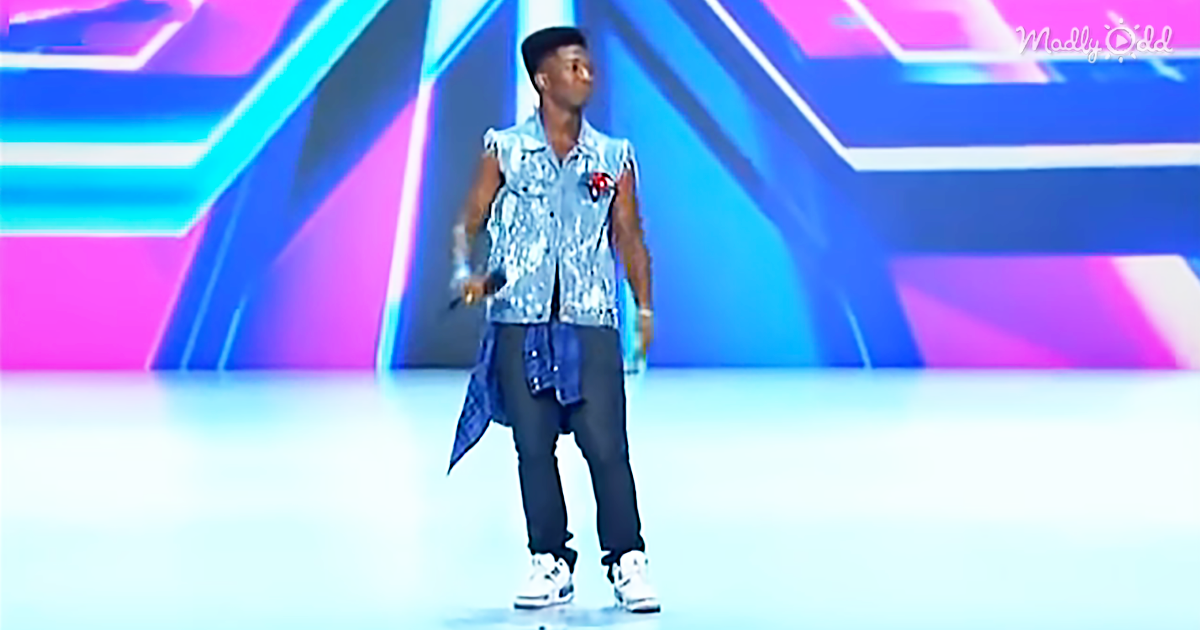 When the judges notice this, they will try to help and calm the contestant down a little. They’ll wait until he or she is feeling better to start. Below, we have a video of a 2012 X-Factor contestant named Willie Jones. He got on the stage, looking very confident. He was only 17 years old, and by his outfit, I was pretty sure he was going to sing some hip-hop or rap song.

Don’t judge a book by its cover; we have been warned. When the music started playing, I was totally surprised at the genre, and even more at the astounding voice, that Willie Jones had. This young lad is incredible – the look on Simon’s face will attest to that. Even if you have seen this performance already, you know you want to watch it again – so click that video below and be blown away by Willie Jones on X-Factor. 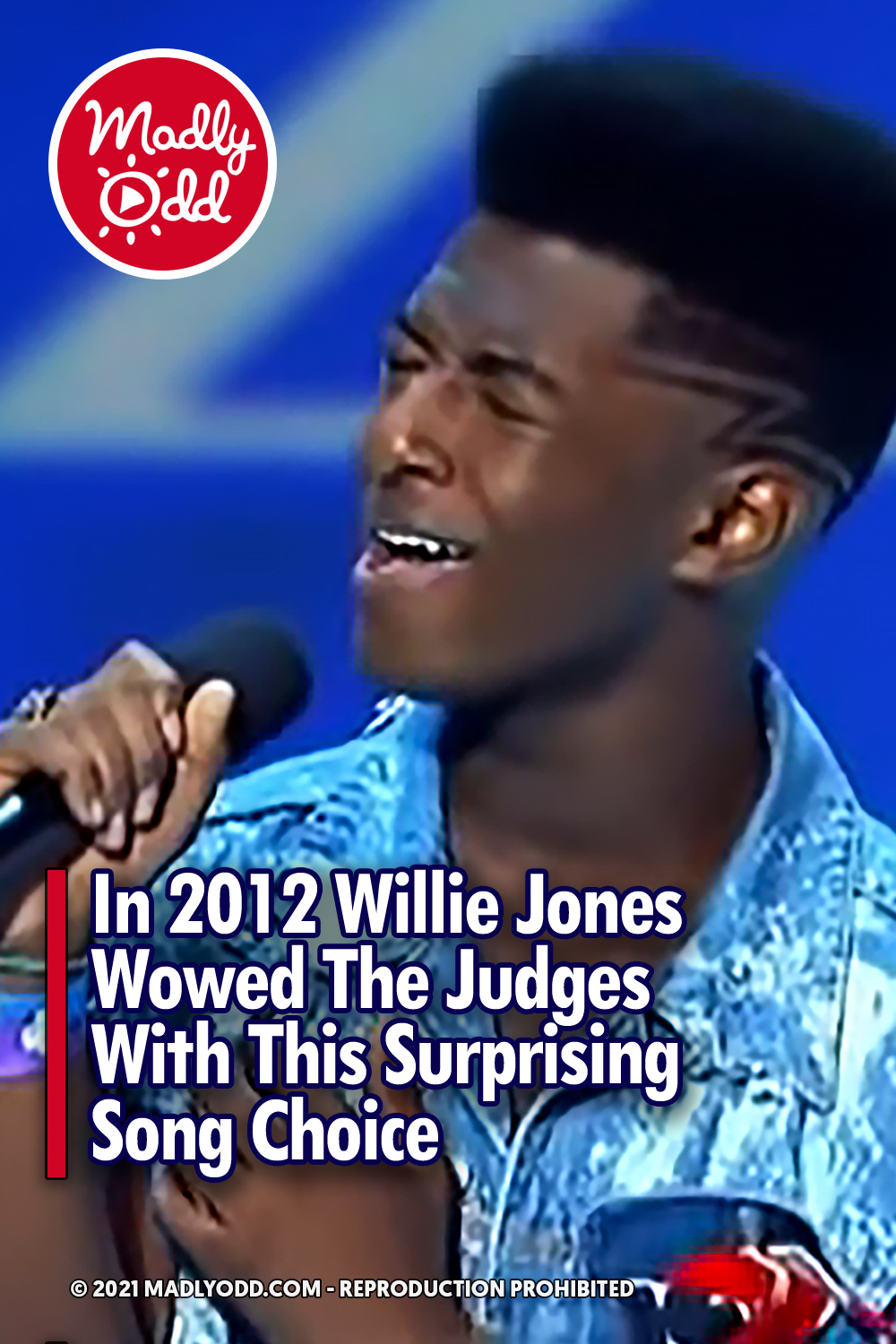