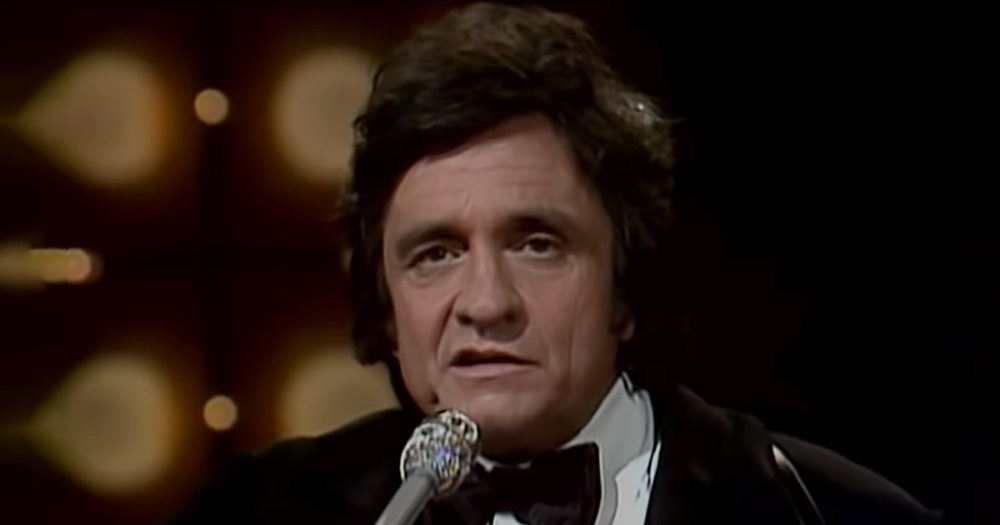 Johnny Cash, or “The Man In Black,” was an American songwriter and producer who is now one of the best-selling musical artists of all time. But it looks like his grandson is coming for his crown.

Cash was a truly one-of-a-kind artist, with a crossover voice that appealed to all different types of listeners. By the end of his career, the multi-talented musician has earned himself a spot in the Country, Rock and Roll, and even Gospel Music Halls of Fame.

And it looks like his grandson Thomas Gabriel is following right in his late grandfather’s footsteps. Just listen to his nearly spot-on rendition of his granddaddy’s hit single, “Folsom Prison Blues” and prepare to be astounded.

When comparing these clips side by side, it’s almost impossible to tell their two voices apart. With a musical icon like Cash to look up to, it’s no wonder Gabriel is headed down his own path towards stardom. 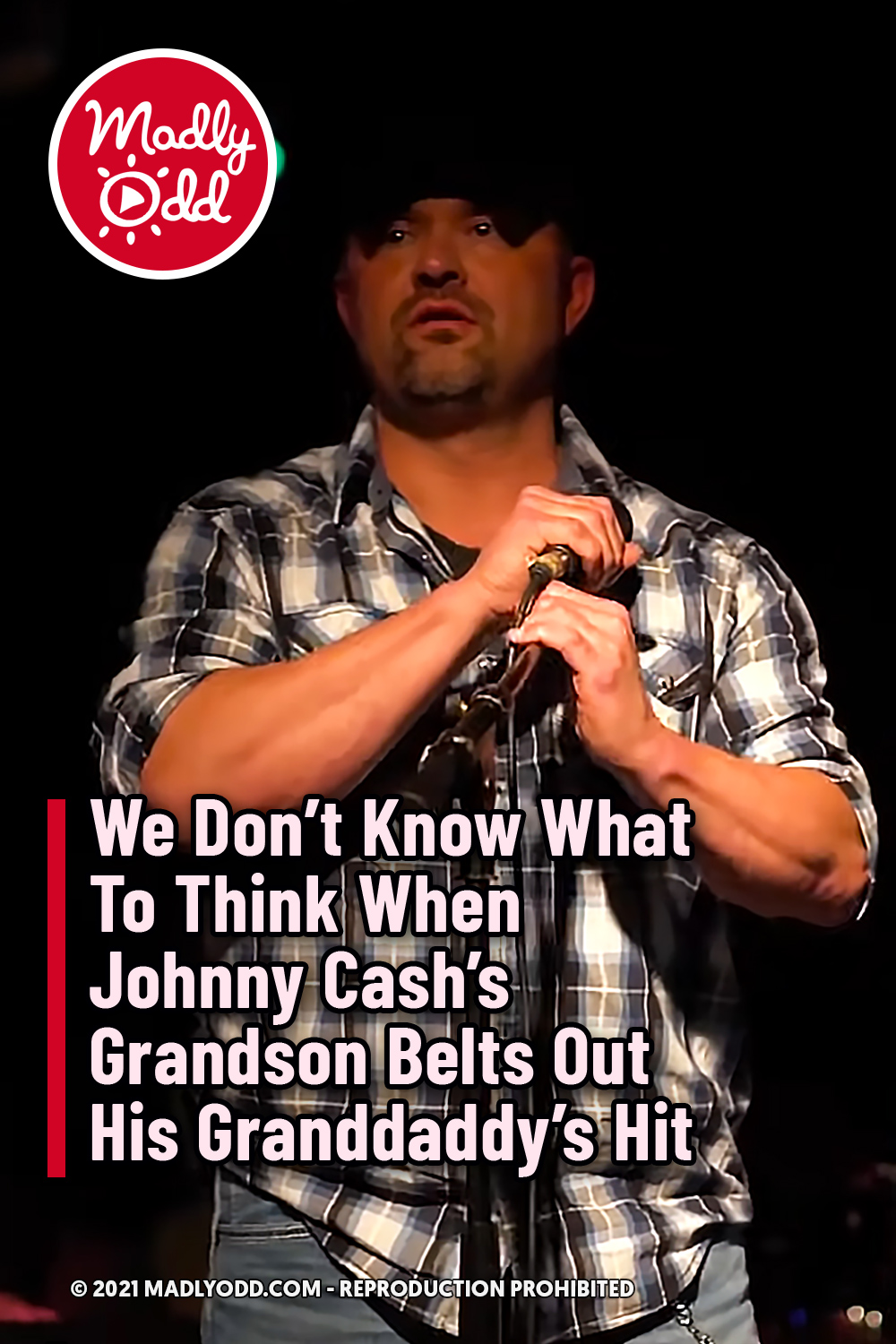