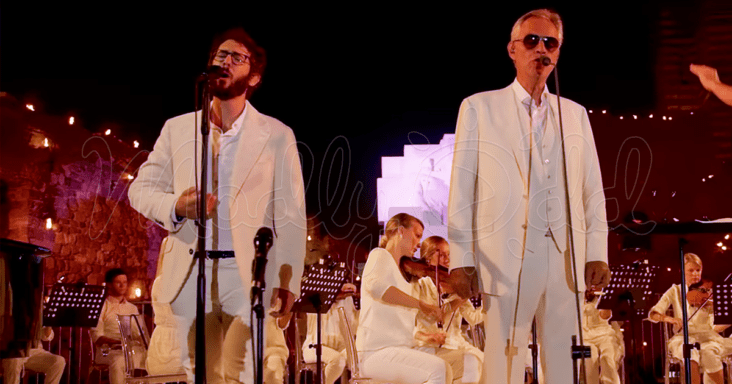 When you think of powerful voices, opera singers are high on the list. Andrea Bocelli is a legend and has spent years inspiring young singers like Josh Groban.

Josh Groban was originally studying to become an actor at the Los Angeles County High School for the Arts. As he became comfortable with his stage presence, the young Groban moved to sing. Out of nowhere, Groban got a call up to fill in at a Grammy rehearsal for the legendary Andrea Bocelli.

To make things even harder, he was also informed he would be singing a duet with Celine Dion. The young teen didn’t shy away from the challenge and put on a performance that launched him to stardom.

Several years after Groban blew up in popularity, he hooked up with Andrea Bocelli and repaid the kindness with their own personal duet. The song ‘We Will Meet Once Again’ was years in the making, and exactly what fans expected.

Listening to these vocalists sing on the same track is like watching two singers spar in real-time.

This is a team-up that was worth waiting for, and just might be the inspiration for similar collaborations. Who wouldn’t want to see Celine Dion and Angela Gheorghiu? It’s one of many tantalizing ideas that should happen sooner rather than later. 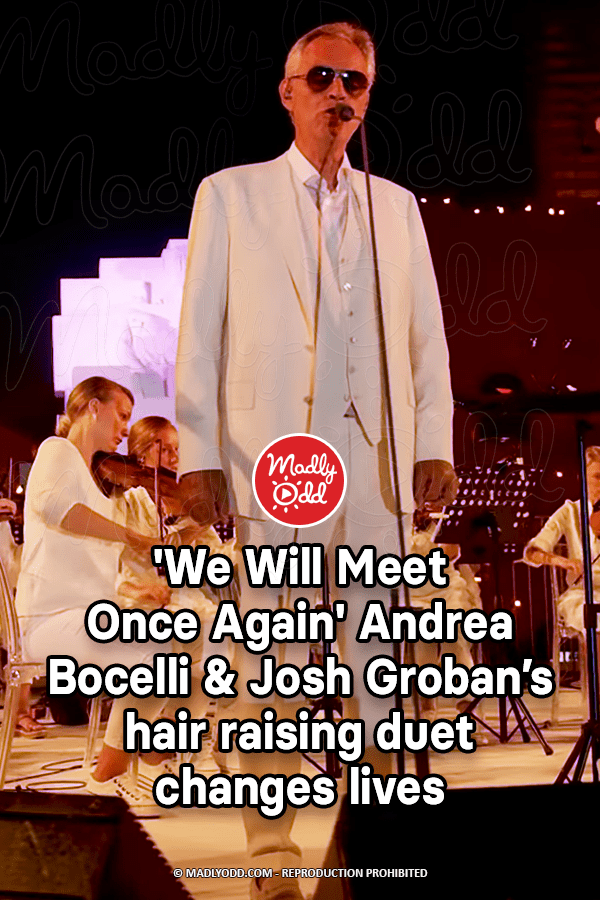