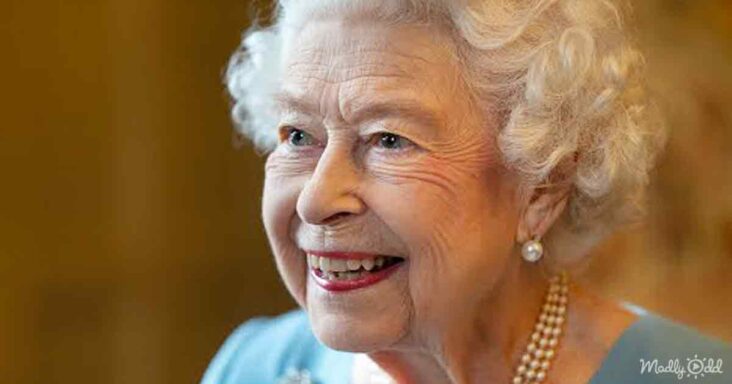 Queen Elizabeth II is an amazing woman who is beloved by so many across the globe. She has been the Queen of the United Kingdom and the other Commonwealth realms since 1952. 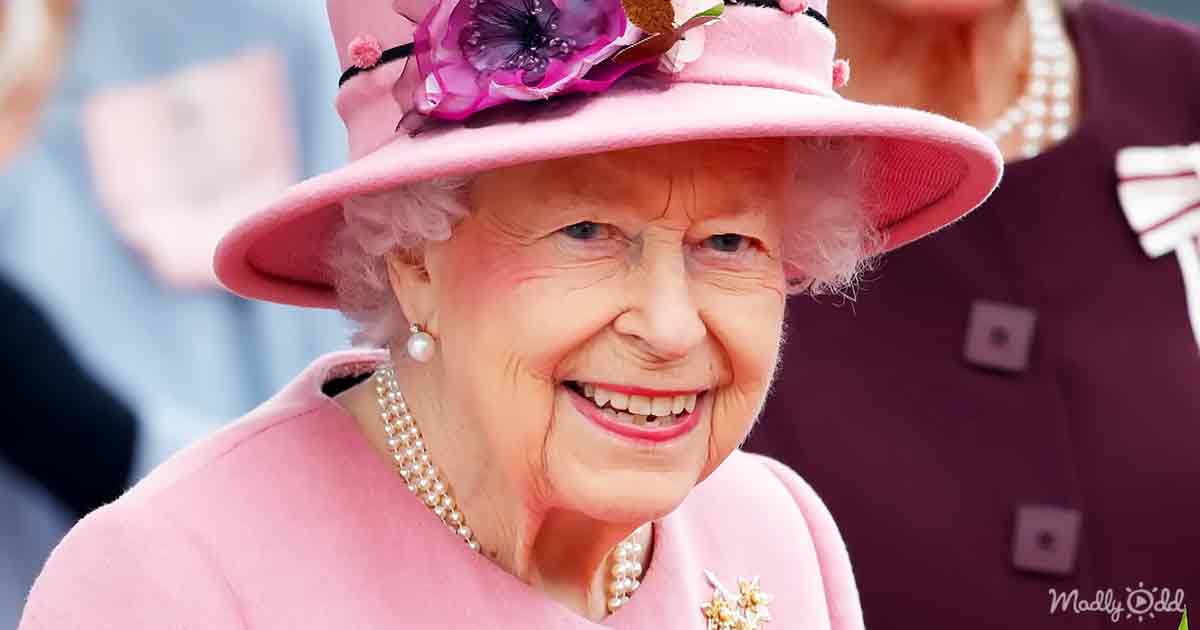 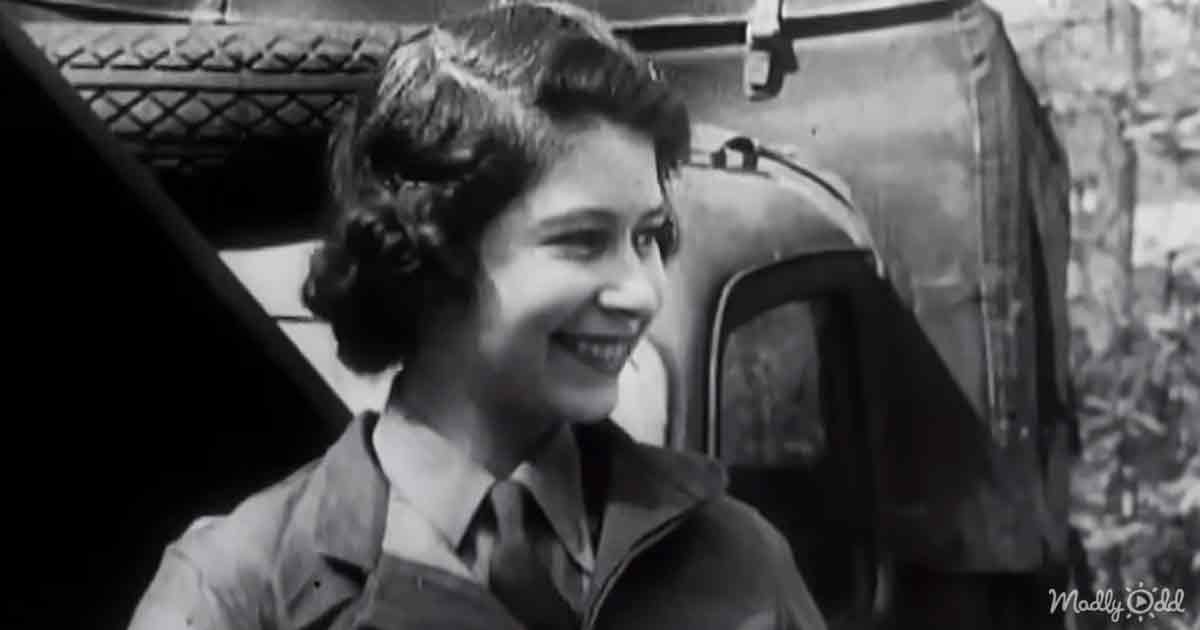 The Queen was born in Mayfair, London. Her father took the throne in 1936, and Elizabeth became the heir. In 1947, she married Philip Mountbatten, the former prince of Denmark and Greece. They were married for 73 years, and the couple had four children. 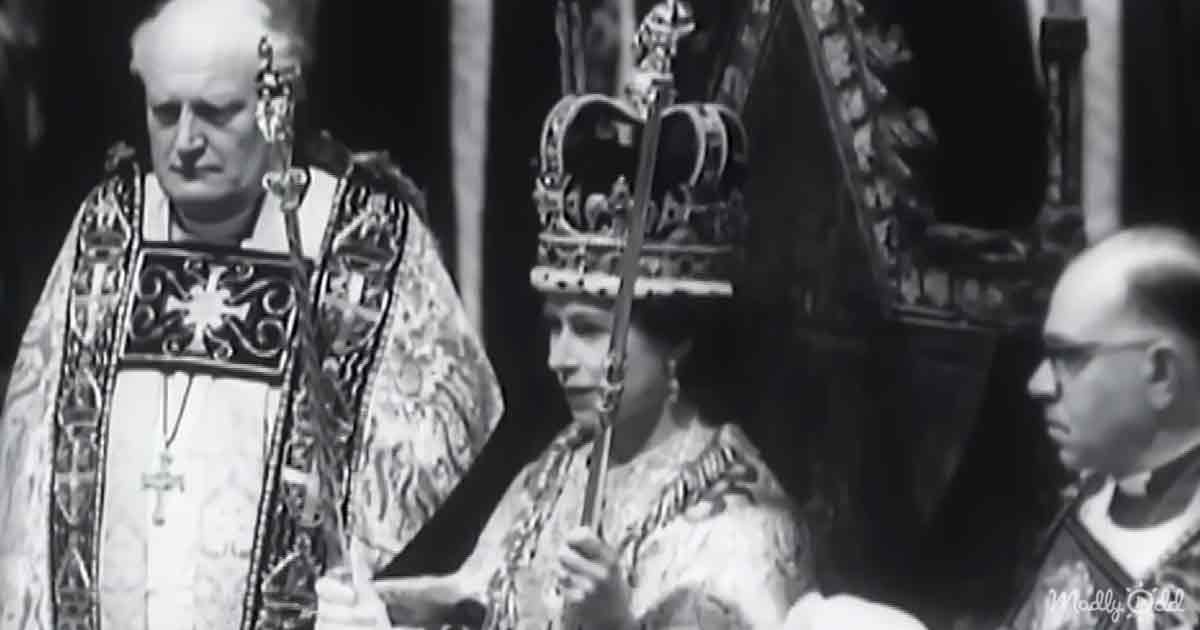 After her father died in 1952, Elizabeth took over as Queen. She was only 25 years old at the time. Through the years, support for the monarchy remained mainly due to the Queen’s popularity. 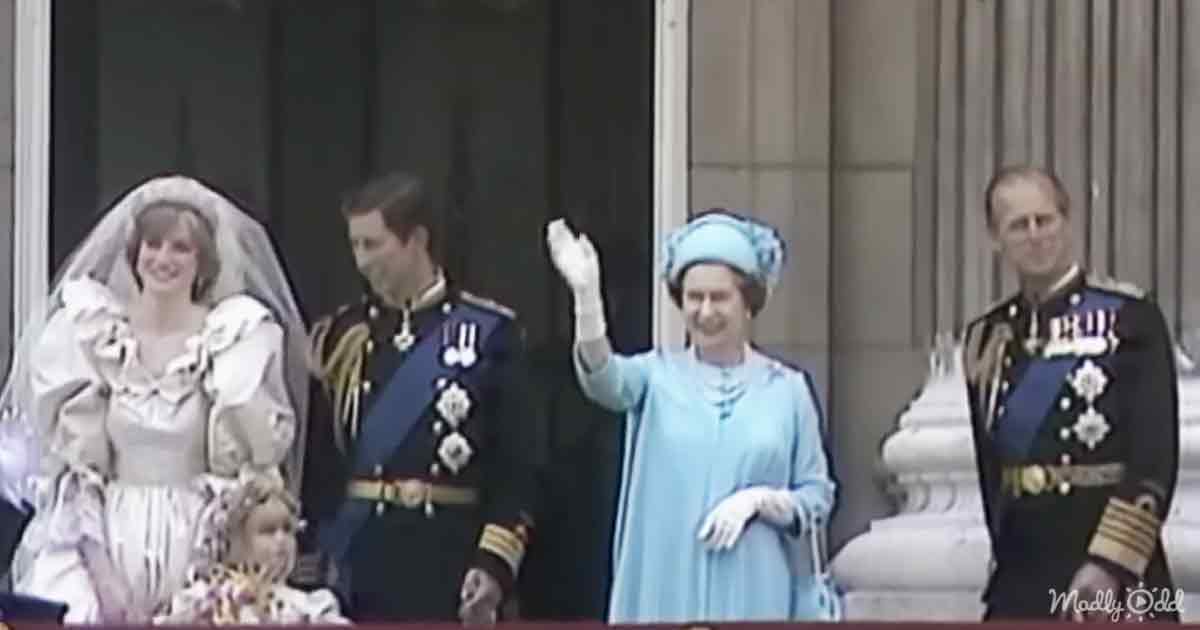 She endured personal tragedy when Diana, Princess of Wales, passed away in 1997. And she did face negative press after the breakdowns of her children’s marriages. However, Queen Elizabeth II remained steadfast in her commitment to her country and its people. 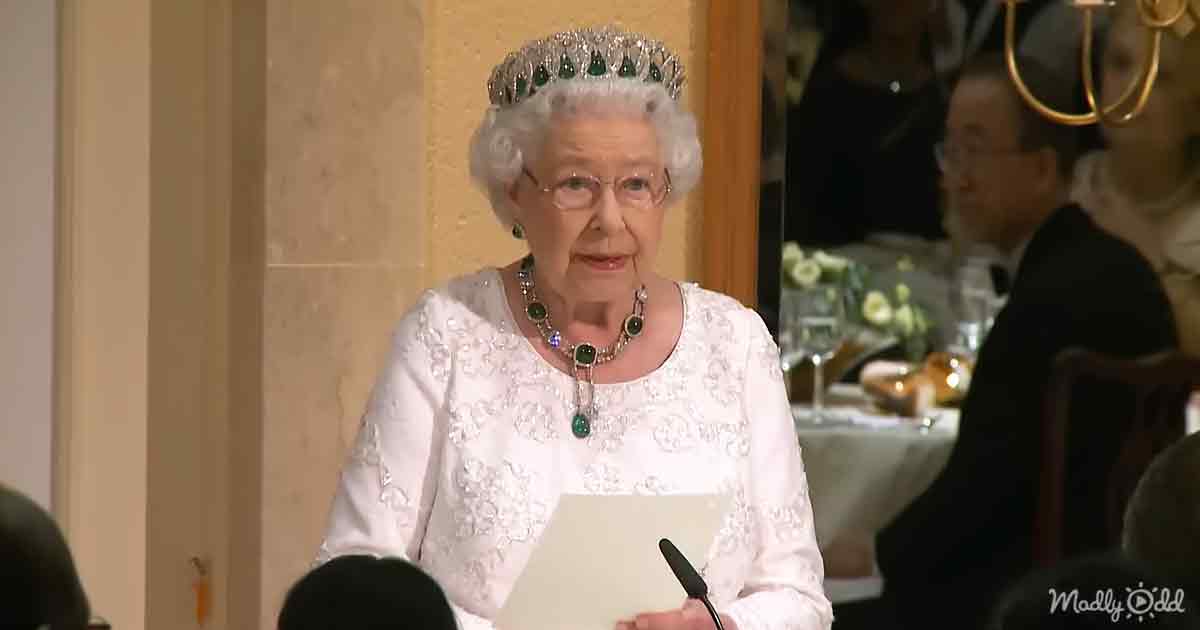 When she was crowned, the Commonwealth had 8 member states. Today, there are a total of 54. Queen Elizabeth led the process that involved the British Empire being transformed into a voluntary association of nations. Without her leadership, it wouldn’t have grown significantly. 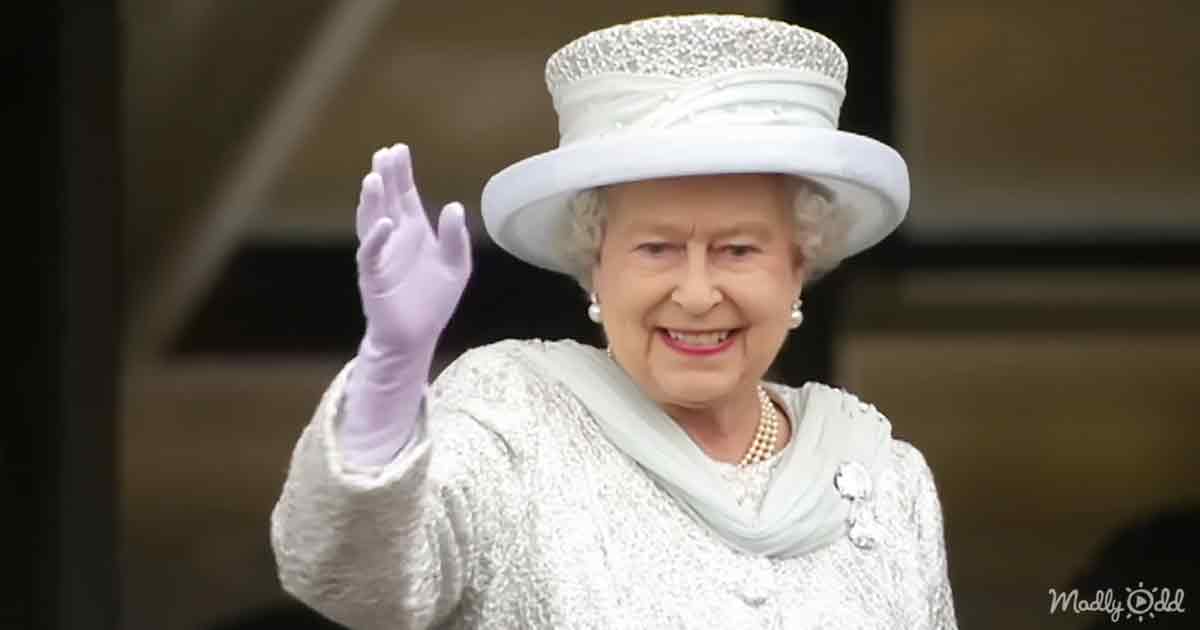 Few leaders have inspired so many over their lifetime. Queen Elizabeth was vital to Britain’s stability over the years. She leads with poise and grace while positively affecting so many lives during her reign. This photo montage features pictures spanning 90 years of her life. 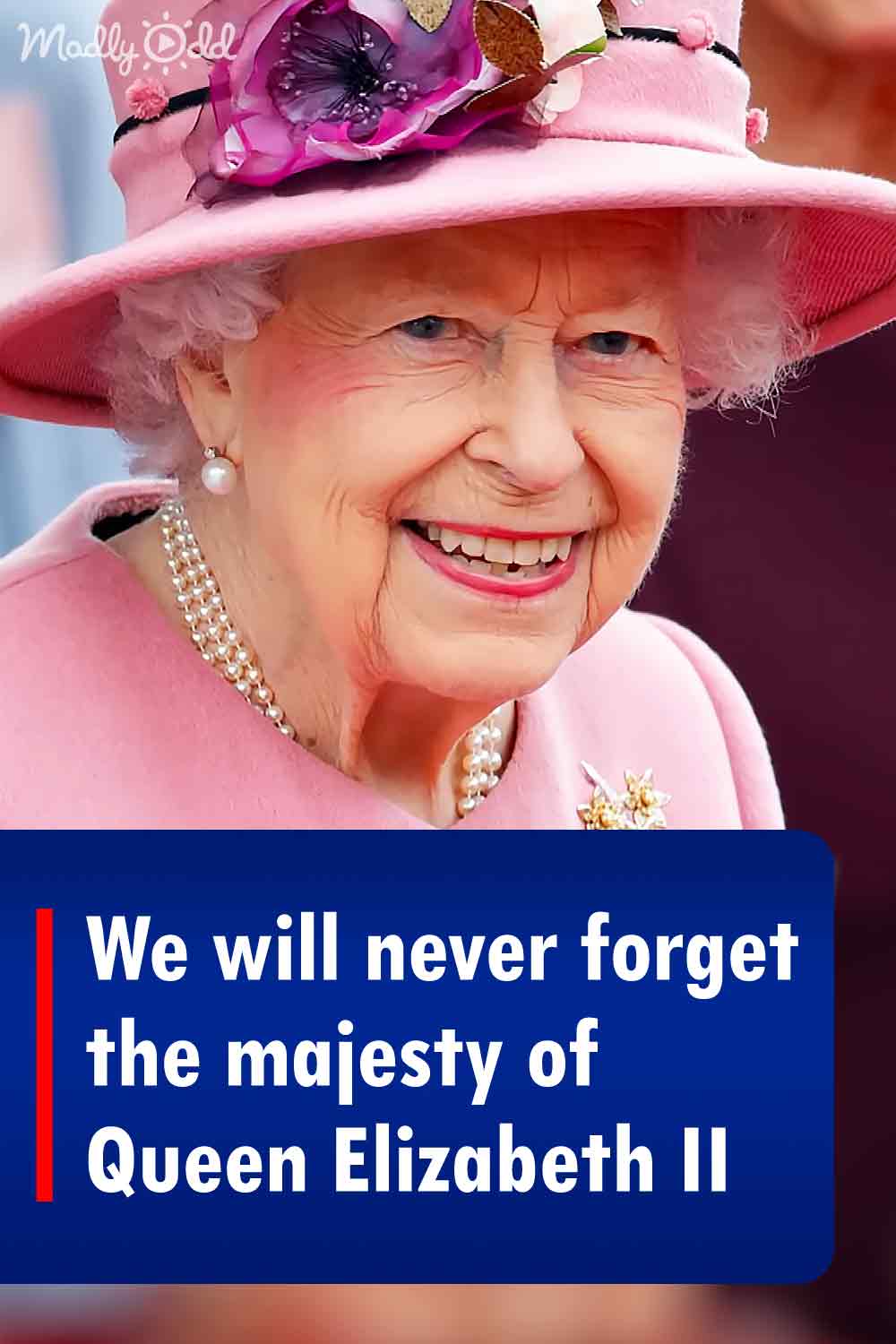