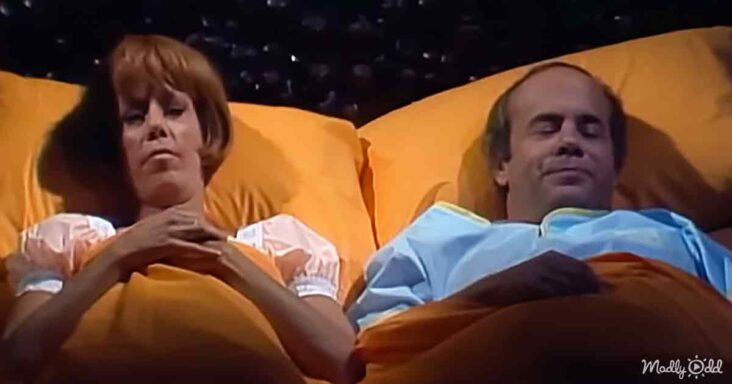 ‘The Carol Burnett Show’ featured a funny skit featuring Carol Burnett and Tim Conway, who play a couple who revisit their honeymoon spot in Mexico. They have the exact same room, and they marvel at its beauty ten years after they first stayed there. 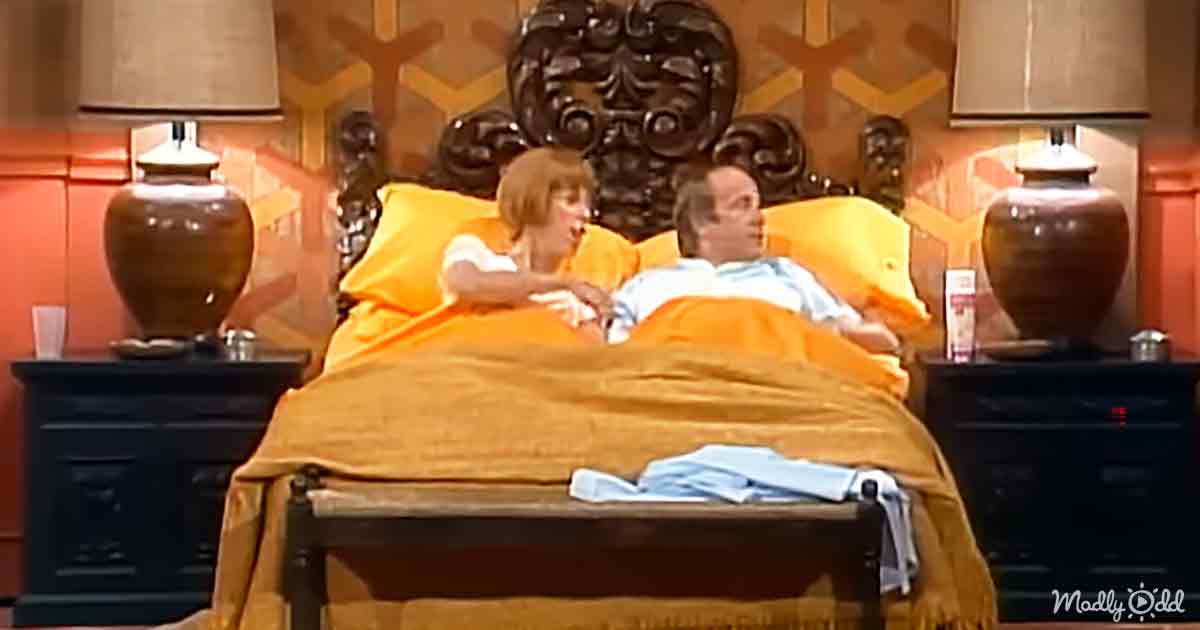 They climb into bed, say goodnight to each other, and turn off the lights. Carol’s eyes widen, and she says, ‘Henry, Henry! Something just crawled over me.’ Tim, playing the role of Henry, tells her it is just her imagination.

Carol demands he turn the light on, and once he does, he says, ‘There it is!’ pointing at Carol’s feet. She jumps out of bed screaming, and he quickly tells her he is joking. She is fuming and eventually goes back to bed. 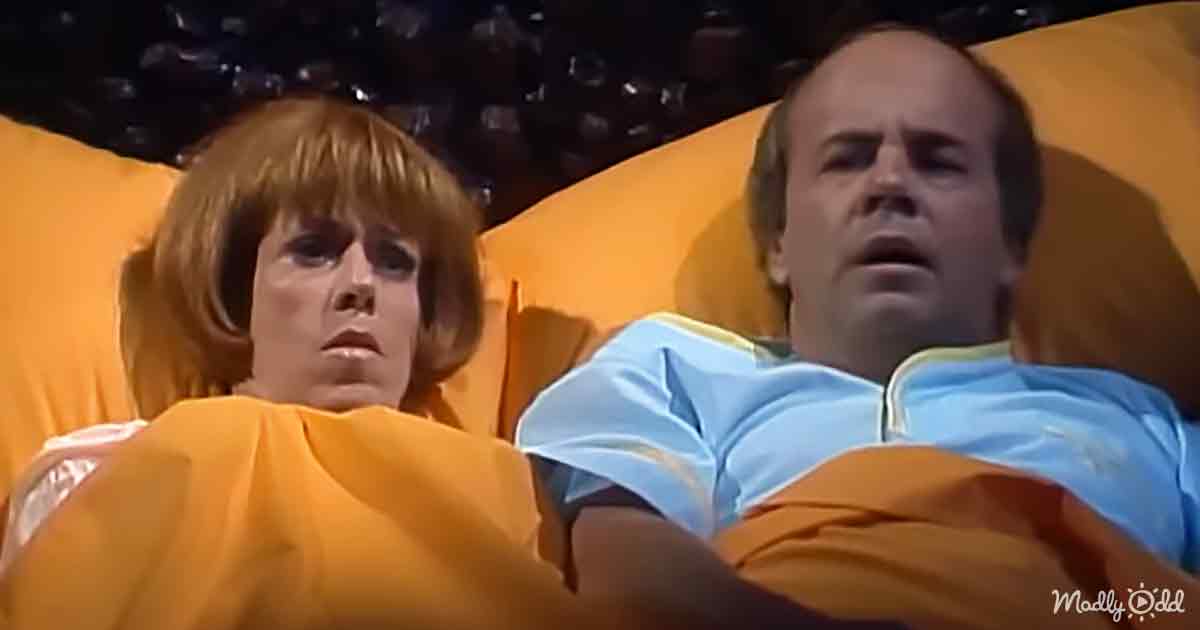 Carol freaks out again and sits on the dresser, yelling that she almost stepped on it. Henry looks around and asks, ‘Where?’ Henry spots the beast and tries to punch it.

He sprays it with something and later realizes it is deodorant. He catches it in a cup, and he leaves it there as they get back in the bed. After Henry turns the lights off again, Carol asks him to check if the cup is still there. 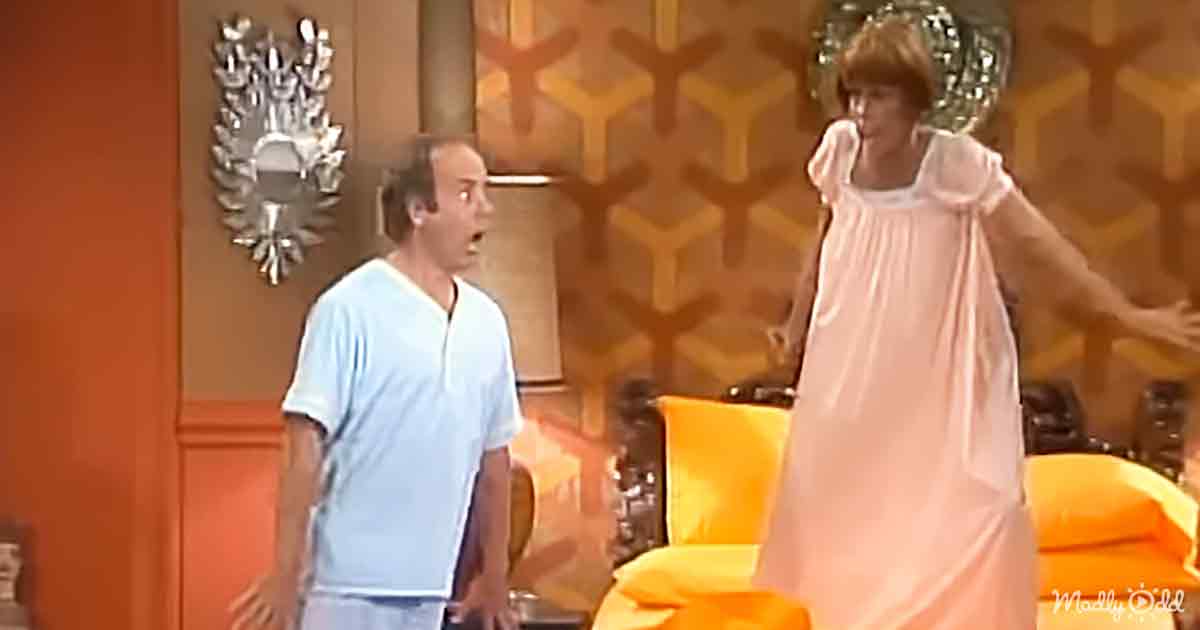 They hear the glass break, and the lights go on as Carol screams again. She yells, ‘Maybe it’s carrying a grudge, Henry! Bugs have been known to carry grudges!’ She yells and says, ‘Don’t move.’

She tells Henry it is on the back of his neck and tells him to go outside. He shuffles out, scared, and she locks him out. Then he tells her to let him in, and she does. They both climb back into the bed, but Henry has a huge lizard on his back. The audience sees it before Carol, and they crack up. Once Carol lays eyes on it, she passes out immediately. The entire sketch is hysterical from start to finish. 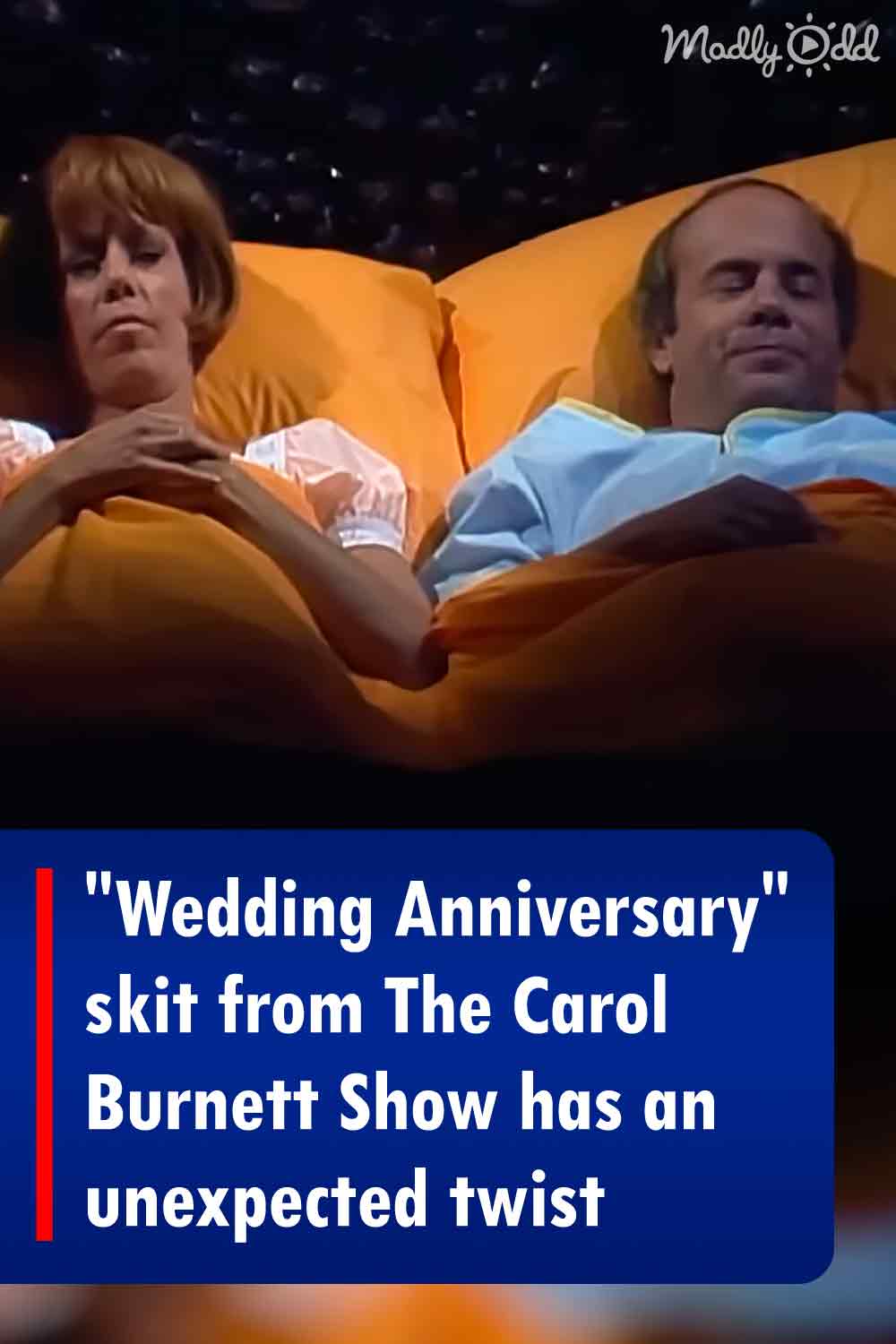