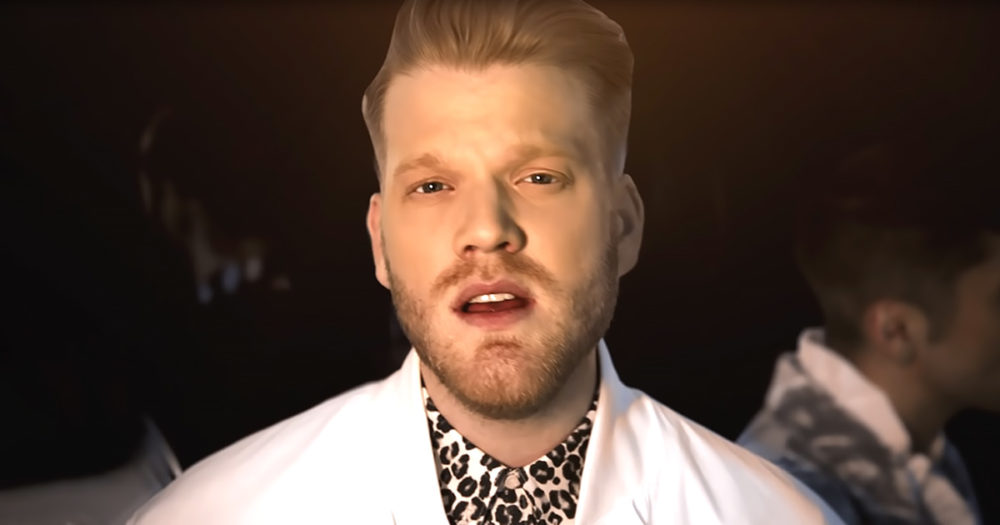 The “King Of Rock N’ Roll” has certainly been a huge influence on many of our top artists today. It’s no wonder then that Pentatonix, the internationally acclaimed a cappella group, chose to honor the “king” with their beautiful 5 voice arrangement.

Pentatonix first rose to fame after winning season 3 of NBC’s The Sing-Off. Today, the group tours all around the world, impressing listeners with their incredible blend.

Though this melody was first released by Elvis in 1961 on his Blue Hawaii album, Pentatonix is giving it new life with their fresh interpretation nearly 60 years later. Featuring complex harmonies and a stellar delivery, we’ve never heard anything quite like it before.

Though Pentatonix is known for their other-wordly blend, this video is unique because it gives each of the five members their very own cameo. And we’re left amazed by their composure and artistry. 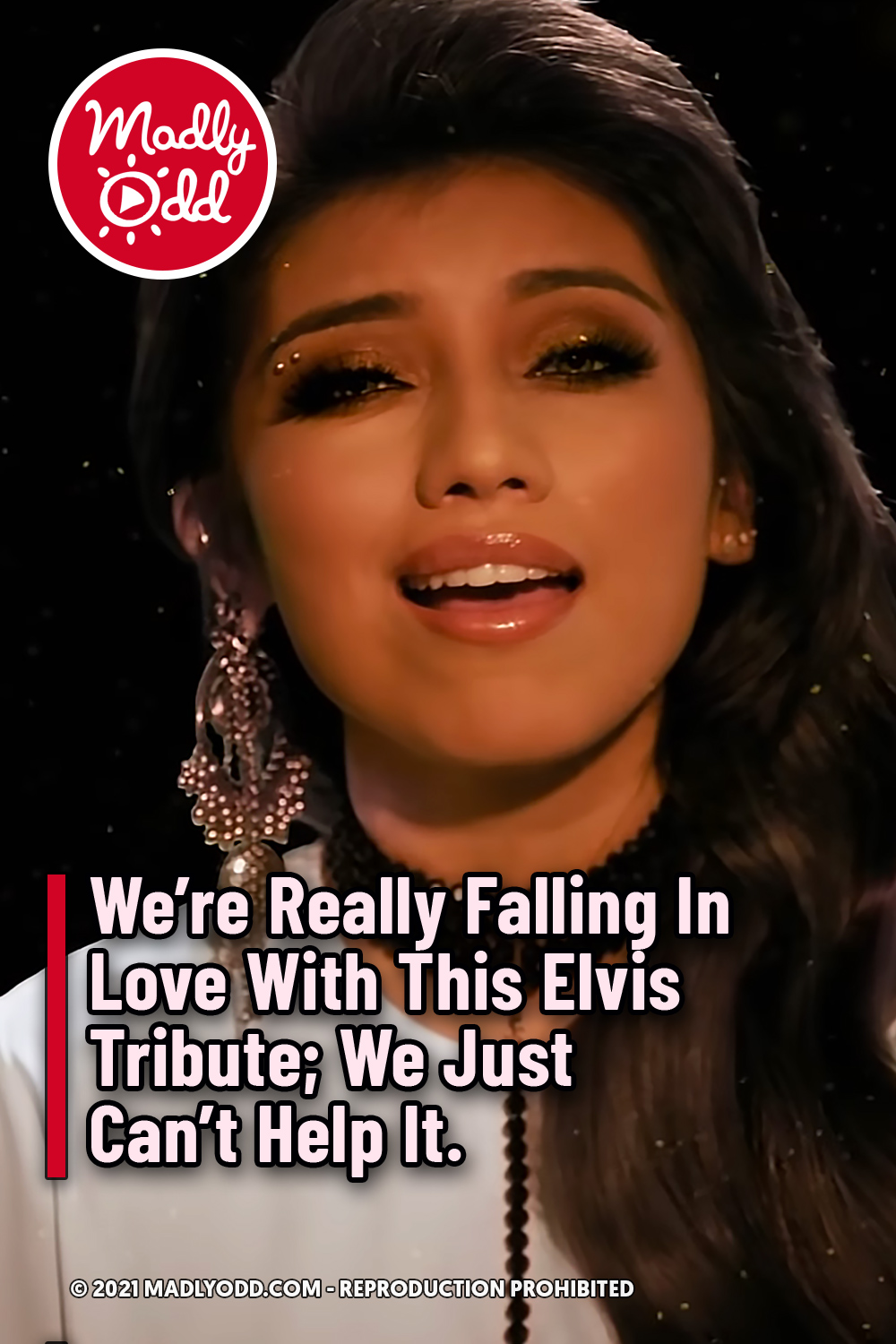