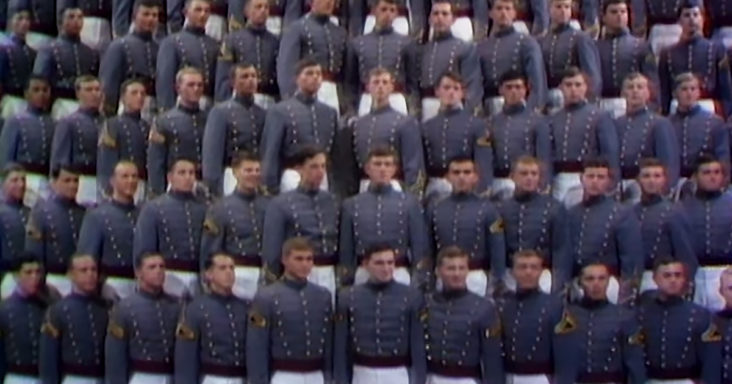 In 1903, West Point began its first glee club. For over 100 years, this choir has represented West Point and the American military at official events. 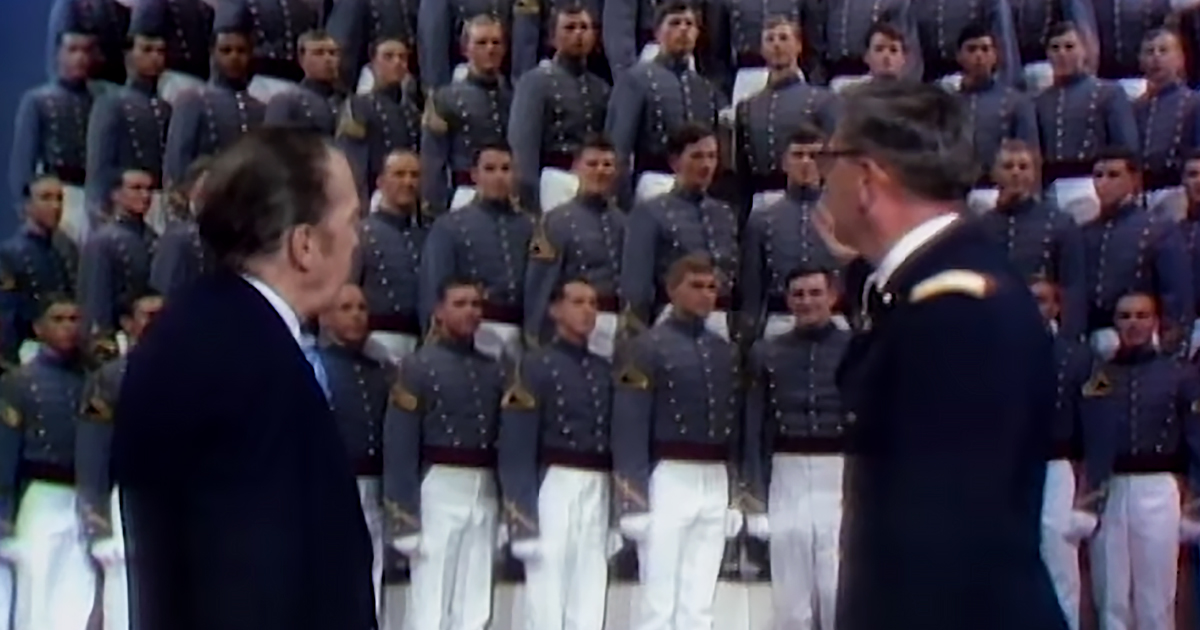 In this video, the West Point Glee Club performs on the Ed Sullivan Show in 1969. The large body of voices gives powerful renditions of military-themed songs. 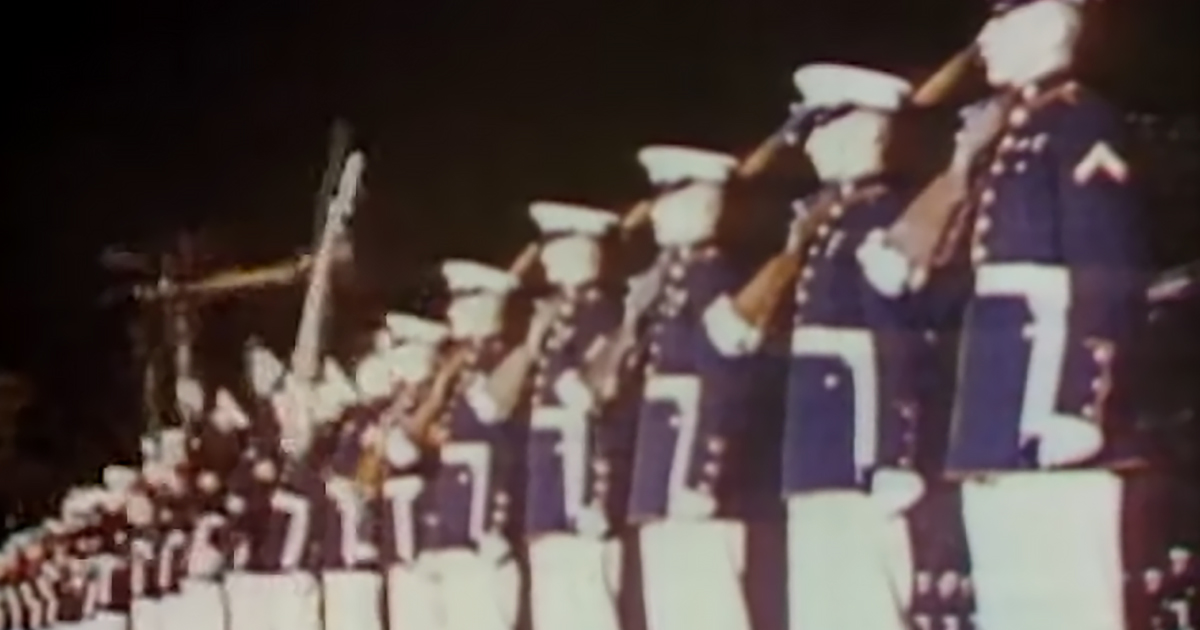 Next, they sing “Marines’ Hymn,” which is the official hymn of the US Marine Corp. This song is the oldest official song of the U.S. military. It features highly recognizable lyrics: “From the Halls of Montezuma / To the shores of Tripoli; / We fight our country’s battles / In the air, on land, and sea.” 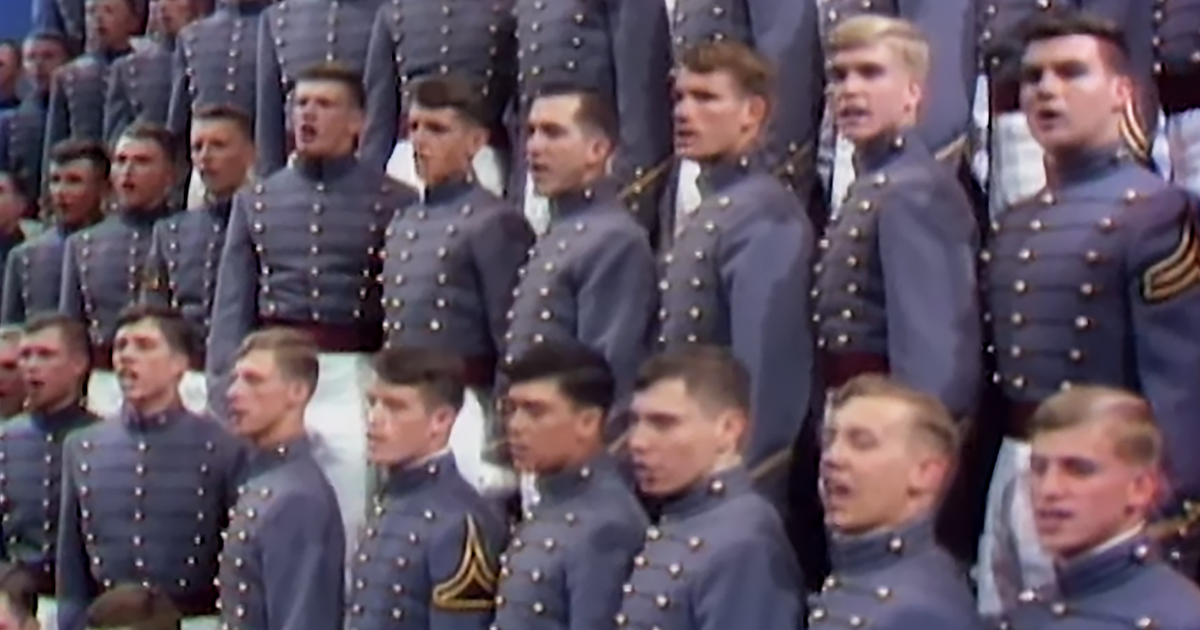 Listening to these young active-duty soldiers belt out these powerful songs reminds audiences that a lot of blood, sweat, and tears went into the forming of this nation. Many who have lost loved ones to war may become emotional when listening to these army men sing.

The fight for freedom and prosperity continues. These young men who volunteered for service sing about what they believe in–their solder, brothers, and the land of the free.