The world is full of surprising beauty. You just have to know where to look — and have your camera ready. The tricky part is capturing that moment on film. 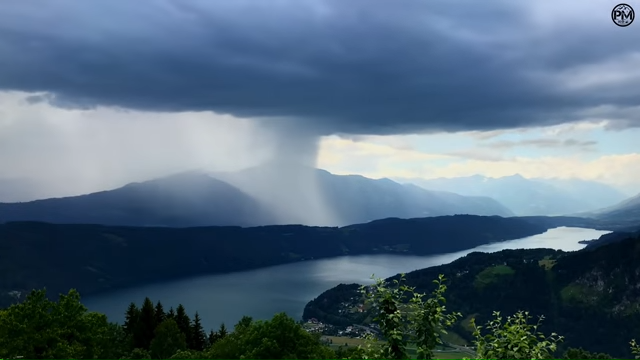 Thanks to our smartphones, all of us are all amateur photographers and you know how hard it can be to take the “perfect” picture. Sometimes we’re slow on the draw, and we miss the moment. More often than naught though, our cameras are unable to capture the scope and grandeur of the beauty. 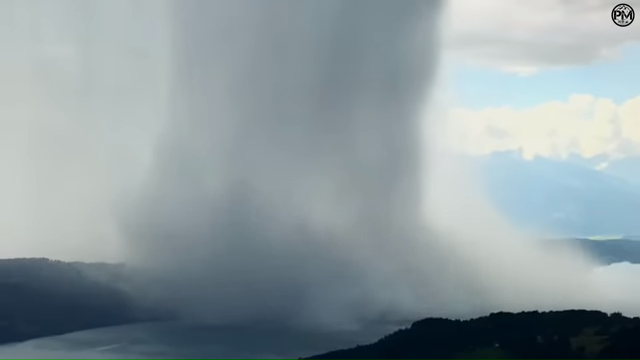 But one amateur filmmaker just happened to be at the right place at the right time with the right equipment. He was able to capture the sight of stunning beauty. It’s indeed a wonder to behold.

This strange phenomenon is called a “wet microburst,” and they are spectacular to watch from the safety of the Internet.

Dry microbursts are a result of rain being evaporated into cool air as it falls below cloud base. The cooling causes it to accelerate as it descends but when the air reaches the ground it spreads out in all directions at high speed.

Wet microbursts are a form of downburst where the accelerated air turns into rain (precipitation) near the ground which in turn drags more parcels of rain down. Forecasting of wet microbursts is particularly difficult in part due to the complex mix of factors required for its formation.

There are three stages to their cycle; the downburst, the outburst and the cushion stage (also inexplicably called Suriano’s Stroke). The phenomena are particularly dangerous to aircraft due to the wind shear caused by the gust front. Luckily it usually lasts only for seconds to minutes and is accompanied by high winds that can knock trees down.

Microbursts are extremely dangerous for many reasons. Numerous aircraft accidents have been caused by sudden microbursts

The most famous microburst accident was that of the Goodyear Blimp “Stars and Stripes” at Coral Springs, Florida in 2005 (no loss of life), the crash of Pan Am flight 759 from Miami to San Diego in July 1982 when it hit a suburb of New Orleans with the loss of 145 passengers and crew and 8 people on the ground, and that of Delta Air Lines flight 191 from Fort Lauderdale to Los Angeles in August 1985 whilst on approach to land at the intermediate stop of Dallas Fort Worth with the loss of 137 lives.

Microbursts can also prove a danger to ground-based objects. In April 2018 a wet microburst tore through the William P. Hobby Airport in Texas resulting in an aircraft hangar partially collapsing causing significant damage to six business jets. Only moments earlier a severe thunderstorm warning had been issued but there was no indication of the onset of a microburst. 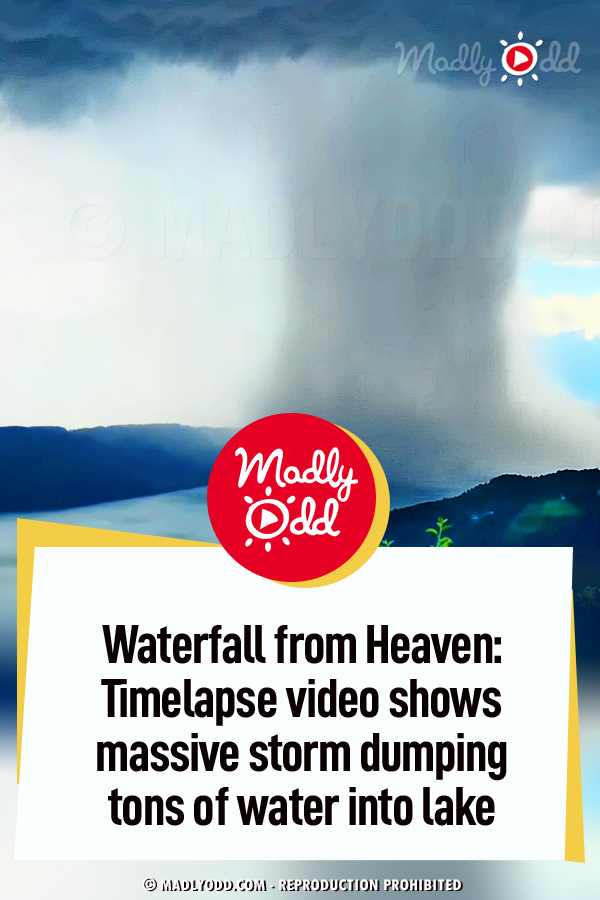