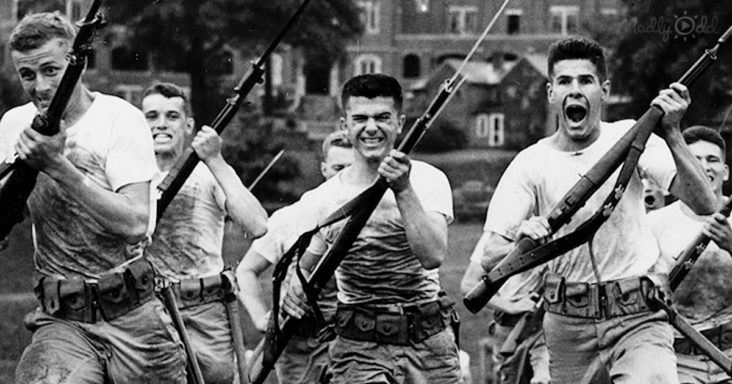 The United States Military academy is also called the West Point, “The point,” or “Army West Point.” It is located in West Point, New York, and is a federal service academy.

It was established ages ago as a fort and constructed at a high ground overlooking the Hudson River. It is also one of the oldest American academies that train cadets to be commissioned in the United States Army.

Founded in 1802, the entire campus is home to historic buildings, sites, and monuments. In the month of July, around 1200 new cadets arrive at the West Point academy. It is also known as R-day or the reception day. 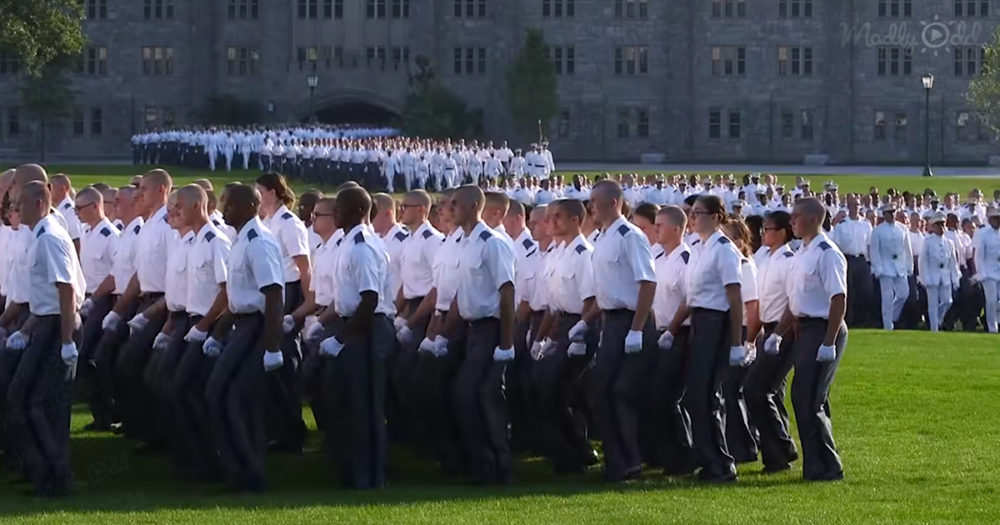 This is the first day of any cadet at The U.S. Military Academy. The cadets undergo a rigorous change from a civilian to an army cadet all day long and take an oath to serve the nation.

The cadets and their families go through a short orientation at the Eisenhower Hall. Then, they are given a minute to say goodbye to their families. In these six weeks of training, they have minimal contact with their families.

The cadets are now called “New cadets” and are taken back to their dorms. Any individual who wants to be accepted at West Point should be an American citizen who has an excellent physical condition, clear a medical examination, and have high grades in their academic career.

The male cadets are taken to the barbershop to cut their hair. However, females are allowed to keep their hair. West Point has seen a recent surge in application from females, which is pretty impressive. These new cadets are guided by their upperclassmen and given tasks to complete. In the end, these new cadets go through the oath ceremony. The cadets who meet the basic training would later be accepted into the corps of cadets.