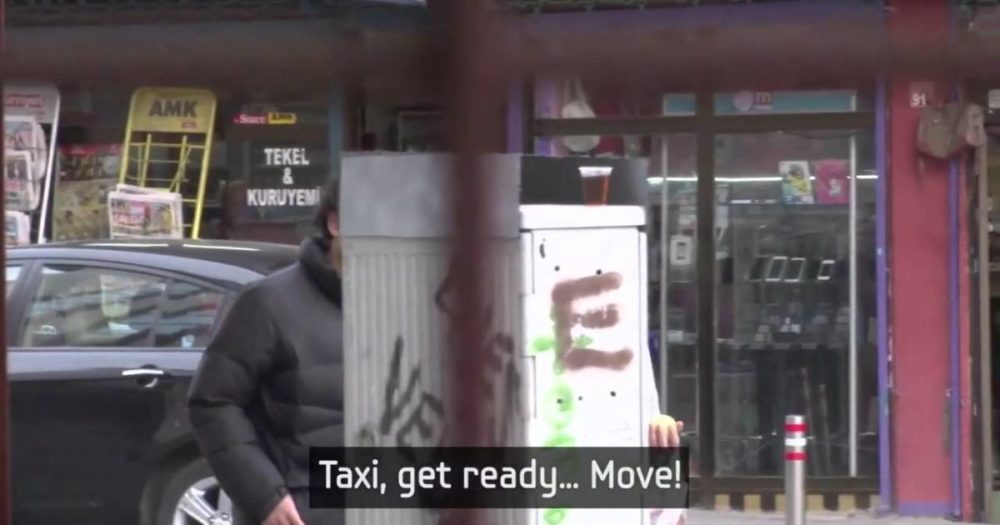 Samsung (Turkey) has performed a heartwarming moment for a hearing impaired man. This was put together to promote their new video call center for people with hearing disabilities. They fixed hidden cameras around the city and followed Muharrem and his sister as they took a walk. You can imagine Muharrem’s surprise when people around him start communicating using sign language. Every person they come across greets him in sign language itself. And they have Muharrem’s sister in on the surprise. It is so touching to see that such a simple idea can turn into something so beautiful. Their motto is a world without barriers. Muharrem’s reaction is going to bring tears to your eyes.

Watch this in the video below. What are your thoughts on this video? Let us know about it in the comments. 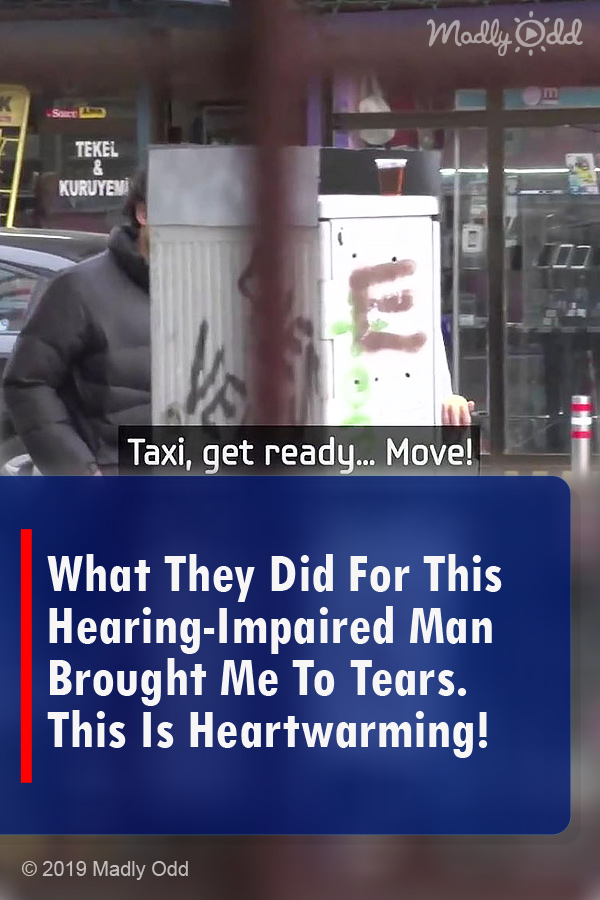