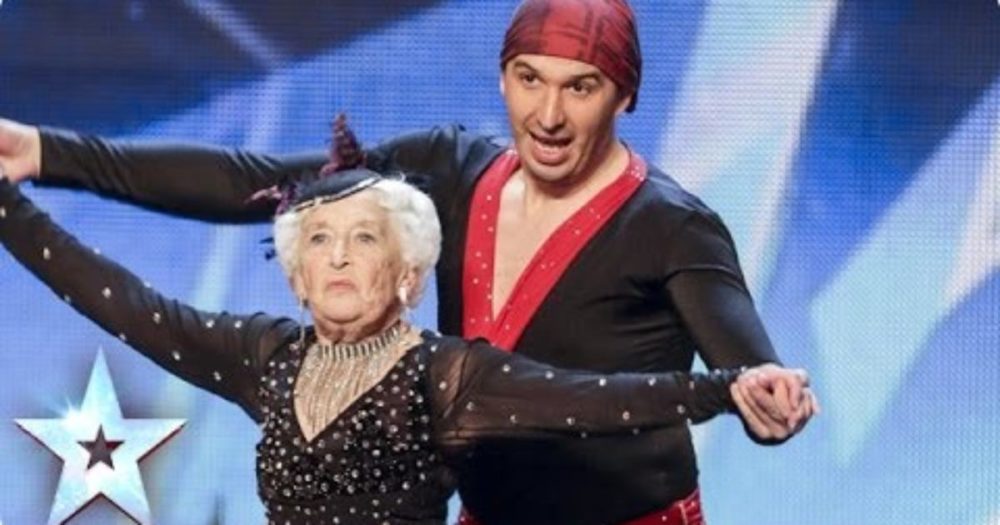 When a humble old lady and her tutor stepped on stage for their performance, everyone in the room was wary of what to expect. But not a single person in Britain’s Got Talent could have guessed what they were about to see. 80 year old Paddy Jones and her dance partner Nico wowed the world with their spectacular ballroom dance.

Initially, people though that their performance was a joke and they were laughed at. Judge David Walliams made a few jokes at their expense, Simon even pressed his buzzer of disapproval. But this was all before their actual dance started. And when it did….whoa. Paddy and Nico received a much deserved standing ovation for their flawless electric salsa and judge Amanda Holden even pressed her golder buzzer to send them straight through to the semi-finals. Paddy is also is the current Guinness World Record holder for the ‘Oldest Acrobatic Salsa Dancer’. 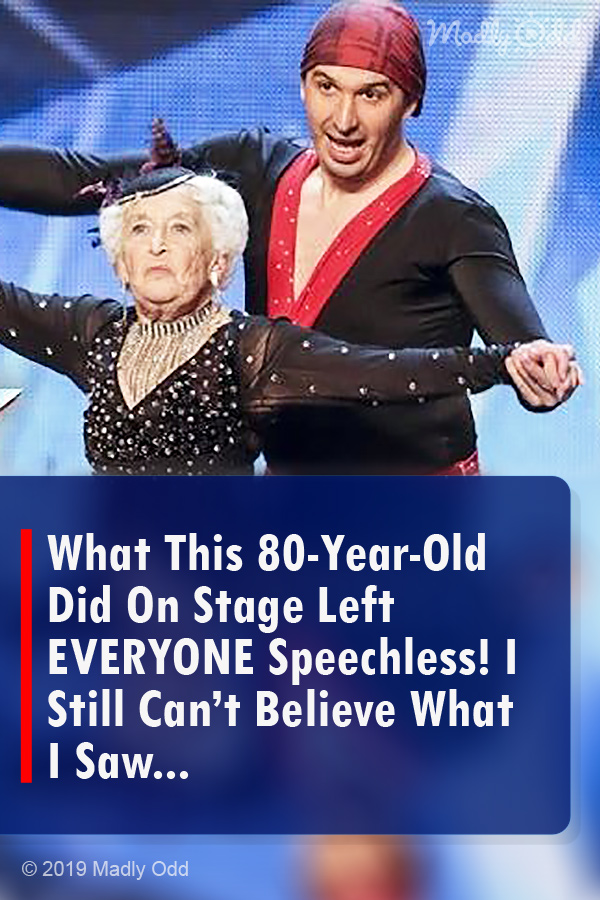