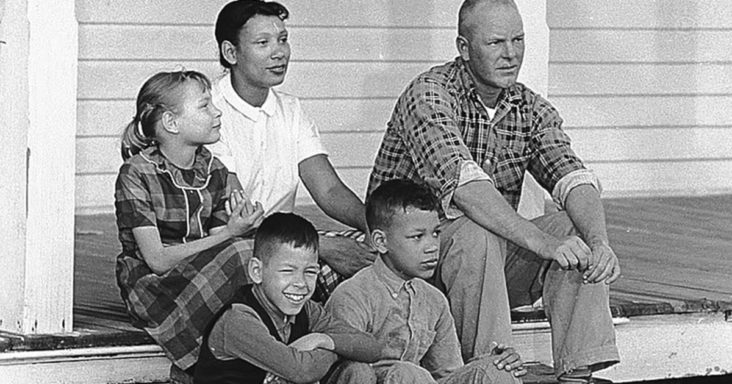 This is a look back at the events that happened during the year. Vietnam and other countries were going through race riots. Detroit and other cities in the north were destroyed due to civil unrest, and hippies were found everywhere in San Francisco looking for counterculture lifestyles and psychedelics. However, the suburbs enjoyed a stable life. The next event that needs our recollection was on January 15th. The 1st Super Bowl took place at the Green Bay Memorial Coliseum in Los Angeles. The Green Bay Packers had defeated The Kansas City Chiefs and had a score of 35 to 10. The star of the game was Bart Starr, who was a Green Bay Quarterback.

The next event was on January 27th, when a fire broke out in the Apollo One Command Module that took the life of astronauts like Gus Grissom, Ed White, and Roger Chaffee. All three were running a test when the fire broke. An investigation revealed that the fire’s cause was a spark that occurred during a short circuit and reacted soon with a large amount of oxygen in the cabin, causing the fire.

Next on the listed event occurred on March 14th when the body of the Late President John F Kennedy was moved to its final resting place in the presence of the Kennedy family and the Arlington officials. This was done so that a safer and more stable eternal flame could be constructed. The other reason was to accommodate the tourists that would visit the grave every year. 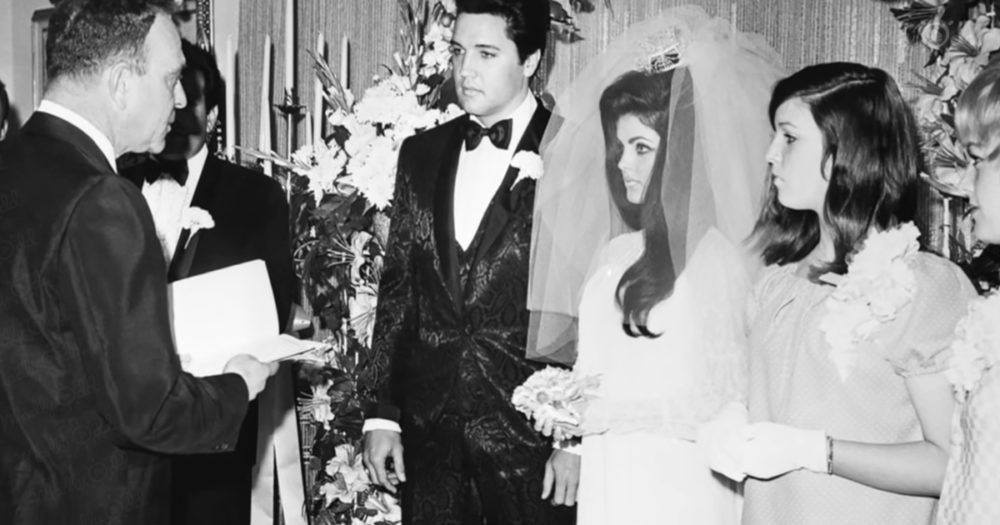 Another important event that needs our attention was on April 15th, when a large-scale anti-war protest was held in New York, San Francisco, and many other cities against the US war in Vietnam. Martin Luther King Jr & Coretta Scott King spoke on the events. Finally, the following important event happened on April 28th when Boxer Muhammad Ali refused military service, was banned from professional boxing for the next three years, and was stripped of his heavyweight title.

Then on April 29th, Aretha Franklin released her new song “Respect,” making it her career-defining piece. It was the “Billboard Song of the Year.” On May 1st Elvis Presley and Pricilla Boleyeux got married in Las Vegas, Nevada. On June 12th Supreme Court made a decision that interracial marriages were prohibited. On June 16th, the very famous Monterey International Pop Festival was held, and artists like Jim Hendrix, Jefferson Airplane & Janis Joplin entertained the crowd.

On June 25th, the First live satellite television was produced that involved 18 countries. It had the Beatles performance at the end of the show. July 1st saw the Beatles Sergeant Pepper’s Lonely heart club band at the number 1 spot and remained the same for 15 weeks. On August 31st, the 1st Black Supreme Court Justice Thurgood Marshall was appointed. Finally, on September 11th, the Carol Burnett Show premiered and later went on to win 25 Emmy awards.

On October 20th Roger Patterson and Robert Gimlin shot a picture introducing Bigfoot to the world. December 9th saw Jim Morrison being arrested by a police officer, making him the first rock singer to get arrested in the middle of the show. Otis Redding died on December 10th as his private plane crashed into the cold lake. Finally, on December 31st the Daredevil Evil Knievel saw the tragic last jump as he injured himself badly and was in a coma for 29 days.