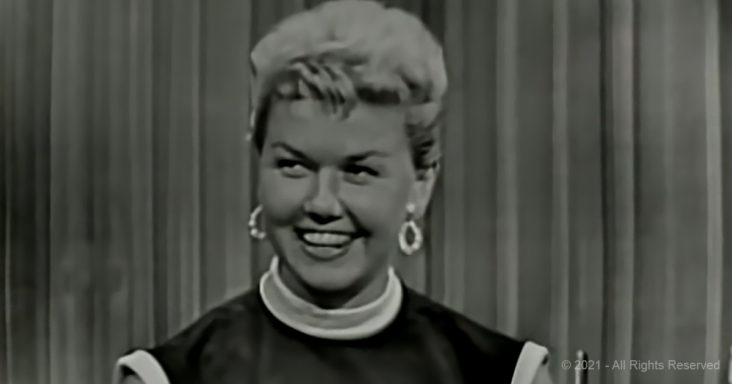 Legendary star Doris Day squeaks her way through the gameshow What’s My Line. In her first television appearance, she charms her way into millions of hearts.

As Doris Day signs into the show, you don’t know what to expect until she begins squeaking her way through the questions. This unexpected quirk was one of the many things that endeared her to the general public.

What’s My Line ran for 17 years straight with host John Daly. There were others later on, but no host could match the chemistry he had with the celebrity guests.

For the Doris Day episode, all three contestants were blindfolded. This was necessary, and only happened when a recognizable celebrity guest participated in the show. To understand how big of a star Doris Day is to also understand why she took the extra measure of disguising her voice.

Getting a big celebrity on a television game show was a rarity back in the day. When it happened, people considered it a big deal.

It took less than ten minutes for one of the guests to figure out Doris Day was on the other side. After the show, Day stayed active in the industry until 2011, giving her one of the longest careers in Hollywood history. When she passed in 2019, the world lost one of its brightest stars. Thanks to shows like What’s My Line, a new generation can see what the fuss was all about. 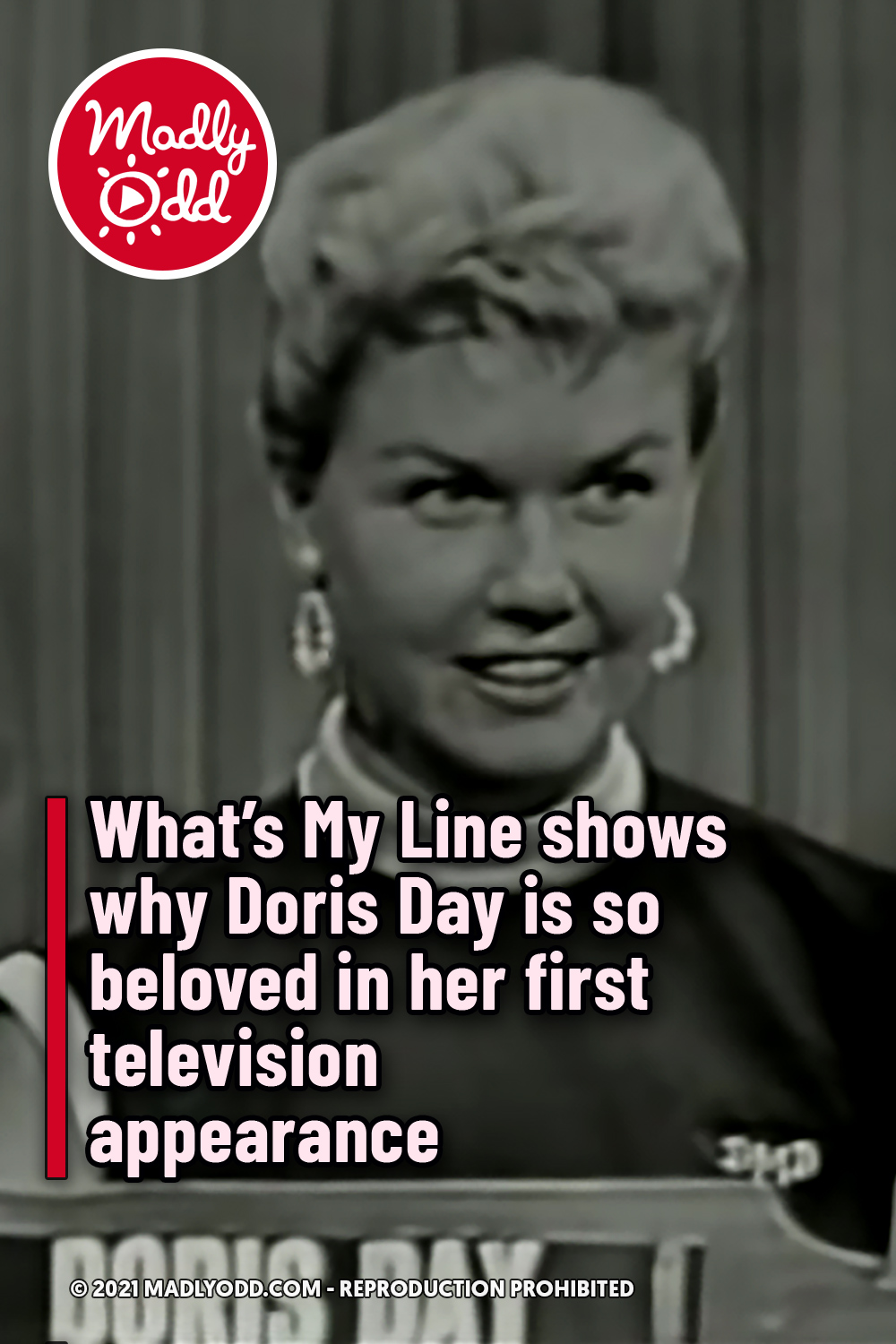