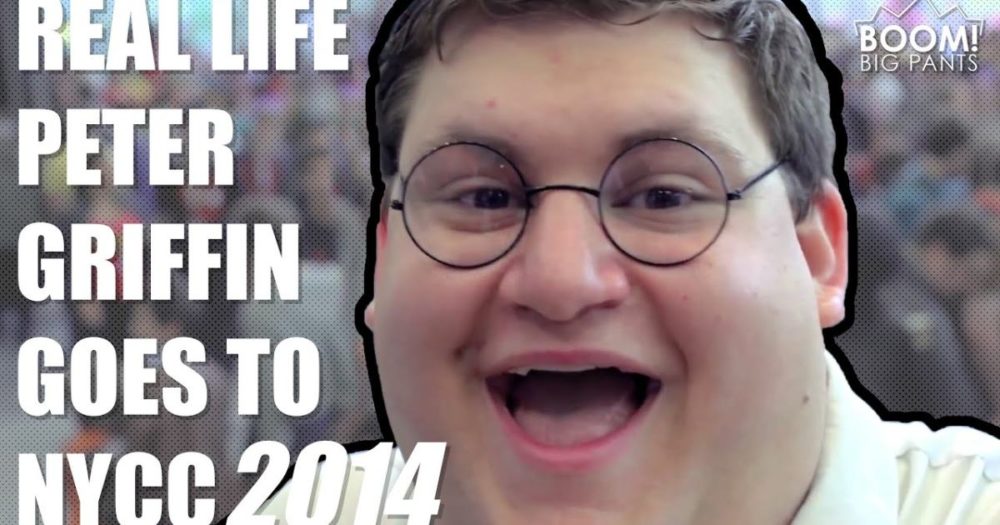 Seth MacFarlane is an awesome actor who has given us amazing vocals for the Family Guy series. Who can forget that Quahog accent of Peter Griffin. But if there was anyone who could replace MacFarlane, it is Robert Franzese. 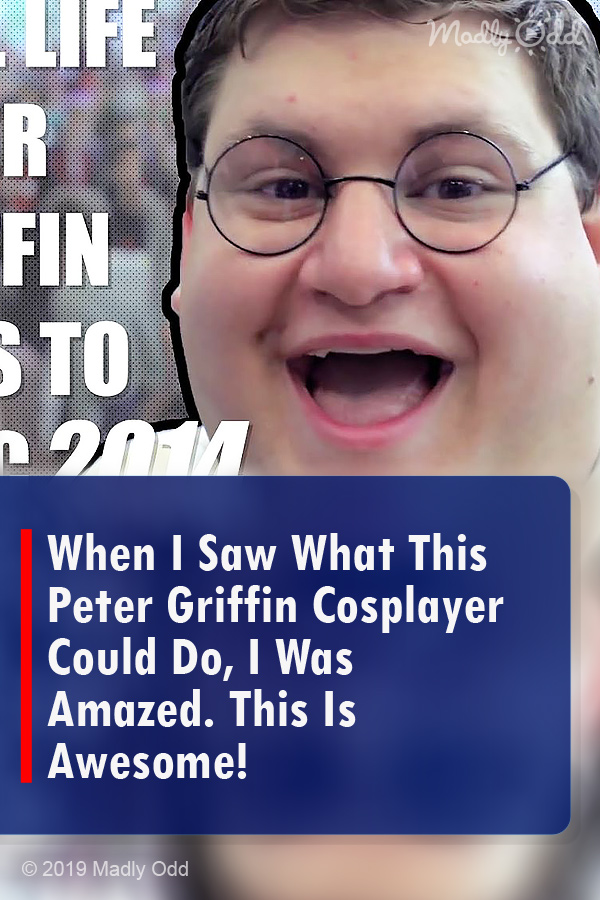