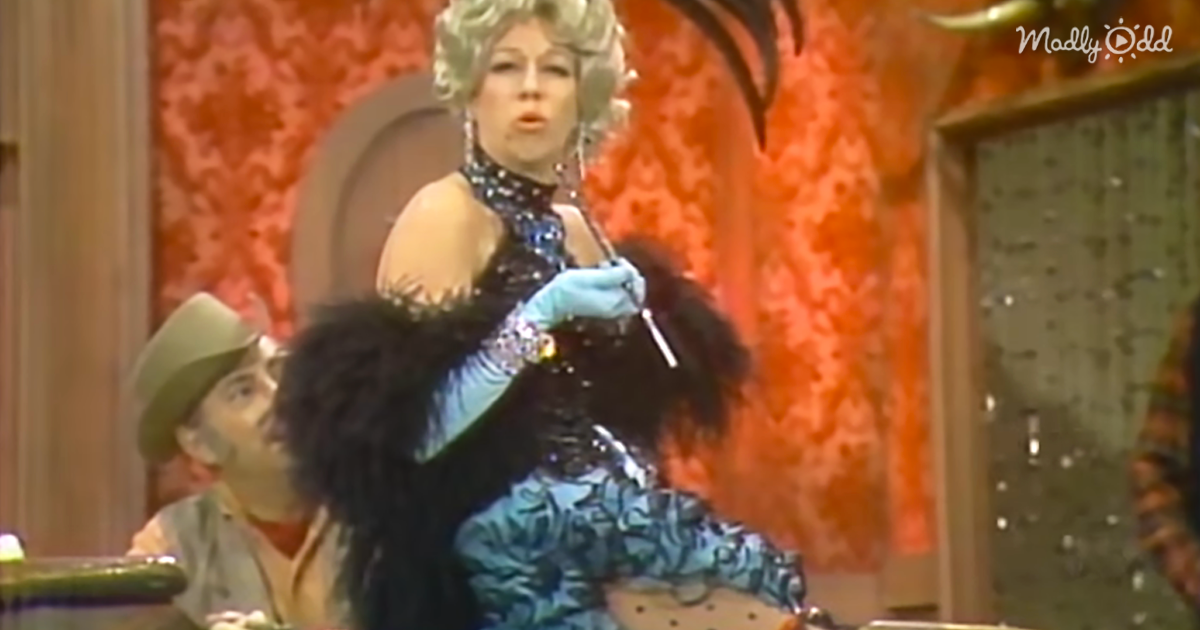 Westerns have a long and storied history, steeped in pathos and drama. But what if the Western was written in Germany instead of America?

That’s exactly what “The Carol Burnett Show” aims to show us in this skit. And we do mean “aim,” as this is one gun-slinging episode of the famous comedy show. We haven’t seen this many gunshots since “The Three Amigos.”

Featuring guest star Mickey Rooney as the town sheriff, the funniest part of the episode is when the sound effects misfire and the entire cast burst out laughing. Watching comedy live is a joy, especially when things go awry.