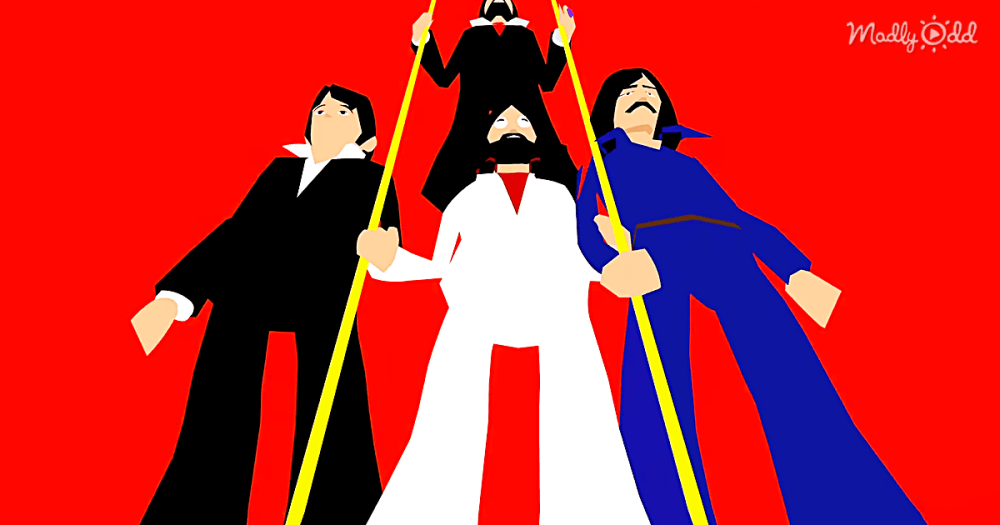 “Come Together,” The Beatles’ Iconic Peace Album Started As Something Completely Different

What started as a political campaign song, “Come Together,” would become one of the most resonant peace anthems of their generation.

“Come together” was initially written by John Lennon as a campaign song for a man running for governor of California against Ronald Reagan. Created based on one of Timothy Lear’s campaign slogans, the song was never used for its original purpose as Lear was arrested, thus ending his gubernatorial campaign.

“The thing was created in the studio,” explained Lennon. “It’s gobbledygook; Come Together was an expression that Leary had come up with for his attempt at being president or whatever he wanted to be, and he asked me to write a campaign song. I tried and tried, but I couldn’t come up with one. But I came up with this, Come Together, which would’ve been no good to him—you couldn’t have a campaign song like that, right?”

“Come together” was the opening track on The Beatles’ famous album “Abbey Road,” and was also released in 1969 as a single alongside “Something.” It’s an iconic song that, despite its strange imagery, still evokes the anti-war sentiments that were so prevalent in many of the songs John Lennon wrote.

The song was also embroiled in a controversy when the music label that owned Chuck Berry’s music accused John Lennon of stealing lyrics for “Come Together.” The court case was settled before it went to trial, and as compensation, Lennon agreed to record three songs that were owned by Big Seven Music Corp. 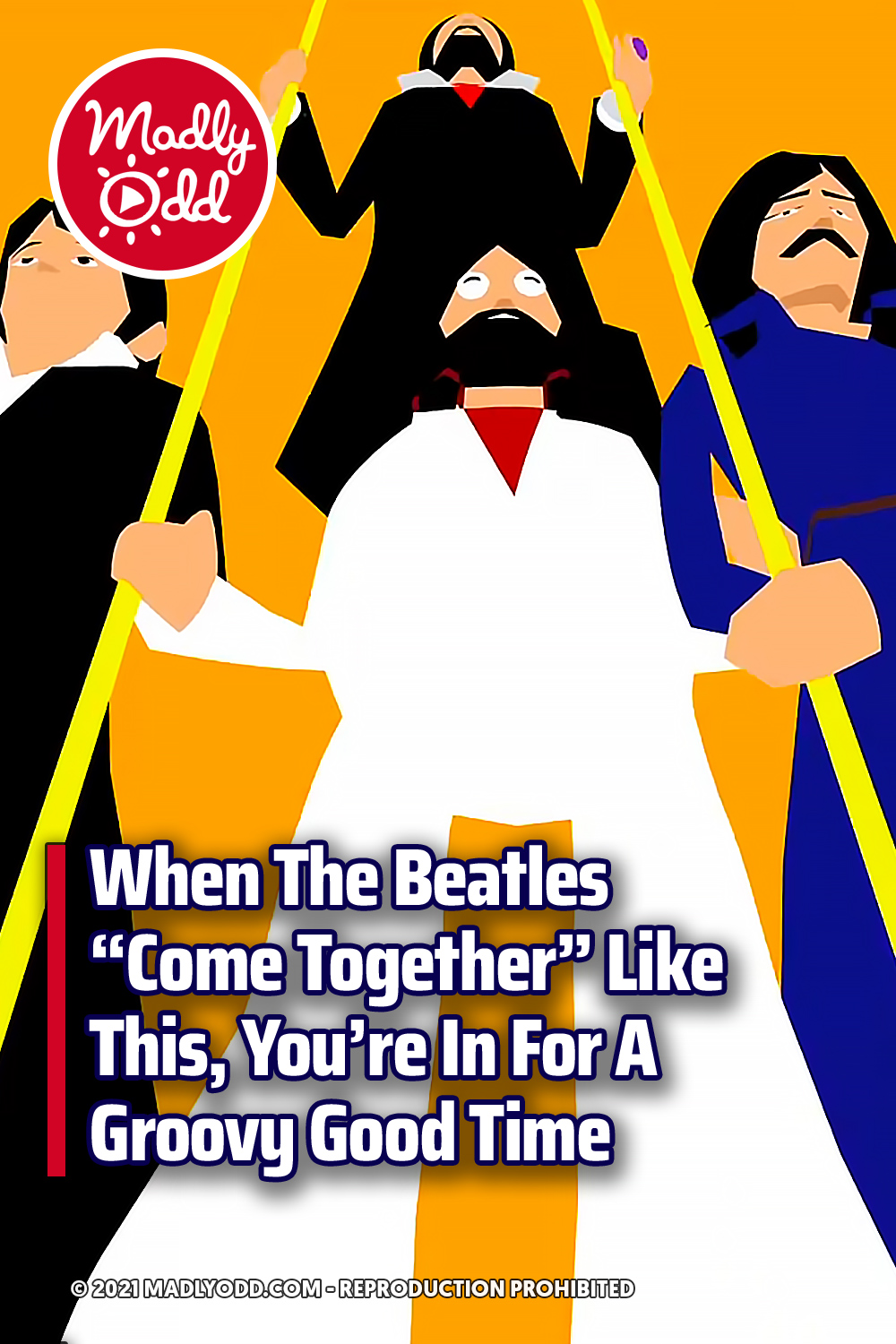