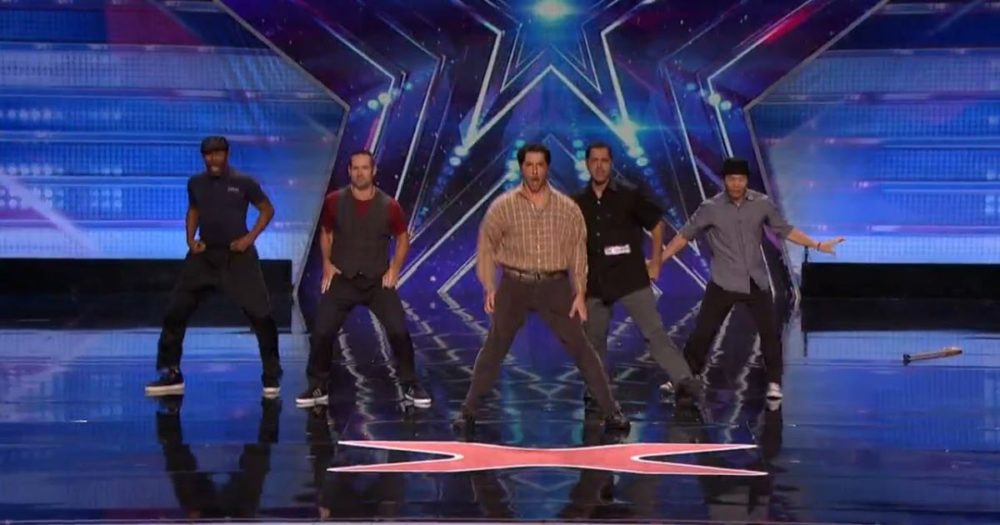 When you’re young, you feel like nothing can stop you. You think that anything is possible. But as you grow old, and you have your own family and work and responsibilities, you get a reality check. That is what the dance group, Daditude, said before right before their audition on America’s Got Talent. The group, made up of five dads, was there to show they still had magic in them.

Everyone in the group is former dancers. But that was two decades ago. While they were not as nimble as they were back in the day, they still gave a breathtaking performance to the smash hit song, “Uptown Funk” by Bruno Mars and Mark Ronson. They really won the crowd over. Even the judges were really impressed, and gave them the thumbs-up. 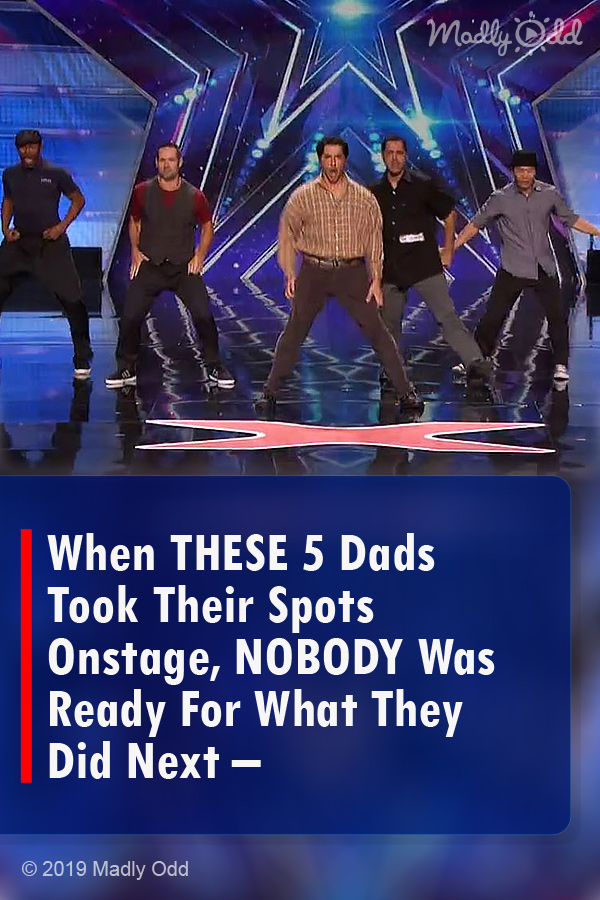