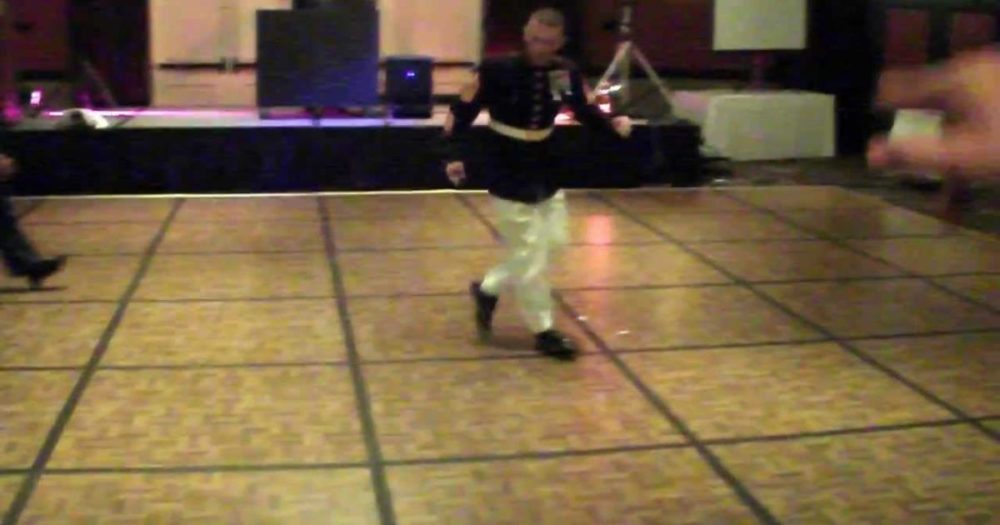 So on November 10th every year, they have a traditional Marine Corps ball which is trailed by a cake cutting ceremony. After the ceremony ends and attendees partake in a feast, they go down to the dance floor. This year the Corps will be celebrating its 240th birthday. In this video a group of Marines steps on the dance floor and the audience immediately start cheering. Those dance moves are pretty impressive. 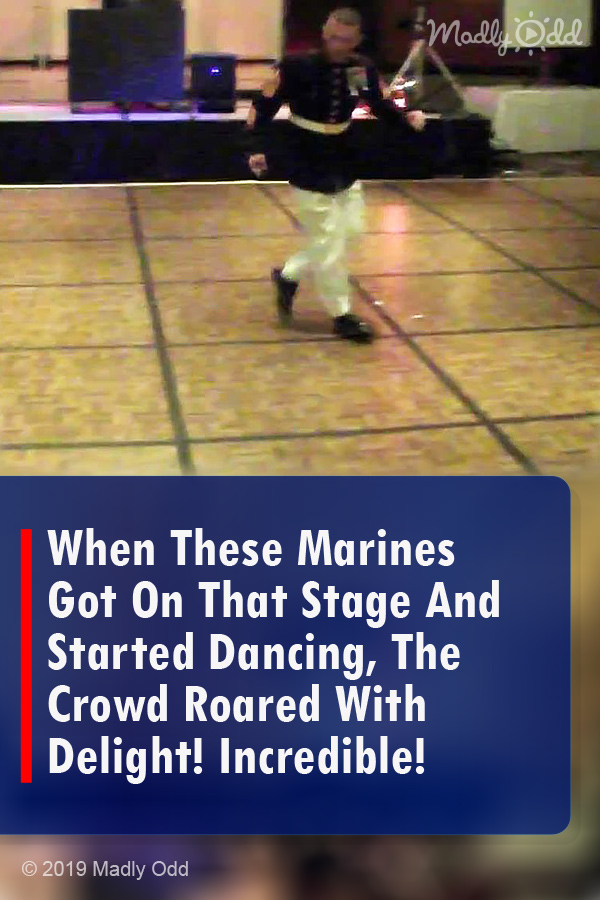