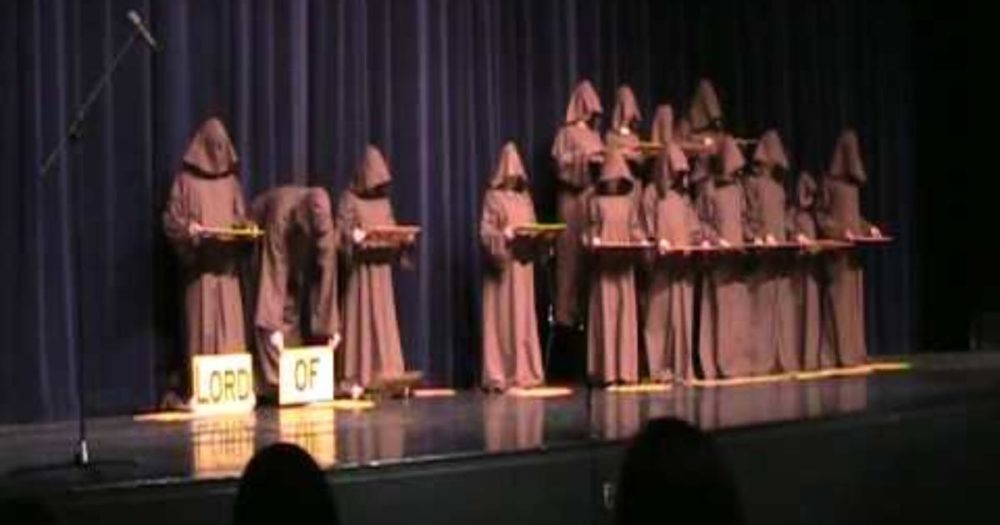 I love a lot of hymns, but one of the favorites is Hallelujah written by the British Baroque composer George Friedrich Handel. It was composed in 1741. It eventually gained popularity and is now the most frequently performed choral works in Western music.

But I’m sure you haven’t seen a cover quite like this. How do think monks would sing this song? Better yet, how would ‘silent’ monks sing it? The following video shows a group of high school students performing a hilarious yet amazing rendition of this song. They imagined how a group of monks under a vow of silence might put on a Christmas program, and creatively acted out this chorus that had everyone spellbound. 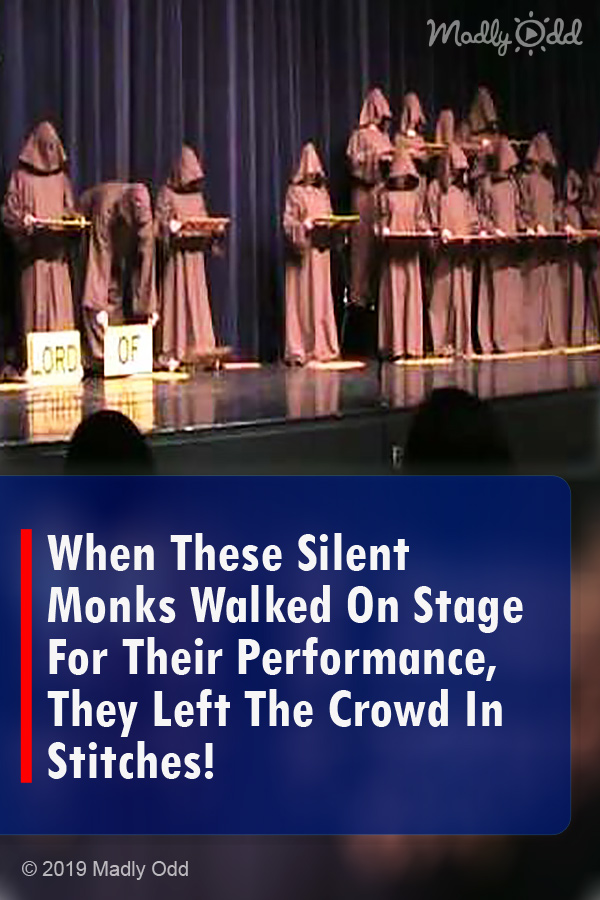