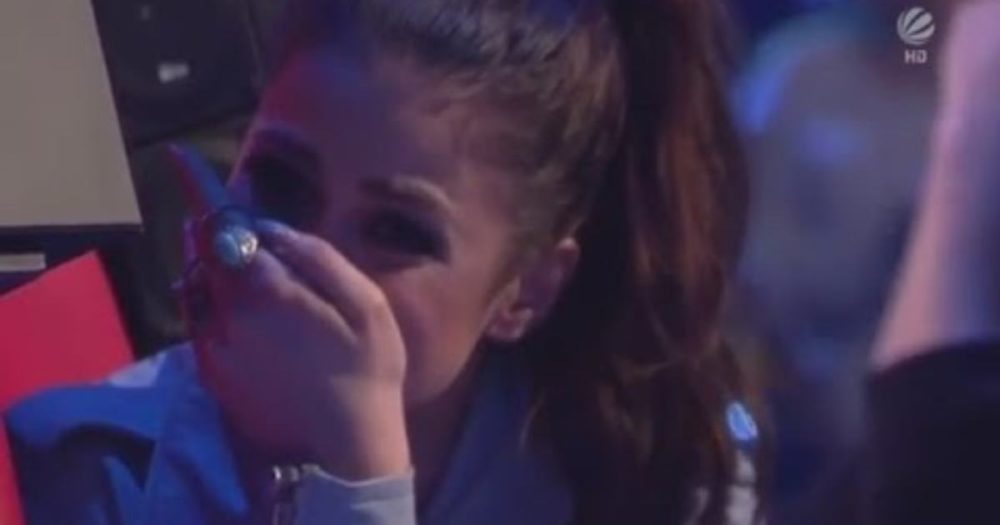 The Voice Kids has always gifted the world with new promising talents. When 13 year old Solomia came on the stage of The Voice Kids Germany to perform “Time To Say Goodbye”, she left everyone stunned. Lena Meyer-Landrut, one of the judges of The Voice couldn’t hold her tears. Lena even confessed that her mother often played the song and it holds a huge emotional meaning to her.

Despite such strong vocals, Solomia was later eliminated during the battle round. She was pitied against two other contestants to sing “Bring Me To Life” by Evanescence. Though her vocals were very strong the audiences preferred a rock and roll sound over her classical tone. 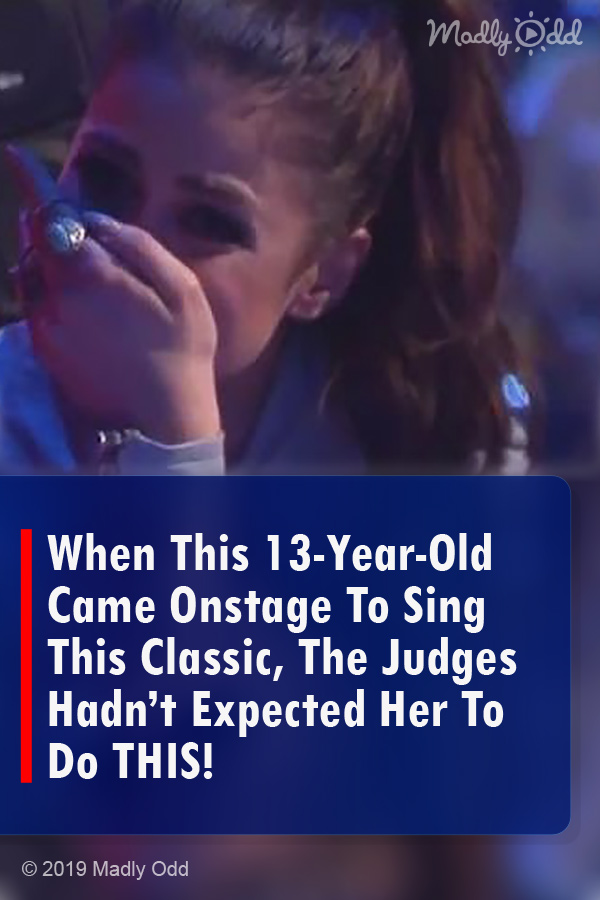