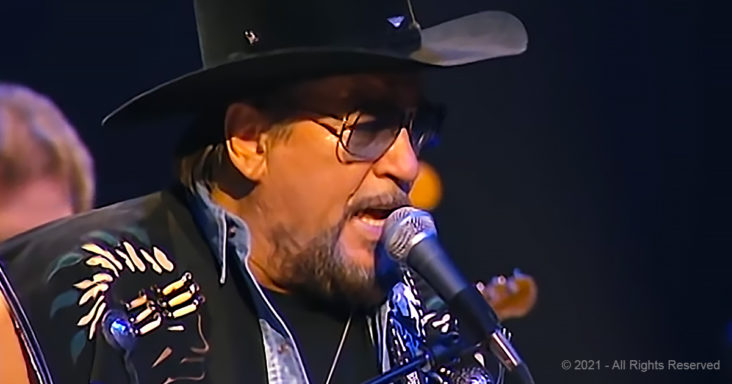 A legend of outlaw country music with a deeply resonate voice, Waylon Jennings’s career was always on his own terms.

Waylon Jennings performed at Ryman Auditorium as part of his “Never Say Die” tour in 2000. No one thought it would be his last concert.

A popular performer with a deep voice and self-deprecating sense of humor, Jennings preferred singing to his fans to getting recognition or attending award shows.

Waylon had a long history of heavy smoking, drug use, and diabetes. All three contributed to his health deteriorating. This concert became his final performance.

Waylon’s foot was amputated in 2001. He refused to attend the CMA awards because he didn’t care about their recognition. He sent his son instead.

Waylon Jennings is remembered as one of the greatest country singers of all. Twenty years after his death, his concert video and albums still sell. 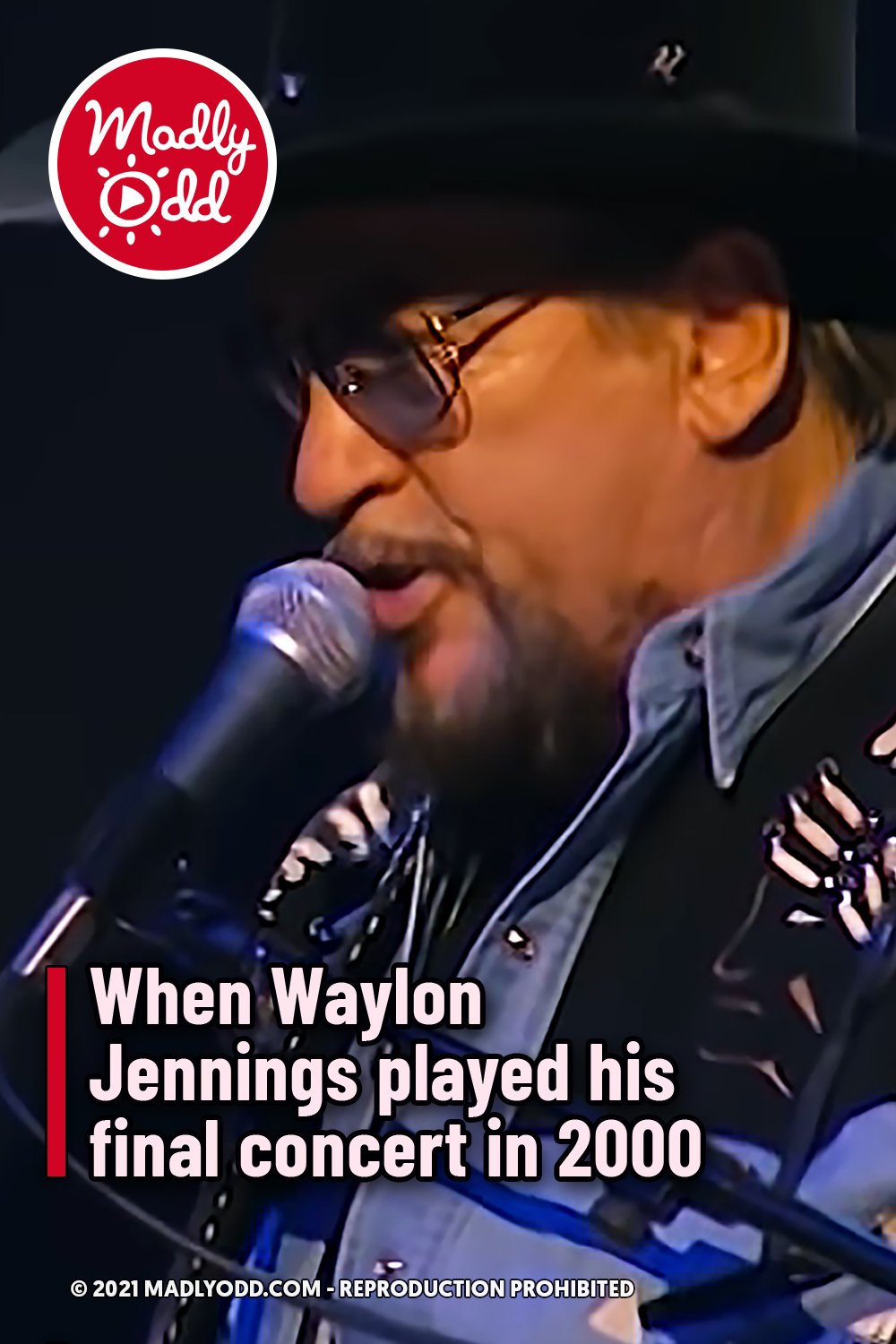