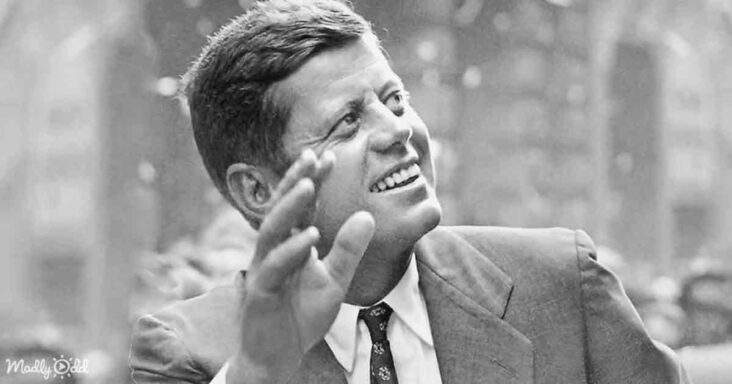 On November 22, 1963, President John Fitzgerald Kennedy was assassinated driving through Dallas, Texas. The 35th President of the United States was killed while driving in an open-top convertible on one of the saddest days in our country’s history. 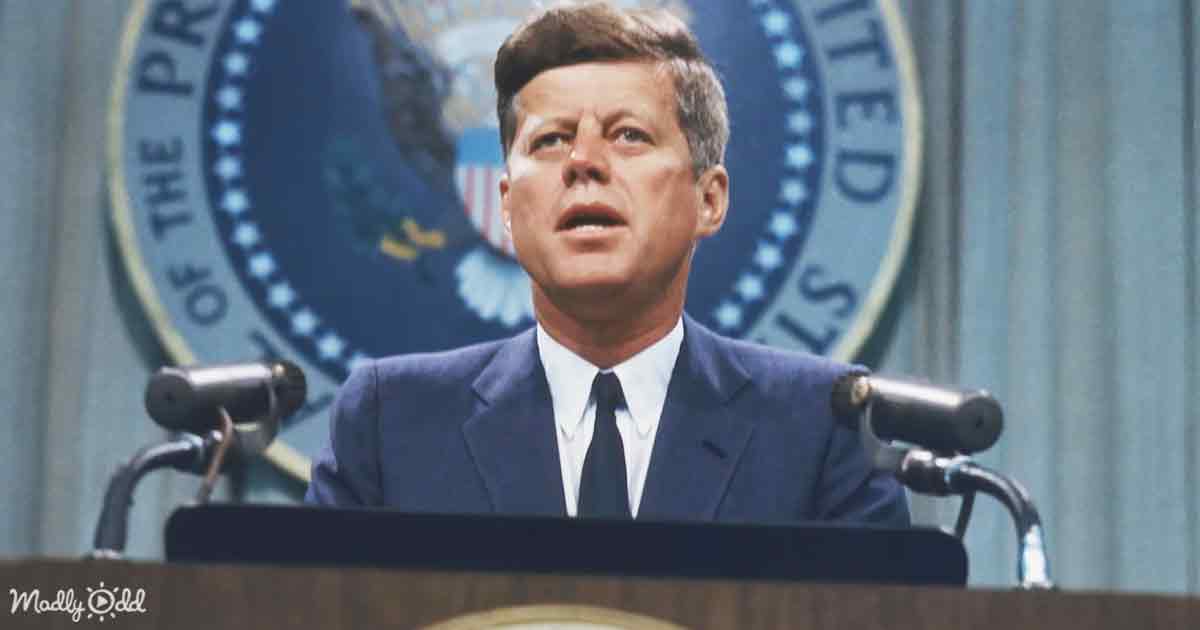 First Lady Jacqueline Kennedy was with her husband that day, which was out of the norm for her. She rarely accompanied him on political trips. JFK was also joined by Texas Governor John Connally and his wife. 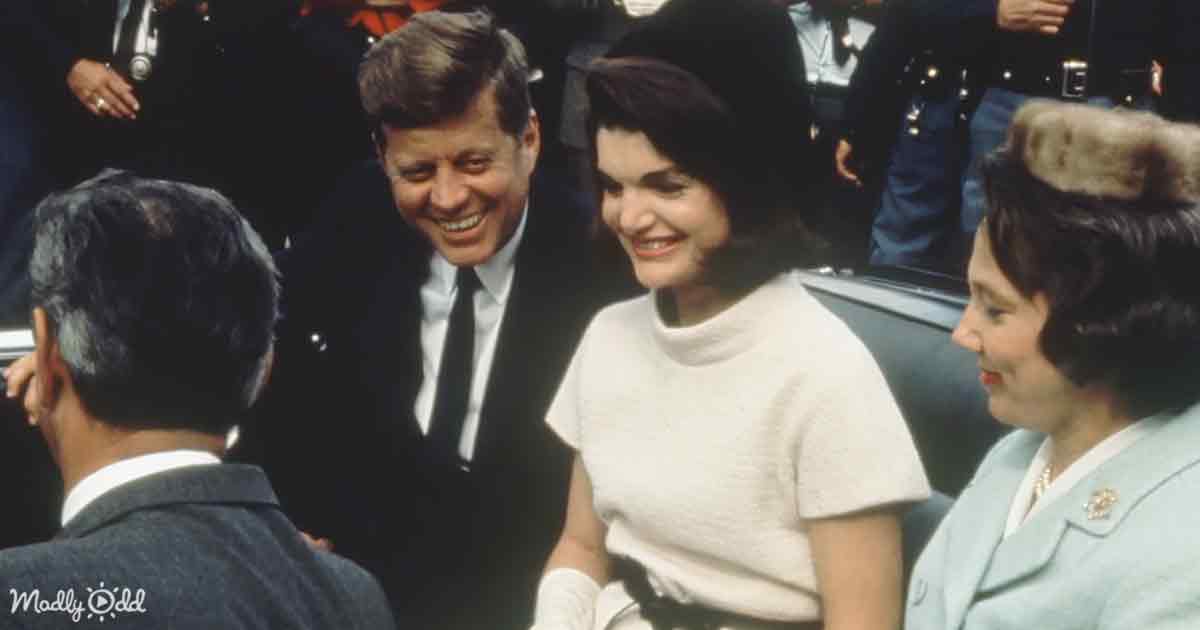 Oswald shot from the 6th floor of the building at 12:30pm on November 22. Kennedy was pronounced dead at Parkland Hospital at the age of 46. Soon after, Vice President Lyndon Johnson was sworn in as the 36th President of the United States.

Johnson took the oath aboard Air Force One at the Dallas Love Field Airport at 2:39pm. He issued his first proclamation claiming a day of mourning on November 25 for JFK. 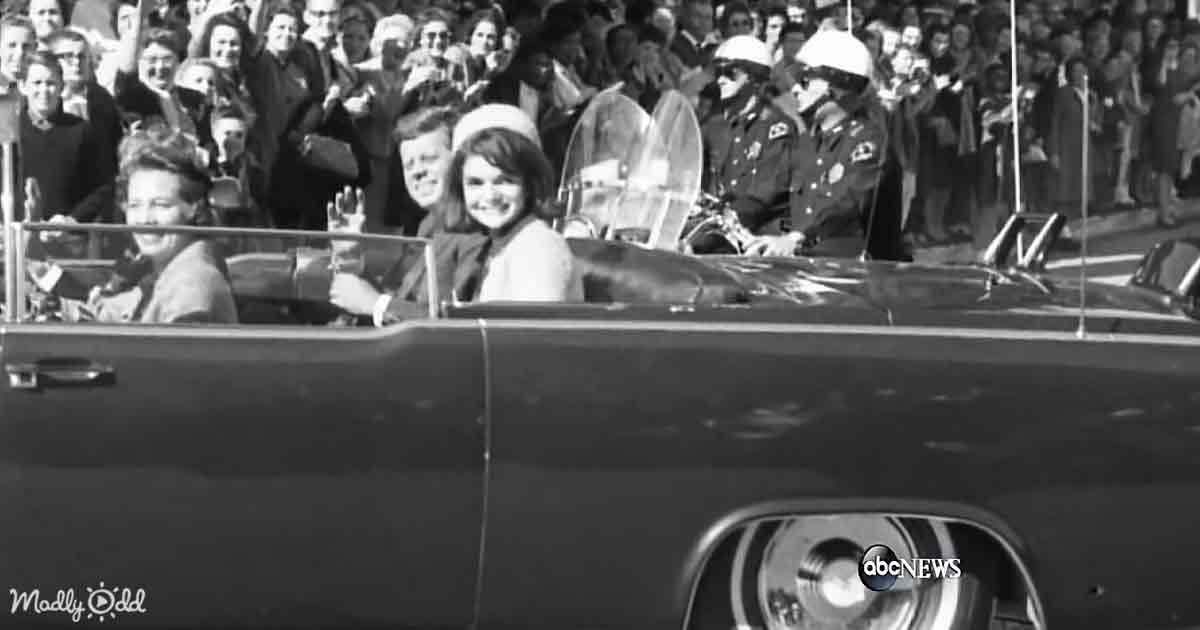 On that following Monday, over 100,000 people lined the streets of Washington, where Kennedy’s body was transported in a horse-drawn carriage from the Capitol Rotunda to St. Matthew’s Catholic Cathedral.

Leaders from 99 nations gathered for the state funeral at Arlington National Cemetery. President Kennedy was beloved by the world, and his death was a total shock to the country. He only served three years in office but will be remembered forever.