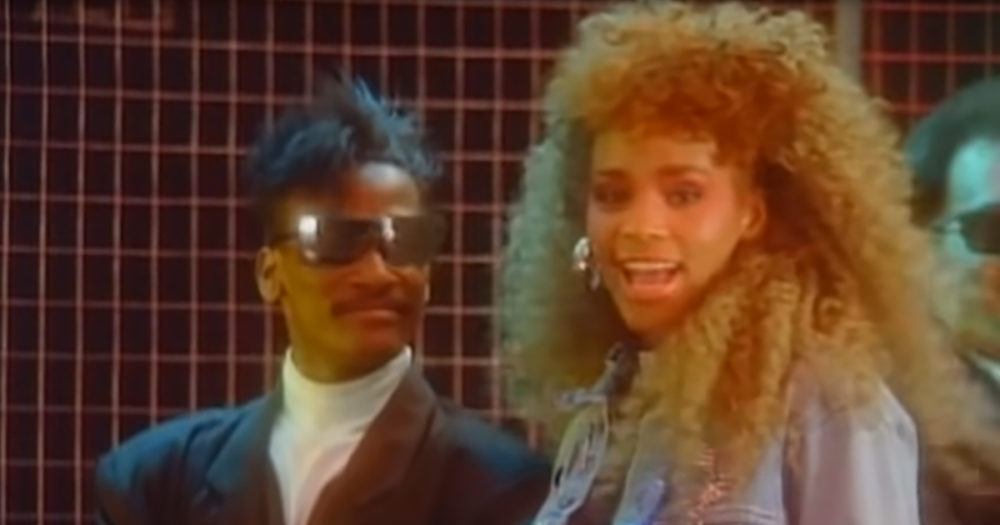 You’ll be singing along if not ending up energized enough to be up and on your feet after hearing the eighties dance classic “I Wanna Dance With Somebody” from Whitney Houston.

Whitney Houston’s “I Wanna Dance With Somebody” is sure to put you in the mood to party. It’s the definitive ‘80s pop classic, with a beat and funky sound that has you hooked from the start.

Dance-pop doesn’t get funkier than Whitney’s 1987 hit. The sound is distinctly similar to Cyndi Lauper’s “Girls Just Want to Have Fun” and her own track “How Will I Know,” adding to catchiness.

Whitney’s masterpiece continues to impress, reaping praise from critics around the world. It rose to number 35 alongside ‘How Will I Know” at number 7 on the Billboard Hot 100 in the week of her passing. 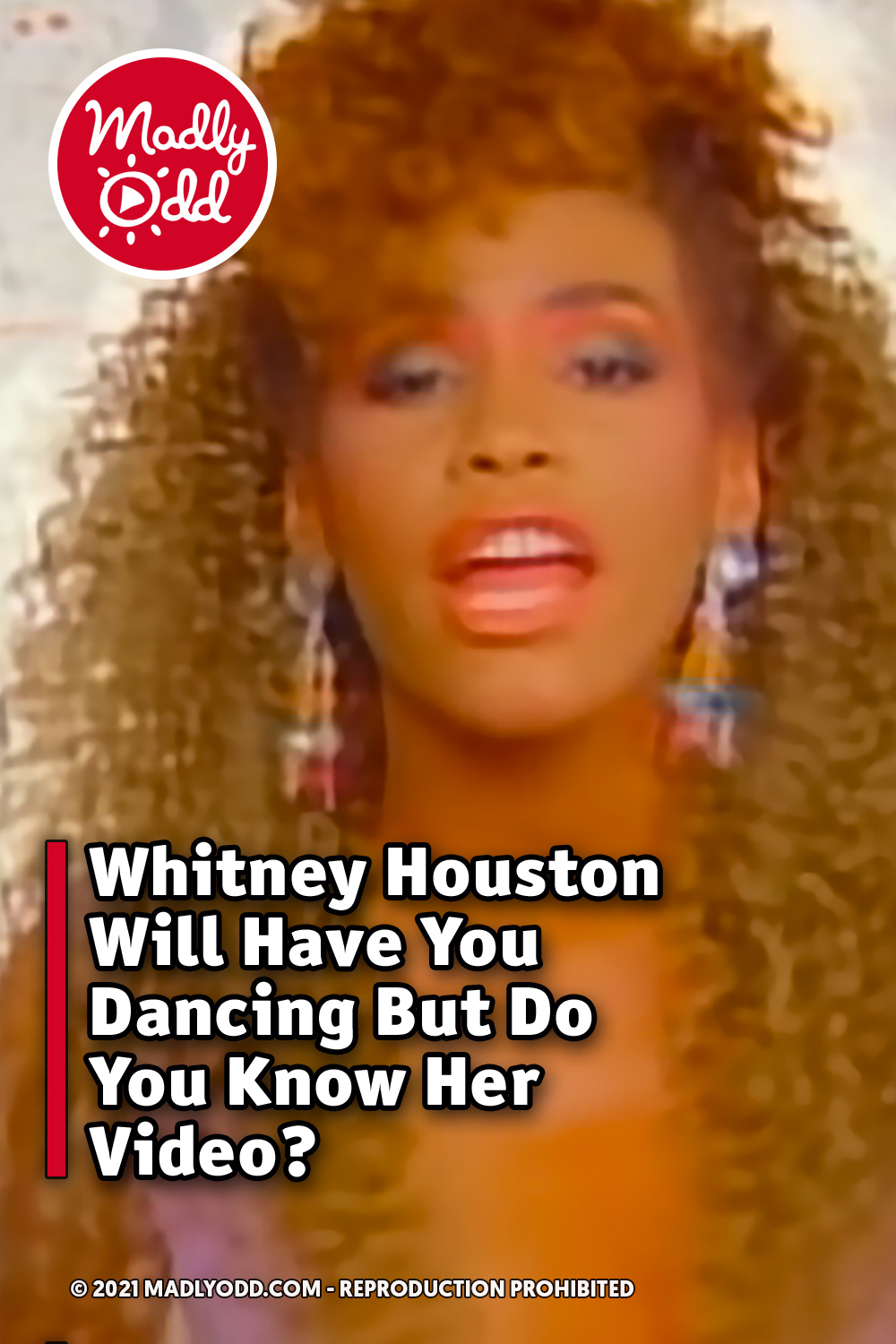