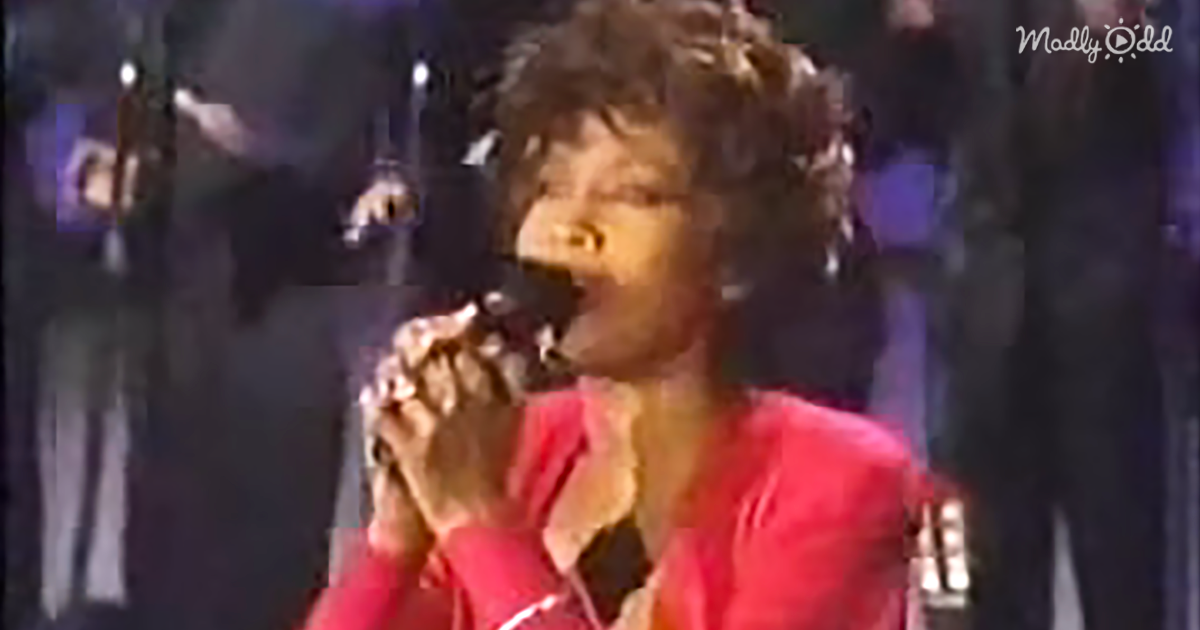 Whitney Houston appears on the Jay Leno Show to raise Christmas cheer with her version of ”Do You Hear What I Hear” performed live. There have been many attempts at recreating this song initially released in 1962, but few can compare to the beauty in this beloved holiday harmony from one of the greatest singers to ever have lived.

One can clearly see why Whitney Houston is the legend that she is known to be once you observe her stage presence and power live. Hearing her harmonize with the backing choir brings joy and emotion as her pure tone rises above the melody to steal the show. It’sIt’s no wonder the onlooking audience was brought to an ovation.

There aren’t many artists who can put so much strength into a live show with nothing more than a small stage and a good gospel choir. ”Do You Hear What I Hear” is elevated in every way by Whitney Houston’sHouston’s performance. It’s a holiday treat that’s enjoyed year after year, lingering in history as one of the greatest ever. 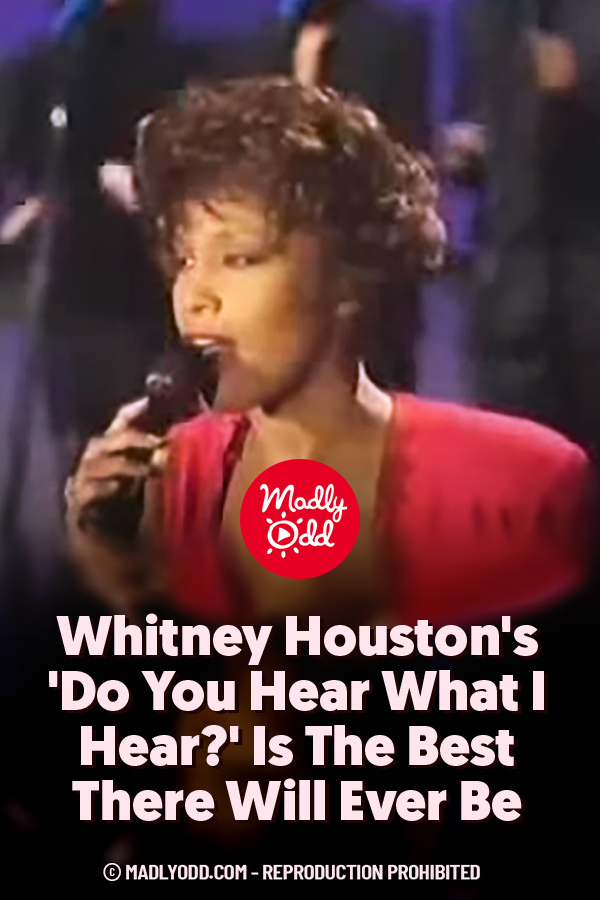