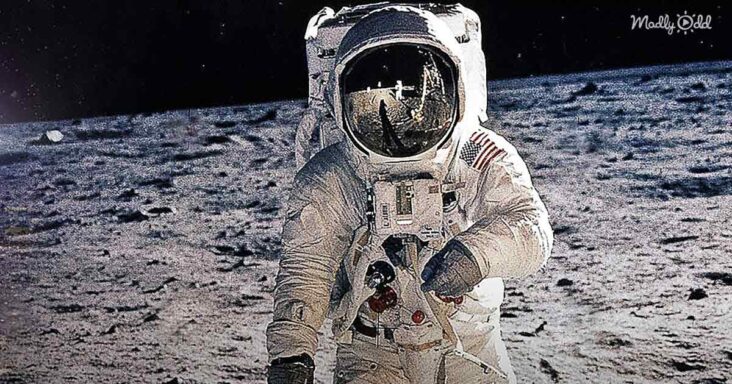 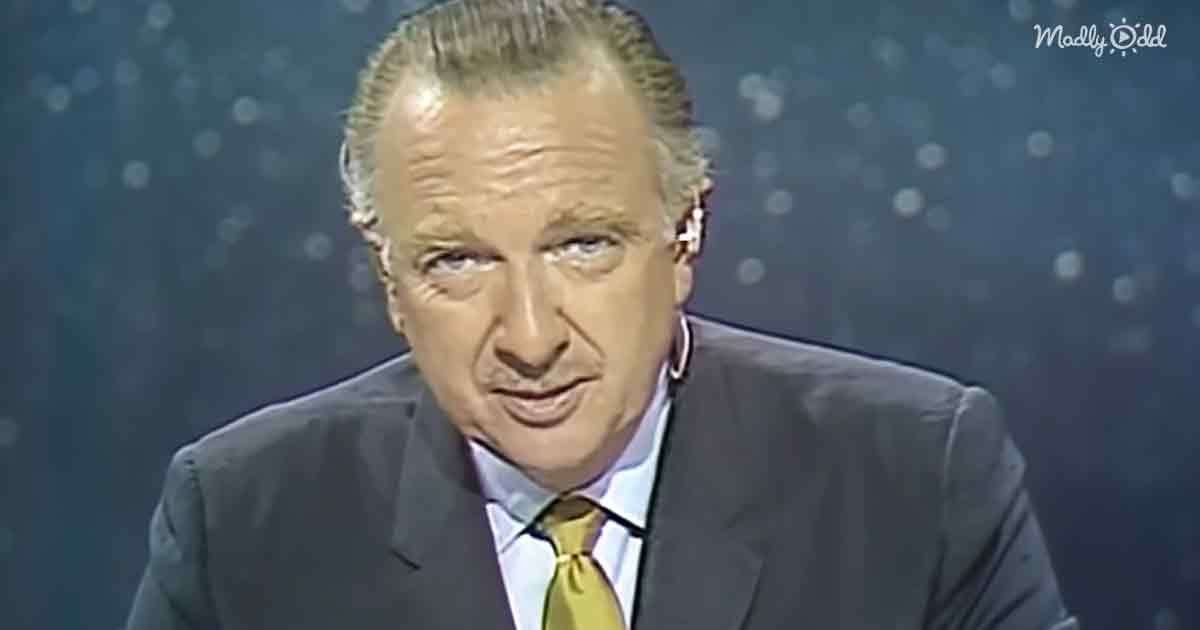 Before this fateful day could happen, a great deal of research and experimentation had to be done. For more than ten years, America’s space program, NASA, was racing against the ever-present Russians to be the first to step foot on the moon.

While Russia was the first country to send a man into space, America wasn’t far behind; Alan Shepard successfully exited the stratosphere only a month later!

By 1961, everyone in the world was watching, and JFK wanted to win the race so severely that he publically issued a challenge to NASA that they put a man on the moon in less than ten years.

As we now know, they made the deadline with two years to spare! And the story of the actual moon landing is even more exciting than anyone could have anticipated.

NASA chose astronauts Neil Armstrong, Buzz Aldrin, and Michael Collins for the incredible mission, and their space shuttle, Apollo 11, was set to leave Earth on July 16, 1969. 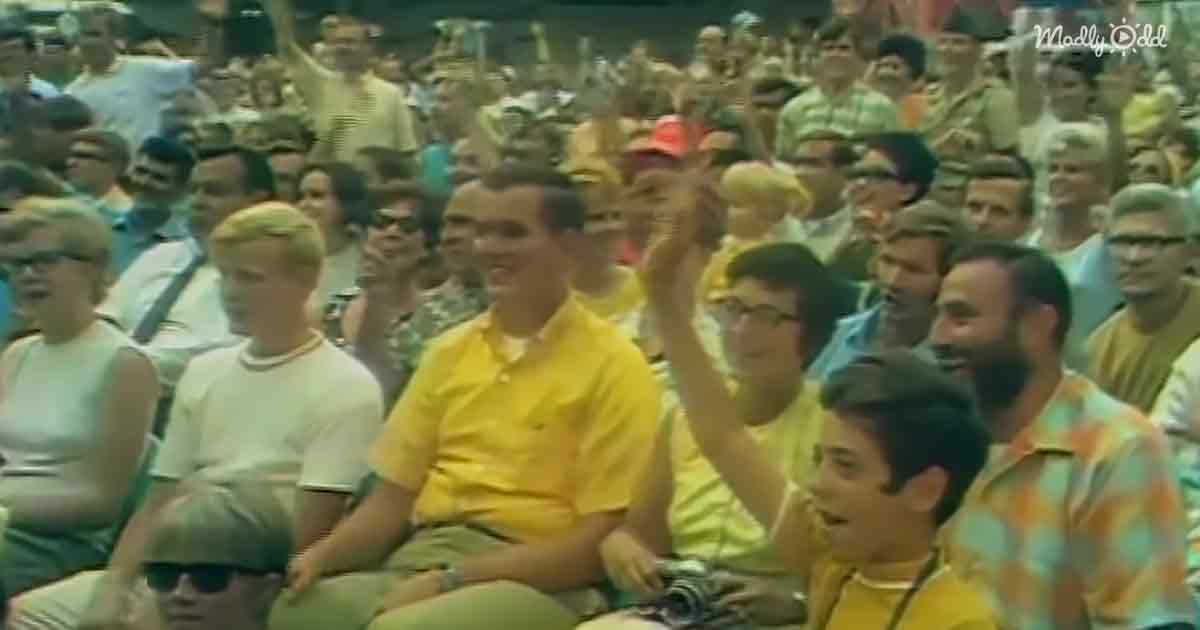 Only four days later, the three now world-famous astronauts neared the moon’s surface. Collins stayed behind to man Apollo 11, while Aldrin and Armstrong took the lunar module known as the Eagle and headed for the moon herself.

Armstrong stepped out onto the moon, being the first man ever to do so, and said the forever celebrated words: “That’s one small step for a man, one giant leap for mankind.”

Aldrin wasn’t far behind; two planted the United States flag on the surface. After the ceremonial flag planting, the men collected forty-seven pounds of rocks and dust from the surface to take back to Earth so it could be studied.

They then returned to the Eagle and headed back to Apollo 11, where Collins was waiting. The Apollo 11 crew successfully returned to Earth on July 24, 1969. 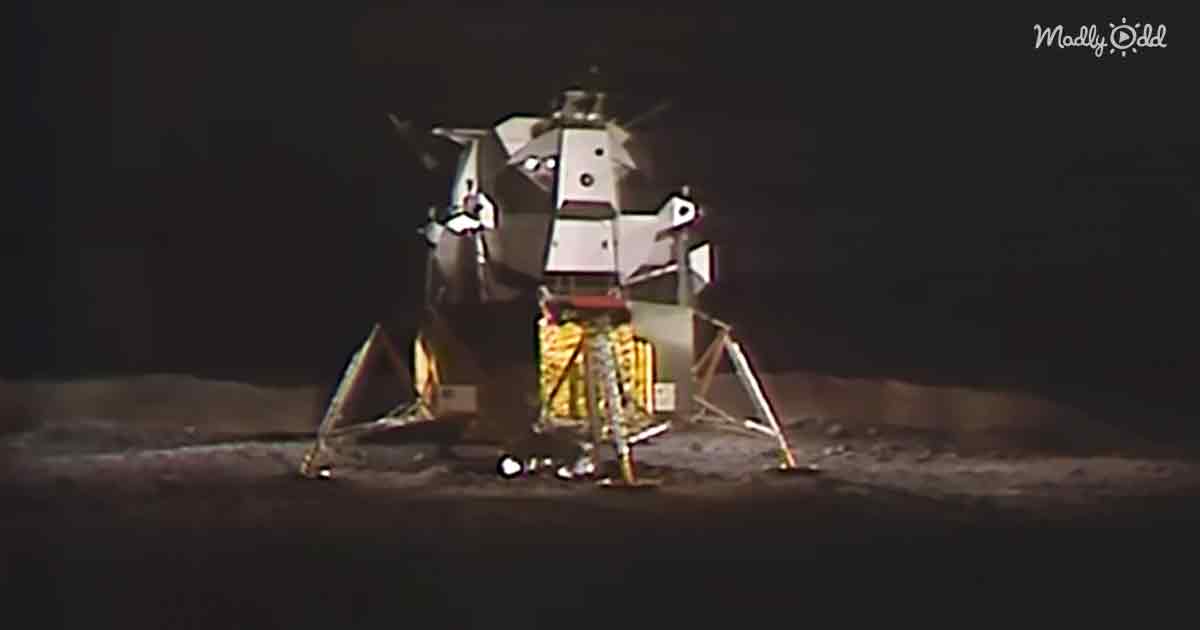 The entire mission took only eight days and changed the world as we know it.

Around the globe, everyone with a television and those who could get near one was watching this life-changing event. It’s estimated that the moon landing had over 650 million viewers, with more than 53 million US households glued to the television. 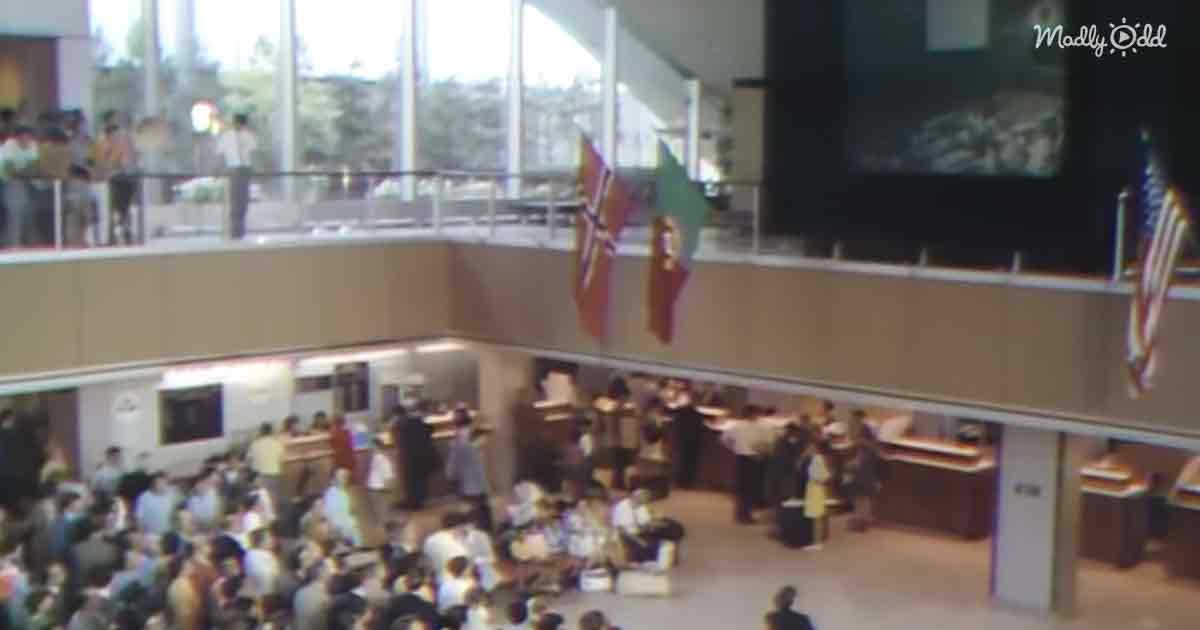 Humans have not ventured to land on the moon since this fateful day, making this event not only a once-in-a-lifetime experience but it may just be the only one like it in history.

Whether you were glued to the television for the live event or have heard about it for your entire life, the moon landing on July 20, 1969, will certainly never be forgotten.